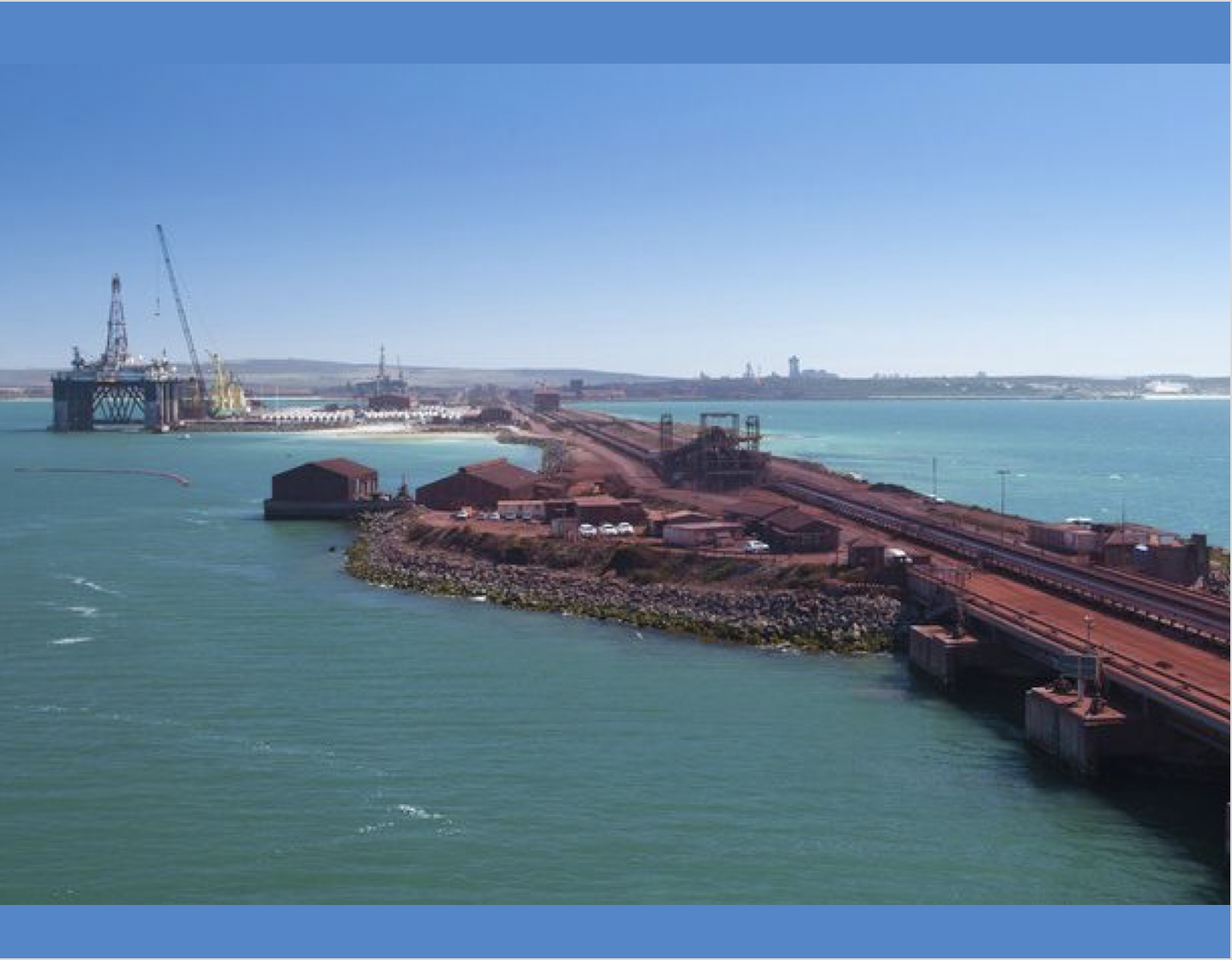 As part of the contract, a fleet of Four (4) LNG Dual Fuel Tier III 190,000 DWT bulk carriers will be built by Shanghai Waigaoqiao Shipbuilding (SWS), and the vessels are expected to be delivered throughout 2023.

engines to further reduce their environmental footprint with negligible levels of methane slip, to increase operational efficiency and reliability.

To further increase fuel efficiency, U-Ming said it will be investing and installing other energy- saving devices such as a Mewis duct, propeller boss fin and alpha lubricator.

“U-Ming is committed to make the world a better place for our future generations. To achieve that, we are building a greener fleet using LNG, and to reduce GHG emissions and fuel consumption by improving vessel design and optimizing fuel efficiency,” said C. K. Ong, U-Ming President

“In our collaboration with Anglo American, we are pleased to be the first in the bulk carrier sector to be awarded a 10-year time charter.

“To demonstrate our long-term commitment to sustainability, we are also one of the first few carriers in the world to operate LNG-fuelled bulkers which have been shown to significantly reduce GHG emissions, and these newbuildings will be part of our fleet renewal and decarbonisation strategy.

“Going forward, we are committed to provide sustainable long-term green shipping solutions to our

customers with the specific target of reducing greenhouse gas emissions by at least 30% in 2025, compared to 2013.”

“Anglo American is committed to reducing emissions from its ocean freight operations and to playing a leading role in shaping a more sustainable future for the maritime industry,” added Peter Whitcutt, CEO of Anglo American’s Marketing business.

“Today’s agreement is aligned with Anglo American’s goal to be carbon neutral across our operations by 2040 – as we work to reduce emissions not only at our production sites but also along our entire value chain.

“LNG is a readily available, commercially viable, lower emission solution which, combined with innovative technology designed to eliminate unburnt methane, will allow these new builds to provide a much improved environmental and more efficient performance.”