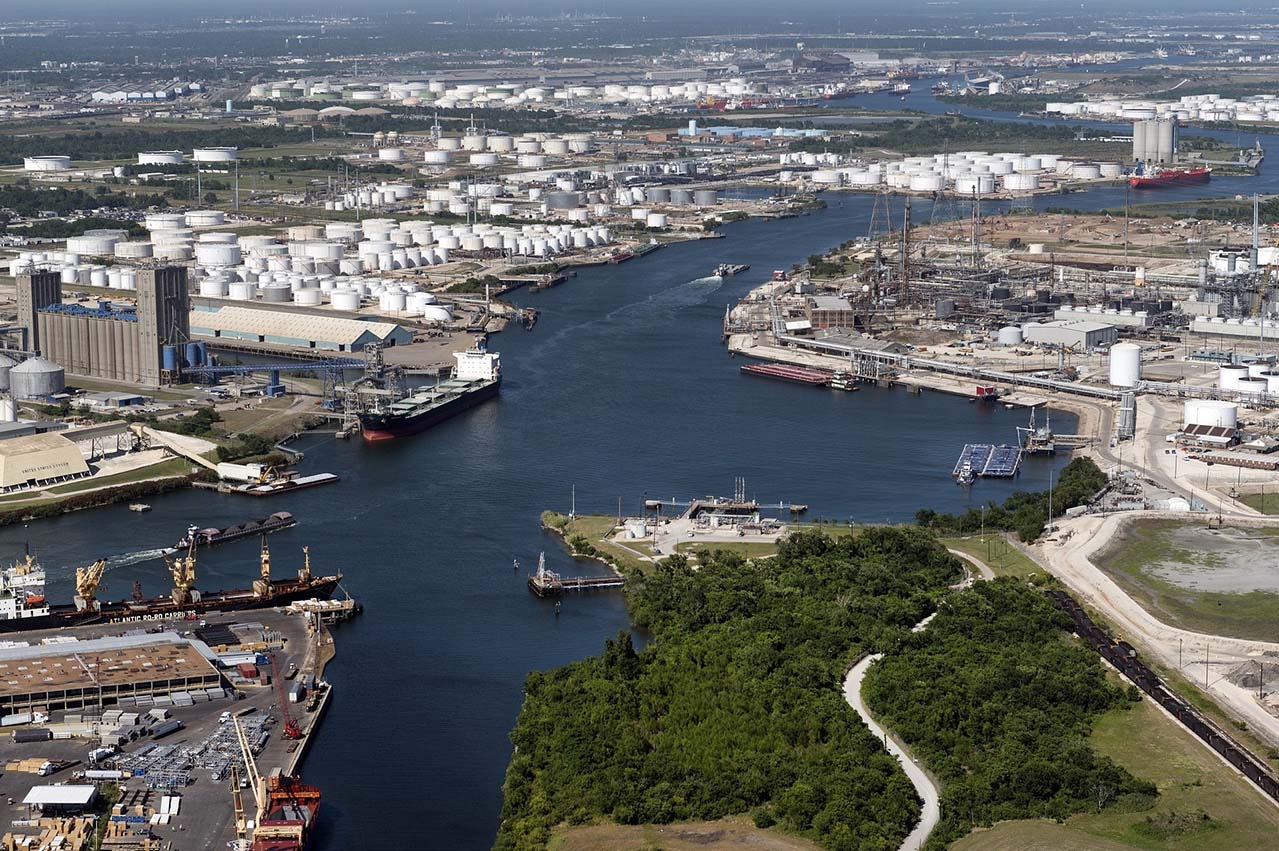 A final decision by the Administrative Law Judge (ALJ) of the State Office of Administrative Hearings (SOAH) to not grant a Texas-based oil and gas pipeline and storage company a US $2.4 million tax refund on bunkers delivered to international vessels at a Texas port was due to rules implemented by the Texas Motor Fuels Tax Code.

A Texas Comptroller of Public Accounts spokesperson Wednesday summarised and pointed out to Manifold Times fuel oil in the U.S. being categorised into various numbers:

“Fuel Oil numbers 1-4 are subject to the Motor Fuels Tax Code but Numbers 5-6, if clearly identified as bunker fuel on the sales invoice, would be subject to sales tax licensing and rules in the Texas Sales & Use Tax Code,” he told Manifold Times.

The unidentified tax claimant was selling bunker fuel to ships from various countries and filed franchise tax refund claims for the reporting years of 2011 through 2013 in 2015, according to the hearing document seen by Manifold Times.

The requested tax refund for fuel oil sales from a Texas port to a foreign registered ship are as follows:

The Texas Comptroller of Public Accounts (Comptroller) denied the requests because they did not include the necessary documentation.

The claimant later requested a refund hearing contending that its Texas receipts were overstated because they include sales of fuel oil that was used by foreign flagged vessels.

“In the instant matter, Claimant contends its original franchise tax returns erroneously included receipts from the sale of bunker fuel oil to foreign-registered vessels.  It argues that the receipts at issue are not Texas receipts because the buyers’ business consisted of transporting goods and passengers across oceans but never between U.S. ports,” said ALJ Victor Simonds.

“It states that, though the product at issue was delivered to vessels that were in Texas, the buyers were not ‘in this state’ because they were not operating in Texas since the buyers could not use or sell the bunker fuel oil in Texas.

“Based on the plain meaning of the apportioning statutes, if tangible personal property is delivered or shipped to a buyer in this state, then the receipt is a Texas receipt.

“It is also clear that the Legislature anticipated that, in some instances, the delivery point and FOB point might not be the same. When they are not, it is the point of delivery that is determinative for apportionment purposes, not the FOB point. The statute does not stand for the proposition that the point of delivery should be disregarded when the FOB and delivery points are the same.

“Claimant delivered its product to purchasers that were in Texas ports and waters; i.e., the bunker fuel oil was purchased by and delivered to buyers that were in this state. Therefore, based on the plain meaning of the statute, Staff’s refund denials were proper because the receipts at issue were Texas receipts.”

The full Comptroller’s decision can be found here.

Related: Receipts from bunkers delivered in Texas ports are taxable

The oil tanker Adafera and bunker tanker Singa Berlian detained over ‘trespassing and entry without reporting’ in Johor waters on Tuesday morning.

Labuan marine police seizes both vessels and 38,000 litres of diesel; worth about RM 15.2 million in total.

Link to full list of vessels banned by the country’s Maritime and Port Bureau provided inside the article.