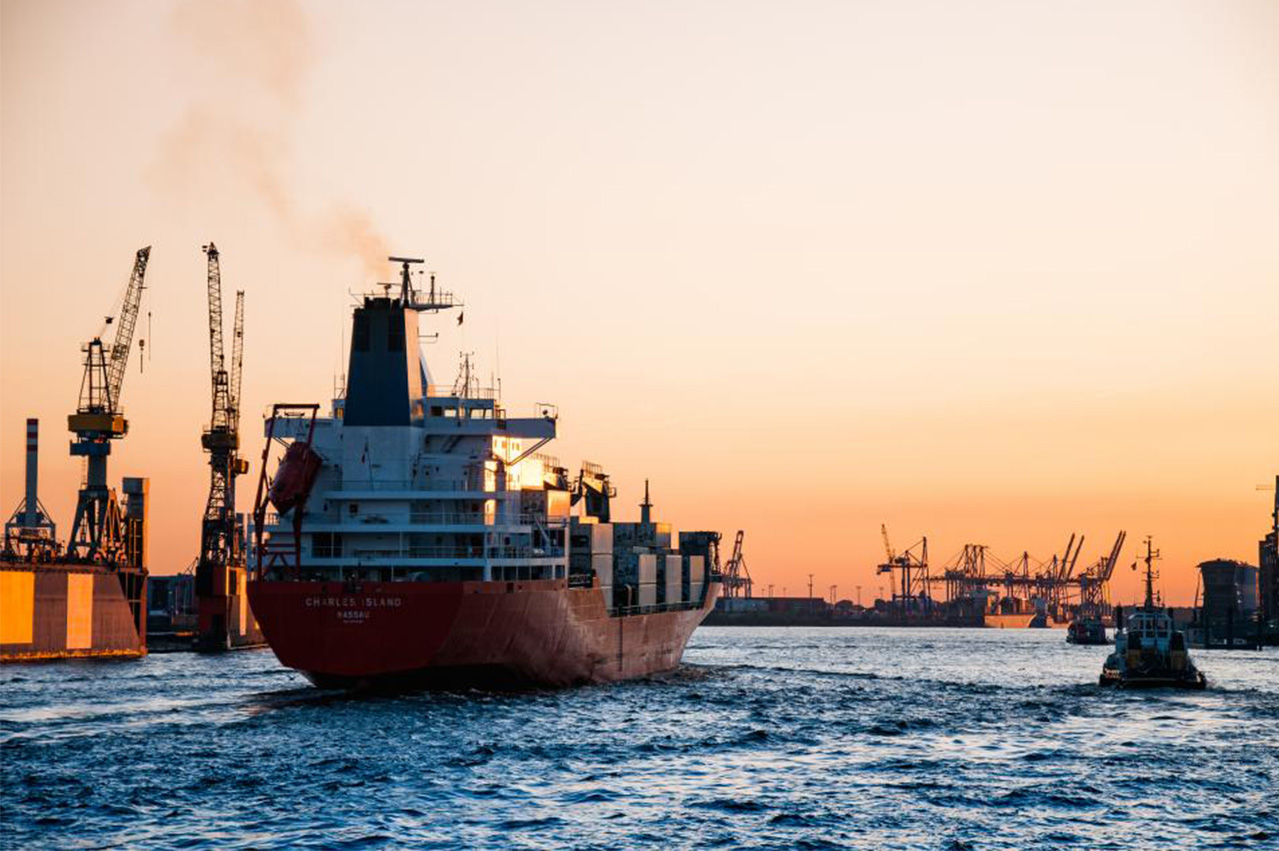 The below is a statement from sustainable transport policy research organisation Transport & Environment (T&E):

The International Maritime Organisation (IMO) has moved a step closer to banning the carriage of high-sulphur fuels. The ban, if approved, would make it much easier to enforce the new sulphur standard for marine fuels from 2020.

Under IMO rules agreed in 2016, no ship operating after 1 January 2020 can burn fuel with a sulphur content above 0.5%, a reduction from the current permitted level of 3.5% (except in emissions control areas where stricter limits apply). However, a growing movement of shipping companies, trade associations and environmental NGOs is concerned that enforcing the 0.5% sulphur cap will be problematic, as checking what fuels are being burned on the open seas is notoriously difficult. That is why the idea of making the offence the carriage of high-sulphur fuel rather than just the burning of it has been put forward, to ease monitoring.

The proposal to ban ships from carrying fuels with more than 0.5% sulphur was recommended by the IMO’s Pollution Prevention and Response (PPR) sub-committee at its latest meeting last month. It focuses on amending Annex VI of the MARPOL Convention, which means it must now be approved by IMO’s Maritime Environment Protection Committee in April. If it is approved then, it would be adopted in October and come into force in March 2020.

Air pollution from ships is linked to approximately 400,000 premature deaths from lung cancer and cardiovascular disease alone and around 14 million childhood asthma cases annually, according to the latest research. It is also estimated that the new marine sulphur cap, if enforced, will help avoid around 700,000 cancer and cardiovascular disease-related premature deaths and around 40 million childhood asthma cases during the first five years of its implementation.

ICS: FONARs ‘not a free pass’ to use non-compliant low sulphur fuel

‘FONARs remain a tool of last resort and are not something that a ship will be able to use routinely.’

BAF tariff effective 1 January 2020 will be based on 0.1% sulphur gasoil price with fixed deduction of $50 pmt.