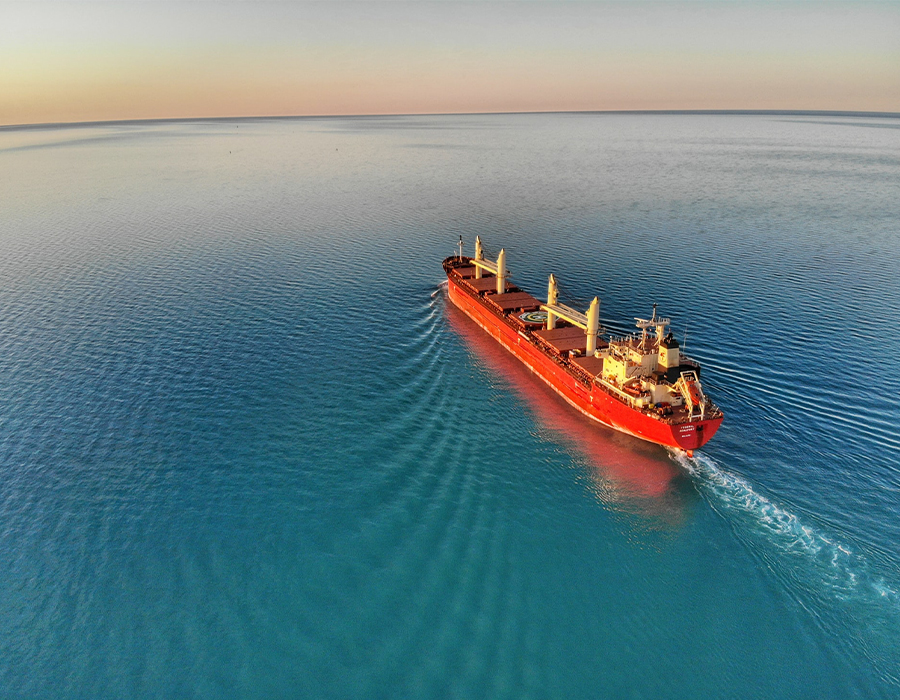 The current EU proposal for shipping, called “FuelEU Maritime” does not give enough predictability for green e-fuels to be deployed on the market, concludes a breakout session from the recent Acting now for the zero-emissions planes and ships of tomorrow online event organised by Transport & Environment (T&E).

FuelEU Maritime, part of 13 proposals introduced under the ‘Fit for 55’ package, is a greenhouse gas (GHG) policy concept that sets a limit on the overall lifecycle GHG intensity of fuels.

Shipping industry representatives have objected to the FuelEU approach because it puts the onus on shipping companies to comply and source for compliant fuels; arguing that requirement should be put on marine fuel suppliers to make renewable and low carbon fuels available.

The breakout group dedicated to zero-emission shipping discussed the challenges of decarbonising the industry and the need to scale up sustainable fuels.

As an operational expenditure (OPEX) of zero-emission shipping far outweighs the capital expenditure (CAPEX), shipping companies do not only need policy support for the installation of new technologies, but also for fuel costs, it finds.

“Instead of supporting these new fuels, FuelEU risks locking in even greater gas demand. That was a bad policy even before Russia’s invasion of Ukraine, but it’s an even more disastrous one now,” states T&E.

“That’s why investing in LNG infrastructure is in no way a clean long-term solution, as we have outlined in another briefing.

“Continuing polluting fuels from the past or facilitating the transition to a clean future without LNG but renewable e-fuels is not a choice. It is rather imperative to not produce sunk costs with technologies that will soon be outdated and too expensive seeing higher carbon prices.”

According to T&E, more emphasis should be put to reduce fuel consumption, which could be achieved by mandating zero-emission berths and supporting wind sails technologies.

Actors are already working on greening the maritime sector, by developing and implementing new solutions at scale:

The solutions presented by speakers at the online event demonstrated that zero-emission shipping is already happening and will only accelerate in the years to come, says T&E.

Last but not least, the availability of supply and refuelling infrastructure in ports are crucial for investment decisions in zero-emission ships. And in order to secure all this, legislative action is key.

The FuelEU policy has received criticism from several associations since its introduction; a record of feedback from other parties is as follows:

Asia saw three oil and bunker spills from tankers in 2017

The average number of spills greater than or equal to 7 mt has continuously reduced since 2010, says ITOPF.

Allianz report: Cost of bunker fuel could go up, availability down due to Ukraine war

Annual AGCS report said the shipping industry has been affected by Russia’s invasion of Ukraine, including likely pushing ships owners to use substandard alternative fuels.

Stabilis will deploy LNG transportation and distribution equipment from its liquefaction facilities in Texas and Louisiana; services available in 2021.