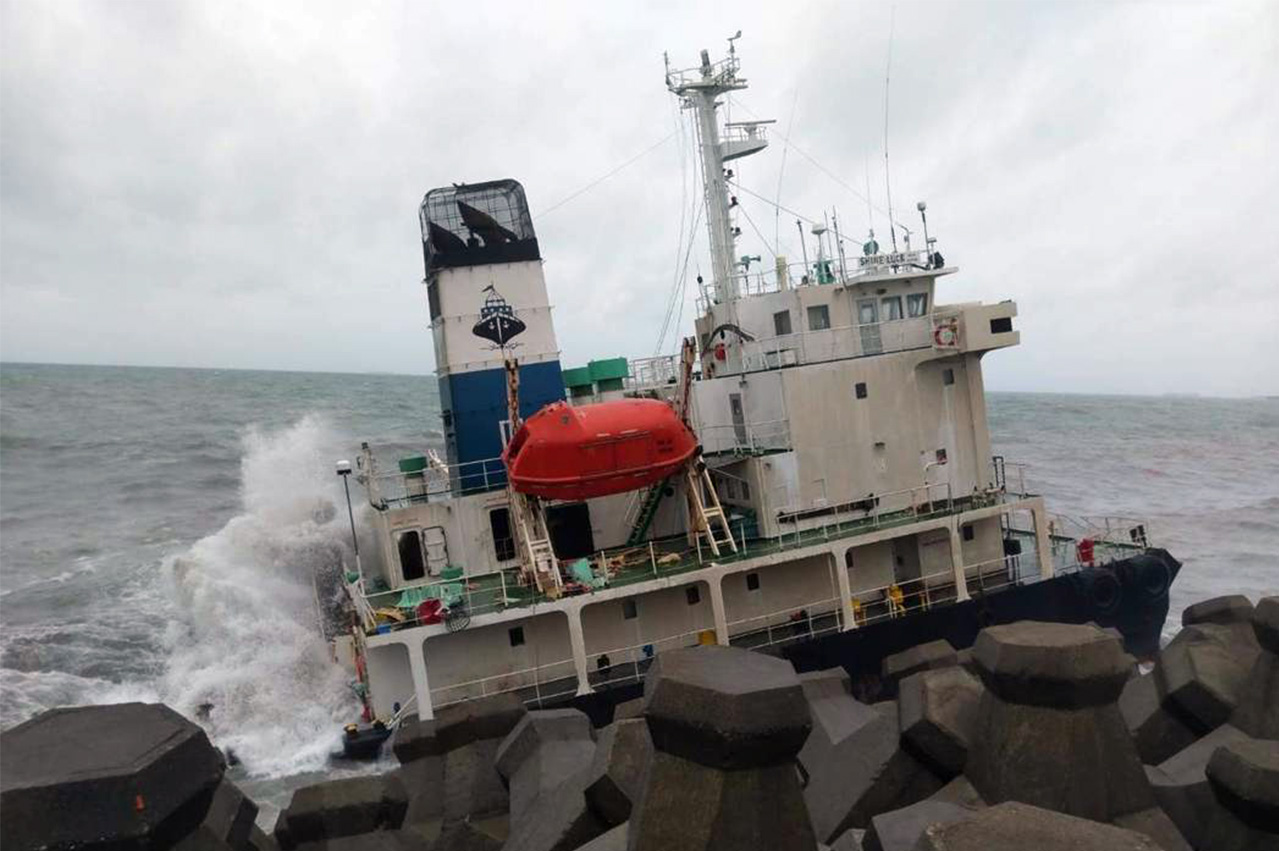 The Shine Luck, one of two tankers grounded at Kaohsiung during a storm on 14 June (Thursday) evening, broke into half on the morning of June 18, according to local media.

The front half of the Shine Luck has been towed to Kaohsiung Port Intercontinental Container Terminal, and the stern is scheduled for removal when weather conditions improve.

The 5,245 dwt Panama-flagged vessel is believed to be owned by Sino Marine.

As one of the means of achieving this dynamic shift, they will collaborate on establishing framework conditions for sustainable biofuels in the Nordics.

18,000 cubic meter K. LOTUS is scheduled to operate at Rotterdam, the Netherlands from April onwards, according to the Korean shipbuilder

Company will supply FCM Menthanol system for six 1170 TEU container vessels ordered by Eastaway, a member of the X-Press Feeders Group; deliveries of system will commence in 2023.