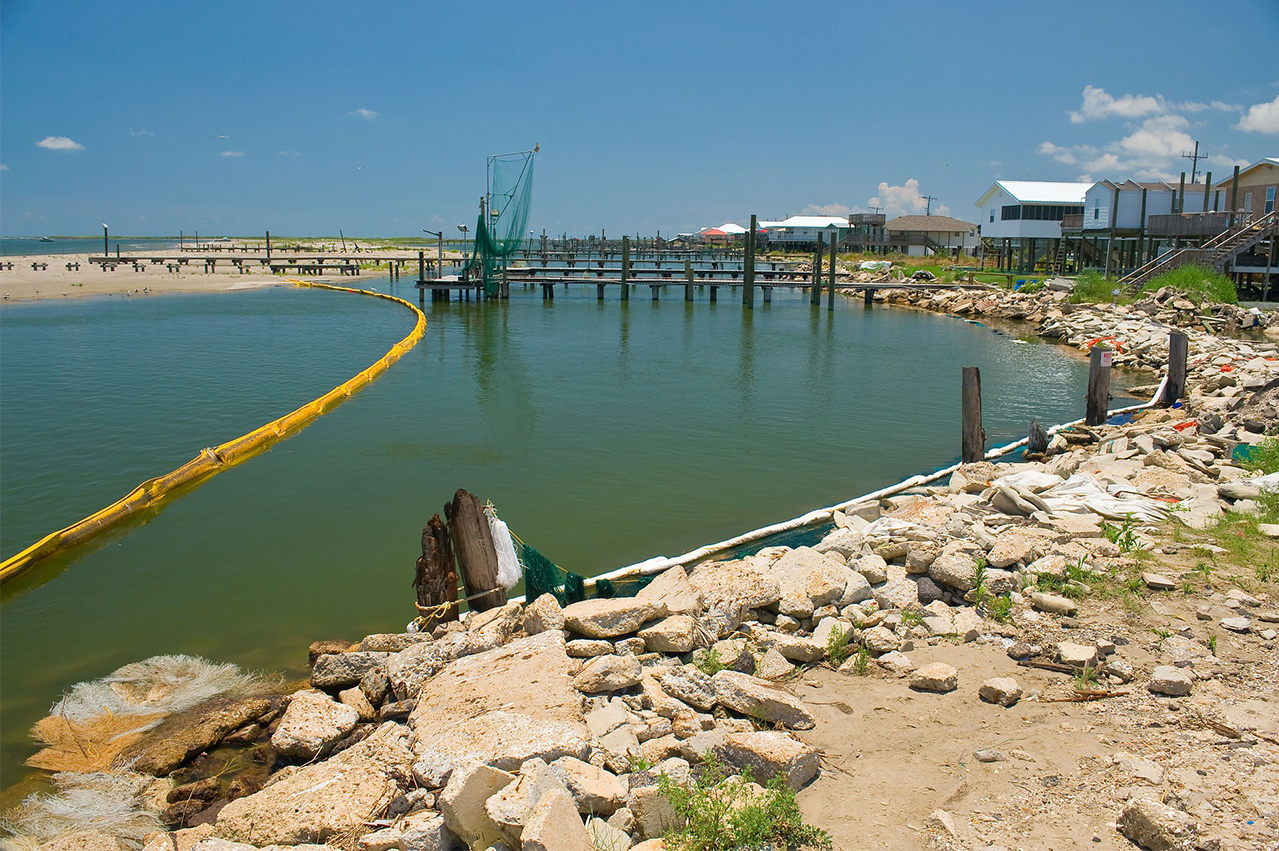 The following article is written by Alvin Foster, Loss Prevention Executive, at the North P&I Club:

Oil pollution incidents can lead to expensive claims, where clean-up costs, fines and damages to affected third parties can reach several million dollars. But most oil pollution claims do not involve tankers or oil cargoes – pollution caused by the release of bunker fuel is more common.

The environmental impact of spilled heavy fuel oil can be more severe than a crude oil cargo. Lighter fractions of crude can evaporate whereas residual fuels will not and are therefore said to be ‘persistent’.

The release of fuel oil into the seas can occur if a tank is breached. This may be as a result of a collision or impact with a fixed or floating object (FFO).

However, many bunker spills happen during bunkering operations and the vast majority of these spills could be avoided.

Many bunker spills occur when a fuel tank overflows during the bunkering process. A vessel’s storage tanks will be designed to overflow into the designated overflow tank and if the overflow tank fills completely, the fuel spills out of the tank vent head, onto the deck and into the water. Overflow tanks can also fill up when the bunker manifold is over-pressurised and the system’s safety valve relieves the pressure into the overflow tank.

Numerous common factors emerge when looking at the underlying causes of bunker spills. Some are outlined as follows:

• Not acting on overflow alarms
Overflow tanks are fitted with float alarms that activate when a set level is reached. These are usually positioned quite low in the tank to allow plenty of time for the engineers to act. On some vessels, a flow switch is fitted to the manifold safety valve drain line, which activates an alarm if flow is detected. In some incidents, overflow alarms have activated but the crew did not take immediate action to investigate.

• Overflow alarms not fitted or not working
There is no statutory requirement to fit alarms to the overflow system and in such cases crew vigilance and suitable monitoring of the overflow tank contents is vital. For those vessels fitted with such alarms, it is important that they are periodically tested to ensure that they will provide the all-important early warning when it really matters.

• Failure to monitor bunker tank levels
The crew must not rely on tank high level alarms and overflow alarms during bunkering. The tank levels must be monitored throughout, paying particular attention when tanks are almost full and changing over to new tanks. If the wrong valve is accidentally operated, a tank level could rise and overflow unless detected and corrected by a vigilant engineer.

• No effective watch at the bunker station
The bunker station should be manned during the bunkering operation. This not only provides visual monitoring and checking for pollution, but is also an important means of communicating with the supplying vessel or barge.

• Not following procedures or the bunker checklist
A vessel’s bunker checklist can be lengthy and there may be a temptation to bypass some of the instructions to speed up the process. This can have costly consequences. Shipowners should ensure that the checklist and supporting policies and procedures are sensible and workable. The vessel’s crew must appreciate the importance of the procedures and understand their purpose.

• Supplier exceeding maximum pressure or flow rate
Before bunkering commences, the supplying and receiving vessel must agree a maximum transfer rate and a maximum pumping pressure. There have been instances where the supplier has attempted to exceed these limits to speed up the transfer and has resulted in overflow.
Less common are spills caused by defects to the bunker piping or tanks. Bunker system pipework, fittings and vents that are poorly maintained or neglected can fail in service. Implementing and following a sensible but robust planned maintenance program will prevent the bunker system failing into such a dangerous condition.

Development in quick response to customer demand for future ammonia-fueled ships and to contribute to the safe introduction of ammonia as a bunker fuel.