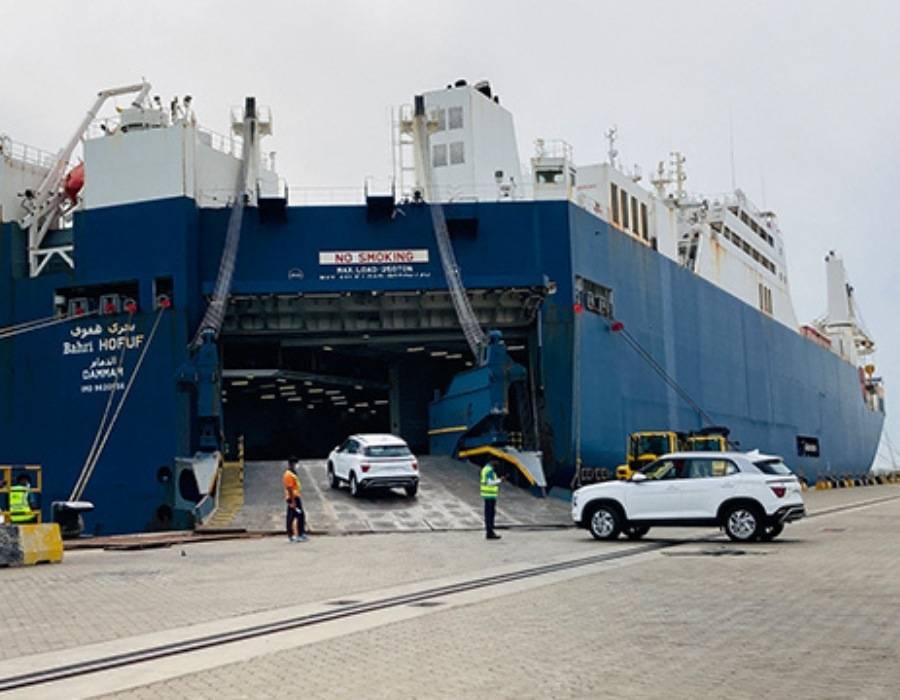 “As an essential service, HIP has ensured continuous fuel supply to enable the port to function 24/7 with no disruptions in shipping, logistics operations and services,” it said.

The group also said the first half of 2022 has been very productive for the port which reached almost 1.14 million metric tonnes in handled volumes.

“The Hambantota International Port is being developed as a multipurpose port and is currently engaged in transshipment of vehicles on the east-west sea route while being the port of call for bunkering, bulk and break bulk, energy services and marine services,” it said.

“Container handling will be the next step for HIP and necessary infrastructure is being put in place.”

Sri Lankan President Gotabaya Rajapaksa reportedly left the country and arrived in Singapore on 14 July after fleeing protests triggered by an economic crisis.

Singapore’s foreign ministry reportedly confirmed Rajapaksa was allowed to enter the city-state and had not sought or been granted asylum. 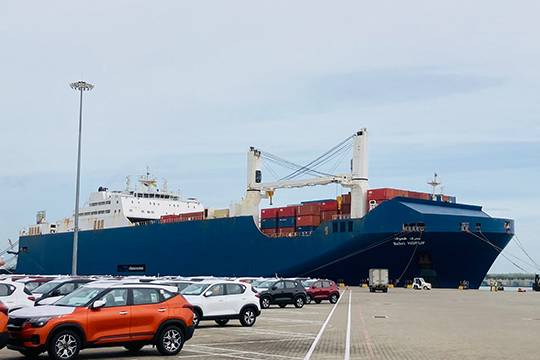 Singapore: Marine Tech Tachibana to be wound up voluntarily

An extraordinary general meeting of the company was held on Thursday (3 November) at 3 Phillip Street #17-01 Royal Group Building, Singapore 048693.