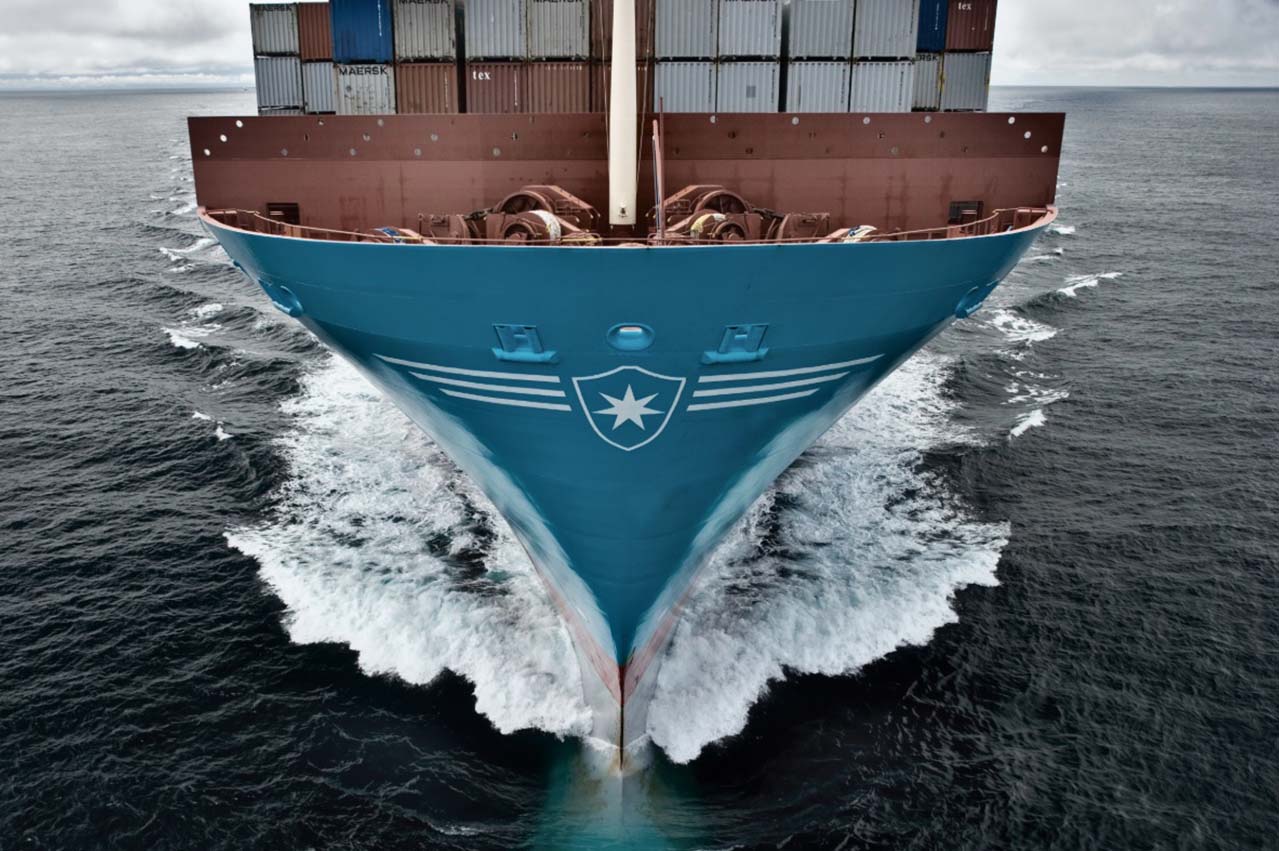 “The cost of compliance with the ETS will likely be significant therefore impacting the cost of shipping. It is expected that the volatility of the European Union Allowance (EUA) traded in ETS may increase, as the revised legislation comes into effect,” it stated.

Below are estimates of cost increases per FFE for selected trades with the following considerations.

According to Maersk, a wide range of developments have been carried out in the world of regulatory affairs within logistics during the past months.

“With both European Parliament and the Council of the European Union both having adopted positions on the ETS proposal, the legislative process can enter the next phase,” explained Maersk.

“During this phase, the two institutions, together with the European Commission, need to reach a compromise before the proposal becomes legislation.

“Given the differing positions on elements such as the phase-in period, the percentage for voyages between EU and non-EU ports and when carbon pricing begins, as well as other non-logistics related issues these negotiations will take some time.

“We expect that political agreement can be reached towards the end of 2022.”

Captain of ship falsified the ship’s location data, and updated Viktor Artemov and others on the ship’s status and its loading of approximately 1.8 million barrels of oil.

‘By joining forces with a solid and experienced brand, we are able to stand even stronger in especially the African market,’ says Jon Hughes, Managing Director of Dan-Bunkering South Africa.