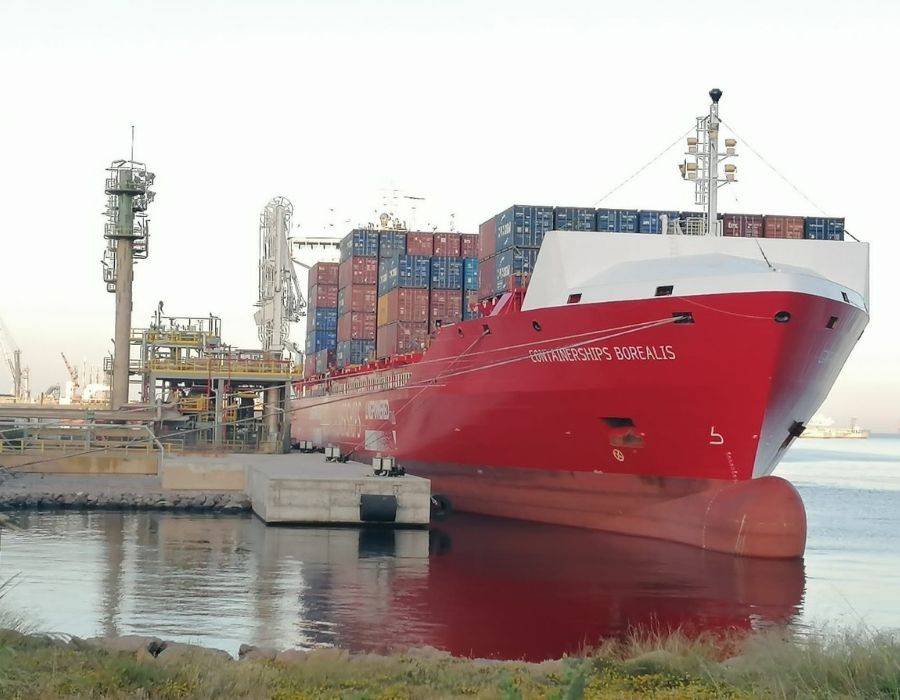 Spanish energy company Enagás SA on Wednesday (25 May) said Spanish energy and petrochemical company Repsol and Enagás have carried out their first operation together of bunkering liquefied natural gas (LNG) pipe-to-ship on a container ship in Enagás regasification plant in Cartagena city, one of the major ports on the northern coast of Colombia.

The operation was carried out on the Containerships Borealis of the shipping company Containerships, which is part of the CMA CGM group, says Enagás.

The Cartagena terminal was the first European infrastructure to carry out a pipe-to-ship bunkering operation in 2017.

The operation has become a European benchmark in this type of operation due to the technological investment Enagás made in its infrastructures, says Enagás.

The plant has a small scale jetty where, by means of hoses, this fuel is supplied from a berth connected to the terminal and then to ships.

“Our goal is to promote the use of LNG as a marine fuel to promote the reduction of CO2 emissions and contribute to the decarbonisation of sea transport. In this, the work of our professionals is key,” states the firm. 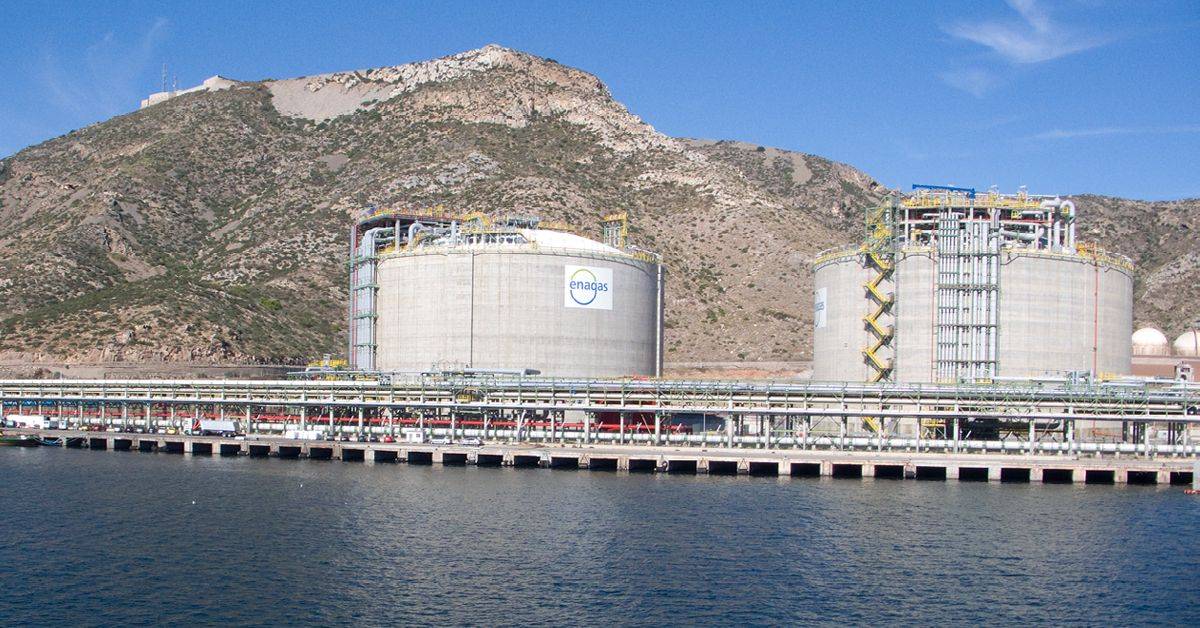 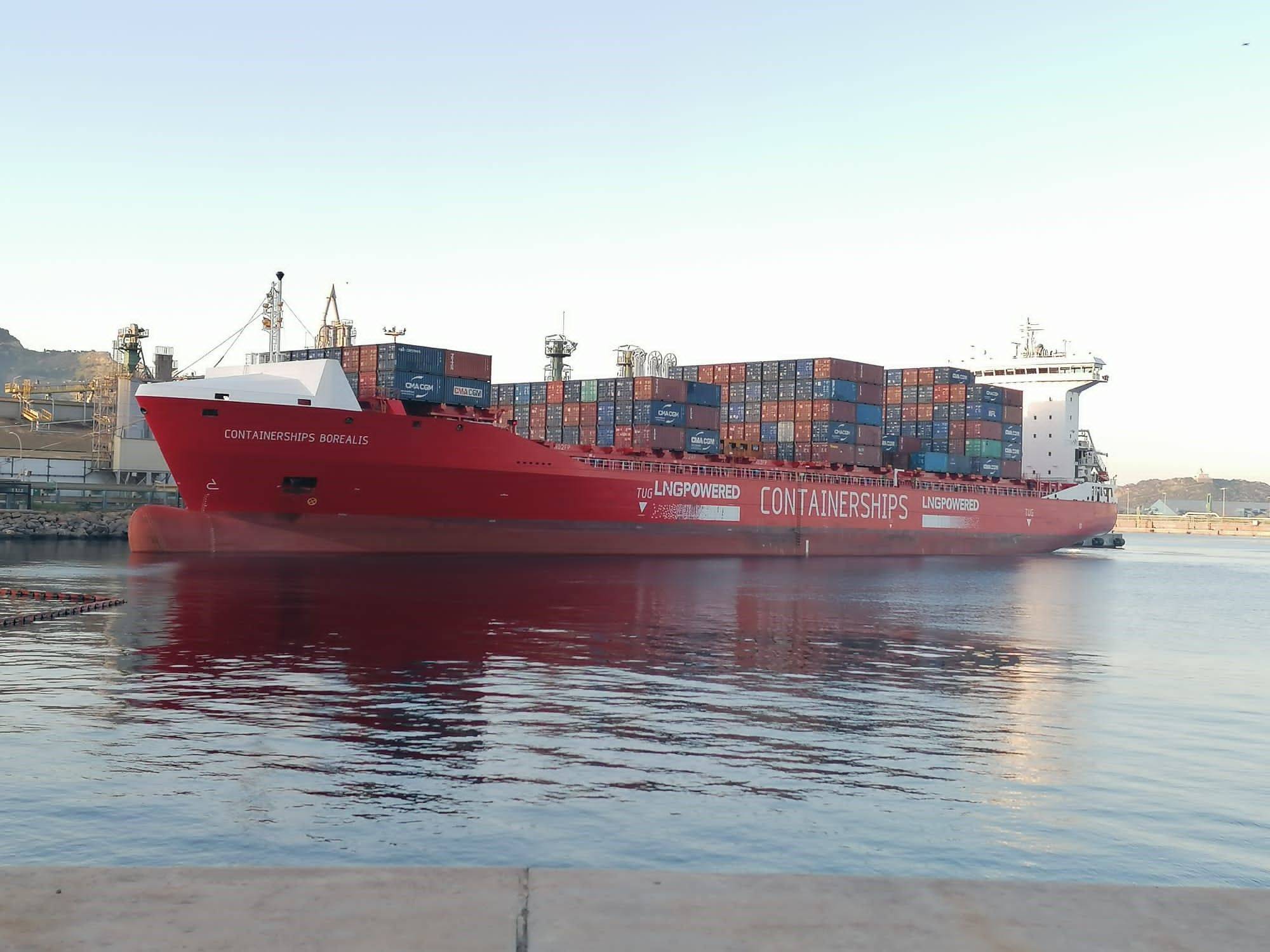 Similar application made to the High Court of Hong Kong has been approved and the creditors meeting is now expected to be held on 18 January 2021.