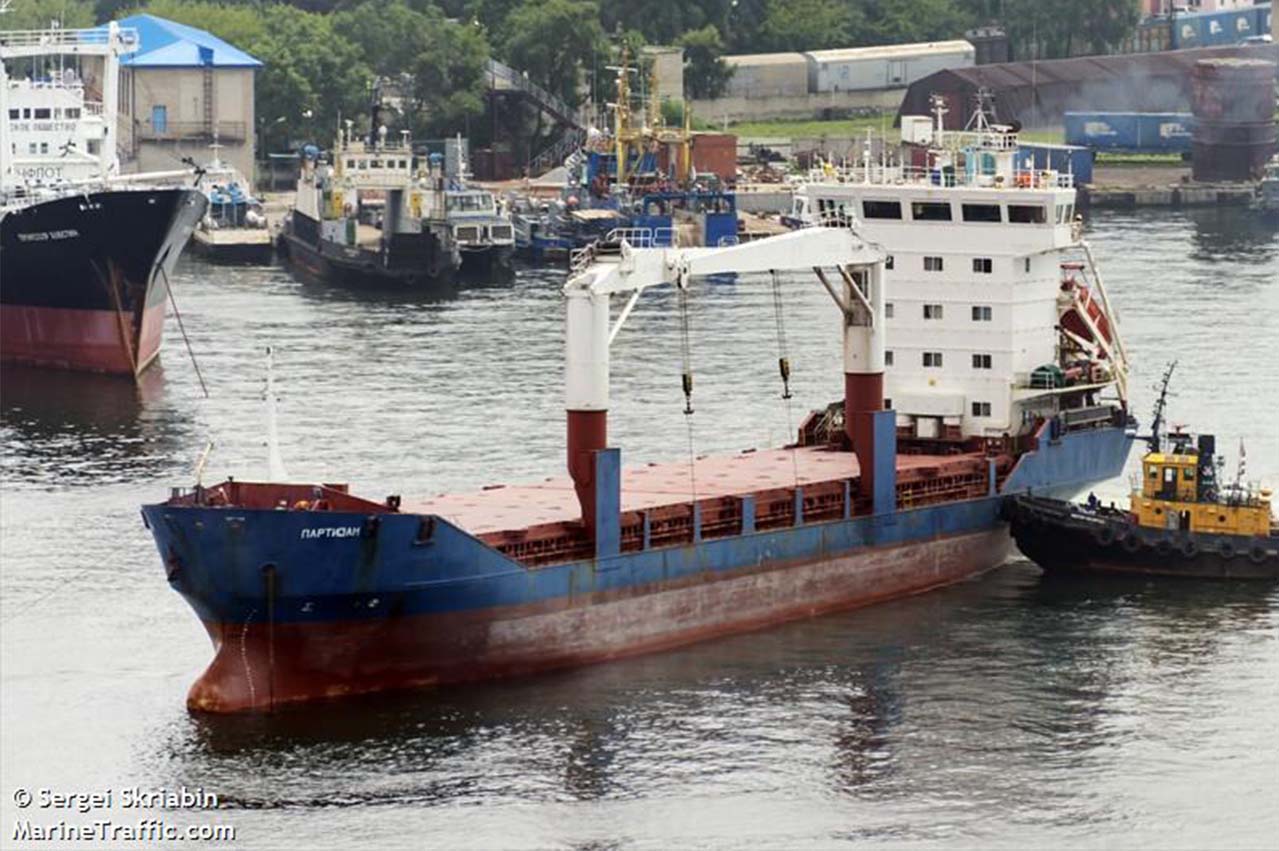 The Russian-flagged 5,820 dwt bulk carrier Partizan owned by Gudzon Shipping Company is struggling to obtain marine fuel at the port of Pohang in South Korea and is actively seeking help for fuel to reach China or Vladivostok, reports Sputnik.

A private Korean bunkering firm is refusing to deliver marine fuel to the vessel after the US declared Gudzon being involved in sanctioned fuel deliveries to North Korea.

The development has resulted in Partizan being anchored at Pohang port since 25 February; Gudzon has approach several South Korean government agencies, including the Port of Pohang, for aid while the Russian Foreign Ministry is providing assistance through other channels.

“We are waiting for a decision. We have not received an official response from the South Korean Transport Ministry and the port of Pohang yet,” said Valery Uliskin, deputy director general for strategic development at Gudzon.

“As an agent has told us, there will be a conference there, and the question is being solved. Our Foreign Ministry has got involved.  They have sent a note [of protest], there has been a phone conversation, and they are trying to obtain a permit [for refueling].”

Uliskin added the South Korean government was open to working with Gudzon and the issue was primarily with the private Korean bunkering firm –  fearing US sanctions.

“This is, allegedly, a private company that boycotts us. But we are addressing a state body [the administration of the port] that is able to find some fuel and supply our vessel. We need just 5-7 tonnes [of fuel] to be able to reach China or Vladivostok,” he states.

‘It is not true that the Indonesian navy received or asked for payment to release the ships,’ says Indonesian naval fleet commander for the region.

Oil tanker special purpose vehicles will be wound up voluntarily and a provisional liquidator has been appointed for winding up the companies.

There is no blanket fix, with any compensation to parties involved having to be handled on a case-by-case basis, says market participants.

The initial hearing was adjourned as Advocatus Law LLP neglected to publish the notice, a new hearing date has been set for Friday (7 August) at 2.30 pm.