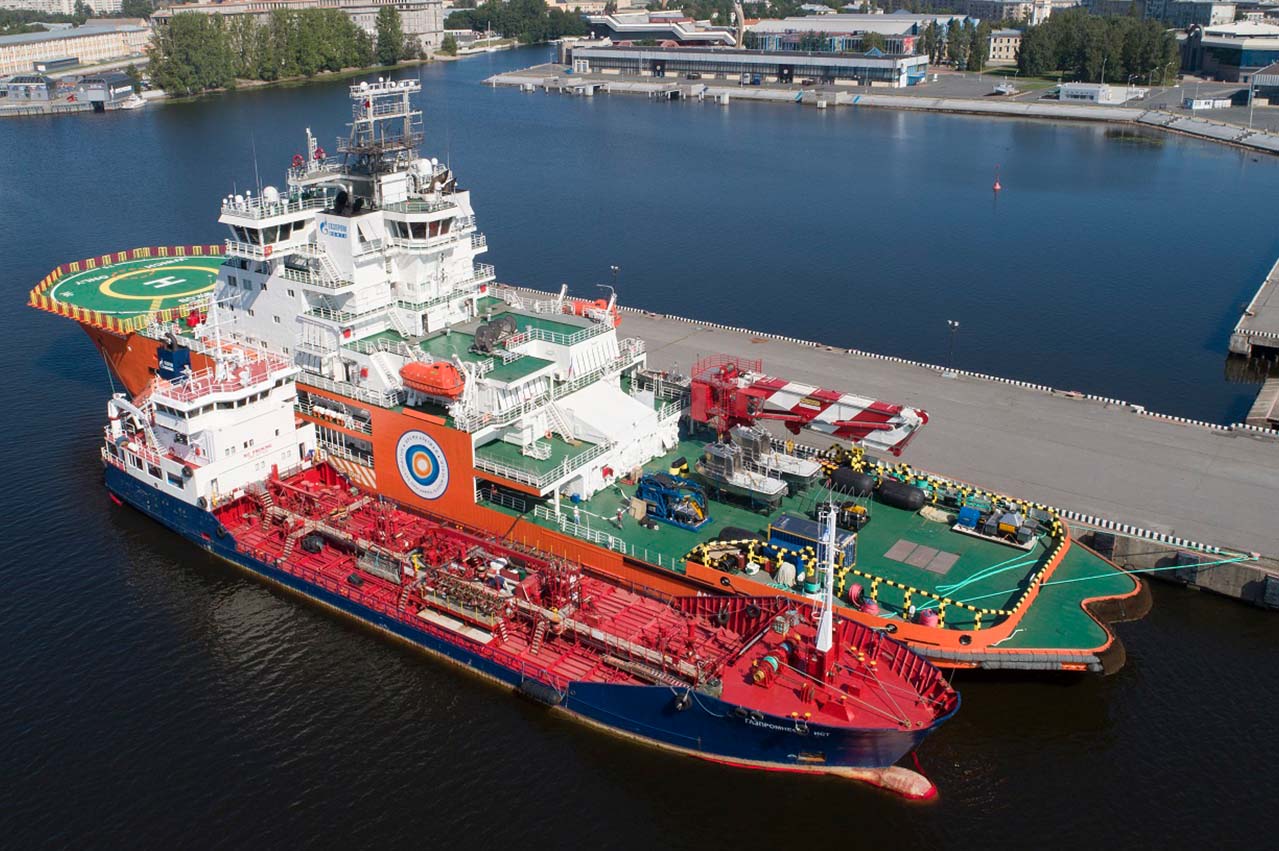 Gazprom Neft Marine Bunker, the operator of Gazprom Neft’s bunker business, on Monday (11 March) said it sold 2.9 million tonnes (mt) of marine fuel in 2018, having increased by 10% when compared to figures for 2017.

Growth in retail and small wholesale sales was driven by positive sales dynamics in the North-West and Black Sea regions, it notes.

In particular, sales of environmentally friendly marine fuels with a sulphur content below 0.1% increased by 26% in 2018 reaching 200,000 mt.

In the medium term, Gazpromneft Marine Bunker says it plans to expand the product line of marine fuels through the use of liquefied natural gas.

In 2018, the company initiated the introduction of the international standard for LNG bunkering into the practice of Russian shipping, and also began to develop a unique industry project to build the first Russian LNG bunker company.

“The shipping industry is on the verge of significant transformation,” said Gazpromneft Marine Bunker’s General Director.

“The new MARPOL standards and the growing market demand for environmentally friendly fuels have a key influence on the long-term development strategy of Gazpromneft Marine Bunker.

“In order to strengthen our leading positions and ensure competitiveness over the coming years, we are already expanding the fuel portfolio with modern and high-tech petroleum products and working on mechanisms for developing a new promising LNG bunkering area in Russia.”

The company started working with Qatar Petroleum over bunkering operations in 2017.

Pagh has demonstrated significant understanding for and execution of the company’s values, says Manager.

Carnegie-Jones is a trader with over 29 years of experience; and joins GP Global from World Fuel Services Europe Ltd., where he was Marine Commercial Manager.