Skuld: ‘Bad’ bunkers in the US Gulf, Caribbean and Far East 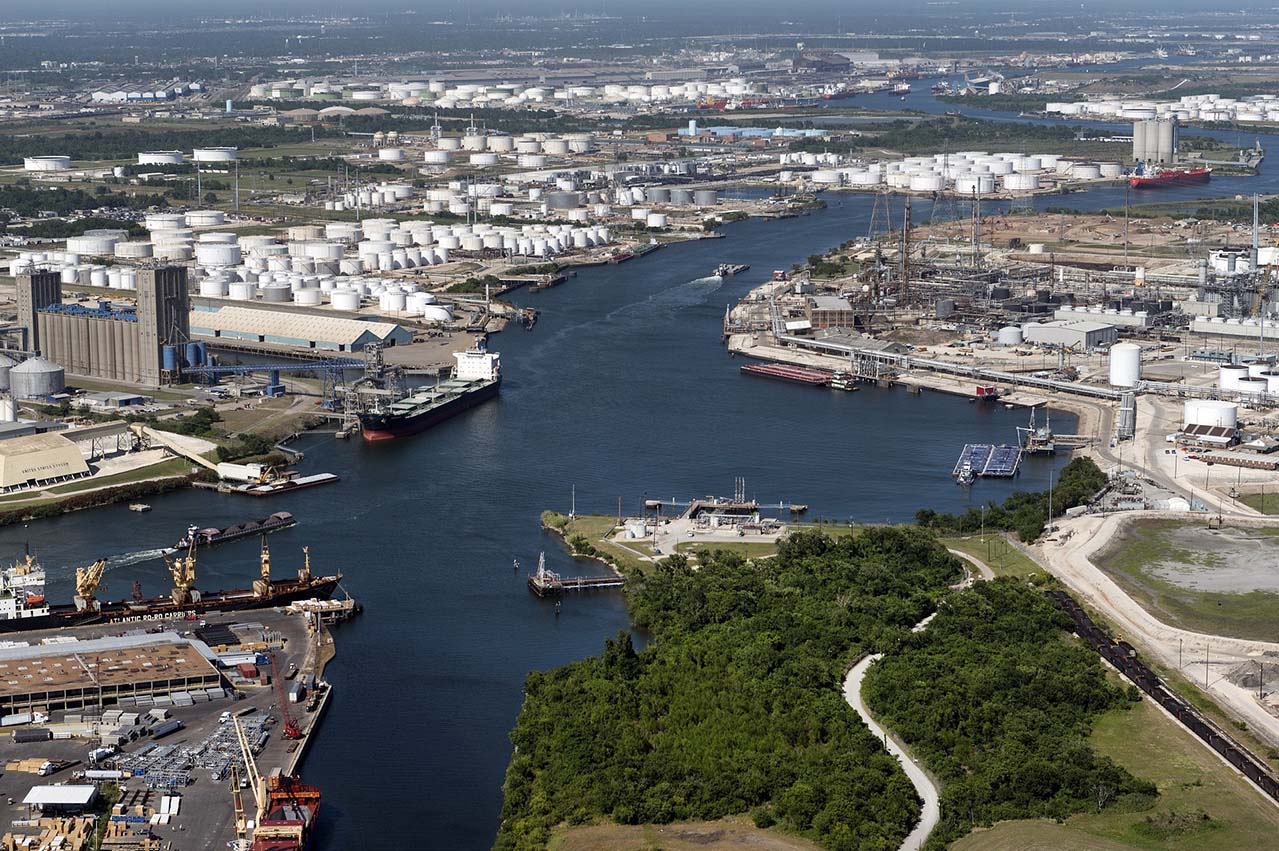 Marine insurance provider Skuld published the following notice on Wednesday informing the shipping industry about compliant bunkers:
Our members and customers will be aware of the widely reported problems with fuel supplied at ports in the US Gulf region, Caribbean and Far East.

The nature of the problem
Certain compounds – phenols and fatty acids, amongst others – have been identified in the fuel which have reportedly led to engine problems. The operational issues generally involve excessive formation of sludge or sediments, linked to the blocking of filters and fuel pumps and eventually damage to engine components.

As yet there is no clear explanation as to how these compounds would cause these reported problems.

Samples and time bars
Identifying and retaining the relevant samples for analysis is critical. The bunker supply contract, for example, may provide that the sample retained by the bunker barge is binding for the purposes of determining quality; such contracts also typically have a short deadline for notification of quality disputes failing which the claim may be time barred. The charterparty may contain its own provisions regarding the samples which are to be determinative in terms of quality.

Given the range of tests that may be necessary (explained further below), parties stemming bunkers at affected ports should endeavour to ensure that the samples taken during bunkering are sufficient (using one litre bottles as a minimum). It is recommended that the crew closely monitor the sampling procedure and check that the samples from the delivering barge are properly collected. In cases where problems have already occurred, consideration should be given to taking further samples on board the vessel, including of any sludge or sediment which may have developed.

What do the fuel specifications say?
Fuel of this type is typically supplied under the ISO 8217 standards. We understand the most commonly used are the 2005 and 2010 editions, although there are more recent editions issued in 2012 and 2017.

These specifications all provide for routine testing of certain parameters such as density, water and ash content etc. (known as "Table 2" tests). However, these standard tests do not identify the presence of the compounds referred to above. Indeed there is no general test for the presence of these compounds, but various methods have been used which can identify unusual chemicals. These include:

Often a combination of these tests provides the best chance of identifying any "unusual" materials in the fuel. To the extent that such materials are identified, the relevant provisions of the specification are Clause 5 and (in the 2010 and subsequent editions) Annex B, which have three relevant requirements:

While determining the precise quantity of any unusual compounds is challenging and there is no common expert guidance on what amount (if any) of a given compound is safe, Clause 5 provides a greater degree of protection for the purchaser in this context than the "Table 2" tests.

Worryingly however we are now starting to hear that suppliers are in some instances revising supply contracts to eliminate Clause 5. Given the broader requirements of Clause 5 over the particular specifications identified by the Table 2 tests, this will have the effect of significantly reducing a purchaser's recourse against the supplier because, in simple terms, under the supply contract the supplied fuel will be within the contractual specification (assuming it meets the Table 2 tests) even if it fails the wider Clause 5 requirements.

It is also easy to imagine a situation where a time charter party includes the Clause 5 requirements as part of the bunker specification clause but where the time charterer, perhaps unwittingly, purchases fuel where Clause 5 is omitted from the bunker supply contract. In such a situation and assuming the bunkers were 'off-spec' under the broad Clause 5 requirements, the time charterer could under the charterparty be held liable for any losses suffered by the owners but without any recourse to the supplier.

We therefore recommend that the purchasers of such bunkers, be they owners or time charterers, check carefully that Clause 5 is included in the supply contract before purchase.

Solutions
There are myriad legal and technical issues arising out of the above, which will vary depending on the terms of the relevant charterparty and bunker sale contract, and the jurisdiction regulating any possible tort claims between the physical supplier and the receiving vessel. The Club is involved on behalf of its members and customers in a significant number of disputes in various jurisdictions.

Where our members and customers are affected, we encourage them to contact their dedicated claims handler for specific advice on their case and on practical solutions which may be available to resolve any dispute.

‘But if the contamination is undetectable by all required testing methods, then who is truly at fault?’