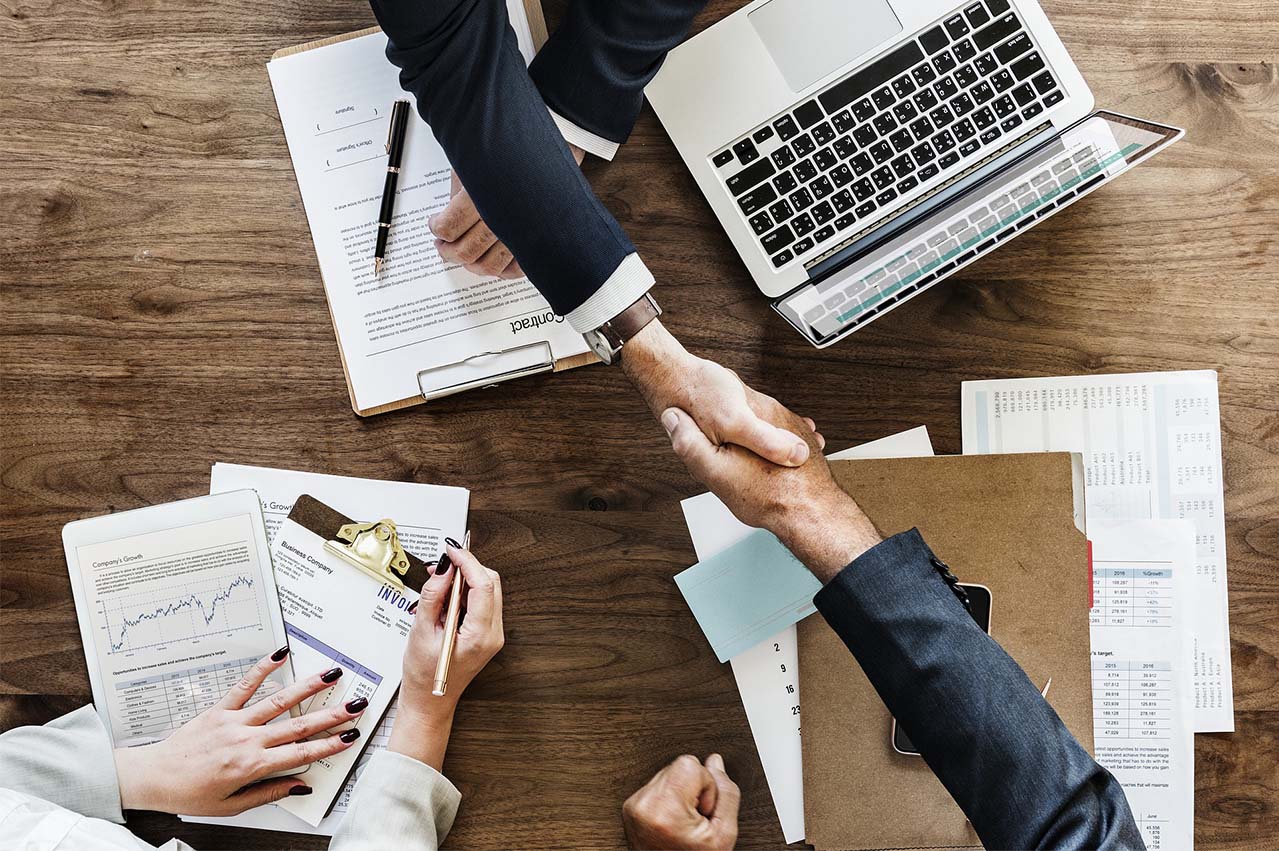 Part of the transaction are all Licorne’s oil trading activities and lubricants sales together with Licorne’s 50% shareholding in Vidol Fuel B.V.

Gerrit Slurink will be responsible for Licorne as Managing Director and the full Licorne team will continue its business from the FinCo Dordrecht office with immediate effect.

“FinCo is an ambitious and fast growing company in the downstream oil market in the Netherlands,” says the company.

“The wholesale, retail, bunkering and direct sales of mineral oils and biofuels is the core business activity of FinCo which also operates under the names Gulf Nederland and Dalhuisen in the Netherlands.

“With the acquisition FinCo will be able to further strengthen its position in the Dutch and adjacent markets and will continue its growth strategy.

“The transaction has been approved by the Authority for Consumers & Markets (ACM) in the Netherlands.”

"Hercules Star", which has a cargo capacity of 8502 m3, is the firm’s latest vessel that arrived from Dayang Shipyard in China on 19 July.

SCZONE’s Air Sokhna region has bunkering facilities for ammonia, which makes it very suitable for the trade of hydrogen and its derivatives, states report.

Bahrain authority ‘strongly encourages’ the use of close loop mode when vessels sail within Bahraini waters.

Merchant ships have shown reluctance to visit Labuan to avoid paying substantial charges triggered by a prolonged stay at the port due to the quarantine rule.