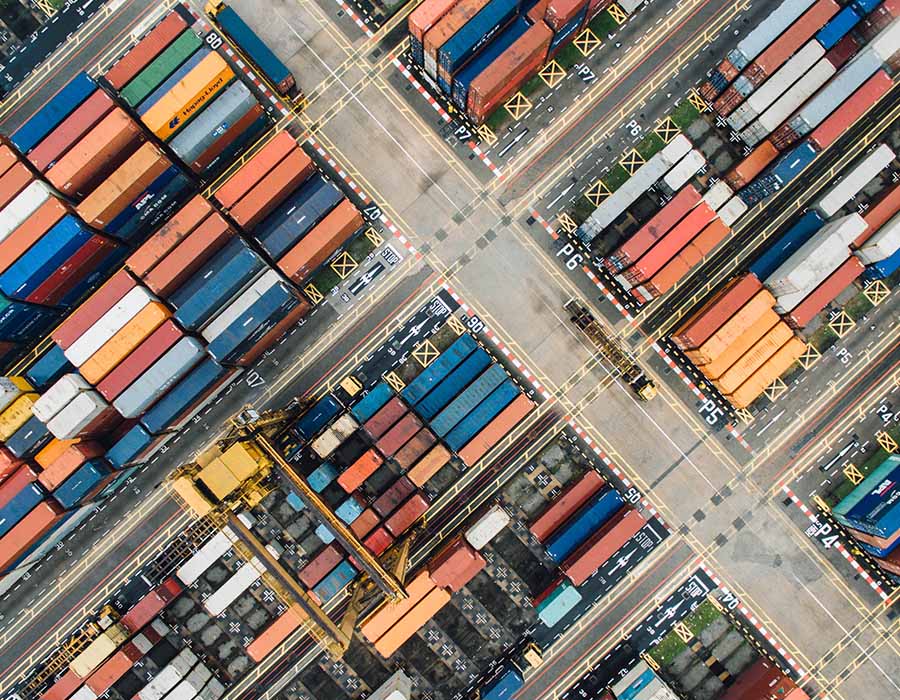 Singapore-based independent common carrier X-Press Feeders, which operates more than 110 vessels around the world, on Friday (14 May) said the company is taking proactive action to reduce its carbon emissions in line with IMO 2030/2050 emission targets.

The company shared it is setting up a system to measure, report and document emissions on a kilograms per TEU or Ton mile carried, and overall emissions format.

In addition to retrofitting existing ships with energy saving devices to reduce fuel consumptions and emission, X-Press Feeders’ ship owning company “Eastaway” in February ordered for 3 + 2 x 3,100 TEU ships which are 40% more fuel efficient than the ships they are replacing.

In the longer term, the company is planning for the next generation of ships which will burn less than half the fuel of existing ships in a fleet replacement program.

This includes working with engine manufacturers to specify engines for newbuildings that are capable of burning blue and green fuels including methanol and ammonia NH3.

It has also made investments in Core Power (UK) Ltd who is involved in the development of a modular Molten Salt Reactor (MSR) to propel ships and provide energy for manufacturing blue and green fuels, where the first prototype MSR reactor is due to start trials in 2025.

Lastly, the company is working with an energy supplier on the possibility to run a trial with green fuel on one of its ships later in 2021.

“Future ships will also be able to burn zero carbon fuels like ammonia NH3 and possibly hydrogen,” said a spokesman.

“We are witnessing an energy transition, the like of which we have not seen since the transition from coal to oil.

“The new blue and green fuels will be up to x 3 the price of existing fuels, so our efforts to improve fuel efficiency is very important to controlling our future costs. Fuel is our largest single cost.

“We are facing a monumental challenge involving all of our organisation. We are determined we will play our part in decarbonizing shipping in order to save our blue planet.”

The Werkendam was launched in Rotterdam on Thursday is scheduled to start operations in April.

Approximately 460 mt of 1000mt of leaked fuel is estimated to have been manually recovered and 1,600 mt of VLSFO and about 200 mt of DO remain on the ship.

Clean Arctic Alliance has yet to receive acknowledgement from first open letter to COSCO, sends another.

Granted ability to witness Factory Acceptance Testing at its plant without the presence of a DNV GL surveyor.