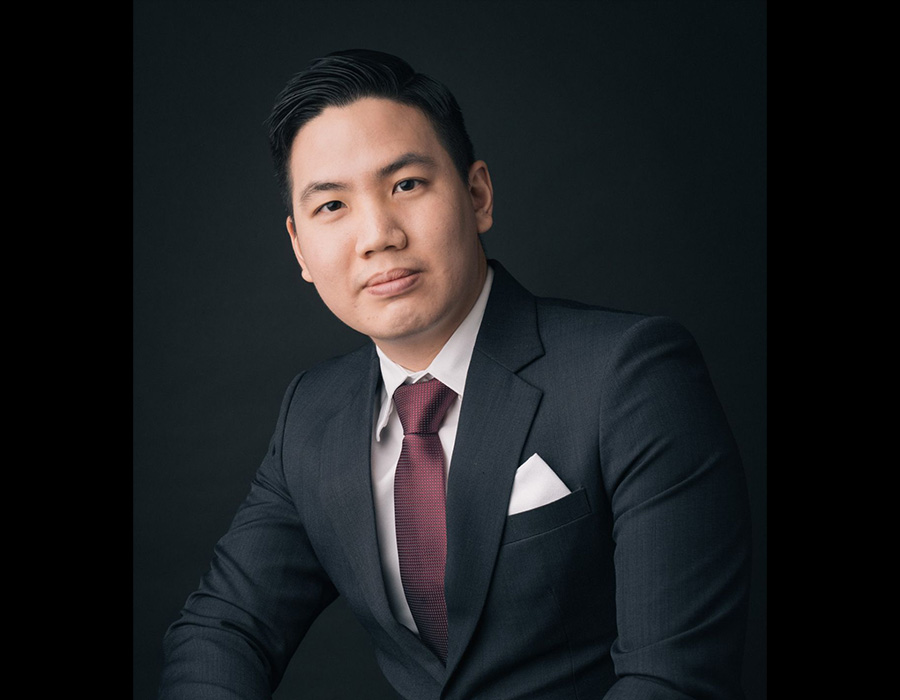 Helmsman LLC, together with Chan Leng Sun S.C., were instructed to act for the owners of 5 (out of 6) of bunker barges – namely, STAR QUEST, NEPAMORA, PETRO ASIA, ZMAGA and AROWANA MILAN of the “Luna” and another appeal [2021] SGCA 84 lawsuit that concluded on 20 August at the Court of Appeal of the Republic of Singapore.

MT: In a nutshell what does the Singapore Court of Appeal’s judgement in The “Luna” and another appeal [2021] SGCA 84 (the “Judgment”) mean for bills of lading?

The Judgment also clarified that the parol evidence rules does not apply to cases involving ascertaining the existence of a contract, as opposed to cases involving interpretation of a contract. Therefore, when ascertaining whether the parties intended the bills of lading to have contractual effect, the court is entitled to take into account all the relevant circumstances of the case in order to draw the appropriate inferences as to what the parties are objectively intended by the issuance of the bills of lading. Furthermore, the court may have regard not only to the perspectives of the shipper and the carrier, but also to the perspectives of other parties who were generally known to use the bills of lading.

In the Luna, the Singapore Court of Appeal found that, based on the features of the sale contract for the sale and purchase of bunkers between the seller (P66) and its buyers, the subject bills of lading were – as between P66 and its buyers – a non-essential document with no contractual force or effect as a contract of carriage or as a document of title. The Court found that several features of the sale contract were salient: (a) there was a 30-day credit period for payment; (b) payment was required to be made against presentation of P66’s commercial invoice; (c) title to and possession of the bunkers passed to the buyers upon loading; (d) the sale contracts did not expressly refer to bills of lading; and (e) the buyers gave delivery instructions to the bunker barges, and P66 knew that deliveries would be made shortly after loading. These arrangements showed that P66 had no real obligation to transfer the bills of lading to the buyers for payment, nor were the buyers expecting to receive the bills of lading in order to claim delivery of the bunkers. Therefore, the buyers could deal with the bunkers as soon as they were loaded on board the bunker barges; it was not intended for bunkers to deal with the bunkers only upon presentation of an original bill of lading.

In addition, the subject bills of lading in the Luna contained features that were atypical of traditional bills of lading, which reinforced that they were not intended to operate as typical bills of lading as a contract of carriage and document of title: (i) the bills of lading did not specify a port of discharge / destination; the phrase “bunkers for ocean going vessels” was inserted where a destination would ordinarily be indicated; and (ii) the parties contemplated delivery of the bunkers to multiple ocean-going vessels, which indicated that parties never intended that the bunkers be delivered against production of an original bill of lading.

The Singapore Court of Appeal’s finding that the subject bills of lading in Luna are not contracts of carriage and/or documents of title may potentially be of wider application to ‘bills of lading’ issued for bunker cargoes loaded on board bunker barges for delivery to oceangoing vessels in Singapore. A number of features cited by the Singapore Court of Appeal in reaching the conclusion that the ‘bills of lading’ were neither contracts of carriage nor documents of title appear to be common features of the Singapore bunker industry e.g.: (i) 30 day credit; (ii) quick turnaround for delivery after loading; and (iii) delivery of bunkers to multiple ocean-going vessels.

Ordinarily, claims for mis-delivery of cargo without production of an original bill of lading are quite straightforward, and the Singapore courts often grant summary judgments for such mis-delivery claims. This is because the law is well established in this area – a carrier who delivers without production of an original bill of lading does so at their own peril. However, in this case, not only was P66’s application for summary judgment dismissed (see The “Star Quest” & Ors [2016] SGHC 100), P66’s claims were ultimately dismissed by the Singapore Court of Appeal on the basis that the ‘bills of lading’ were neither contracts of carriage nor documents of title.

MT: What industries and which stakeholders will be affected by the Judgment and does this apply to the international scene? How will each of these sectors be impacted, and is there any advice you can offer for respective sectors?

JT: The Judgment is very important to the Singapore bunker industry and will have far-reaching impact on its various players, including bunker traders, bunker barge owners and operators and oil terminals. The practice of the Singapore bunker industry for a number of years was to have bunker barges issue a mix of so-called ‘certificate of quantity’ and/or ‘bills of lading’ for bunker cargoes loaded from oil terminals on board bunker barges for delivery to oceangoing vessels. However, the concept of a bill of lading does not sit well with the reality of the operations of bunkering industry – where the bunker barge having issued a ‘bill of lading’ would go on to supply bunkers to multiple vessels very shortly after the bunkers are loaded on board, well before the expiry of the credit period, and without first taking back the original bill of lading. The Judgment may also be of interest to countries where bills of lading are issued in respect of bunker cargoes loaded on board bunker barges for delivery to oceangoing vessels.

Bunker traders and bunker suppliers should closely re-examine their contracts and general terms and conditions for the sale and purchase of bunkers, including terms as to passing of title, security, shipping documents and credit. They may also wish to work together with oil terminals to review the wording of bills of lading being prepared and issued. Additional or alternative forms of payment security should also be considered, bearing in mind the possibility that ‘bills of lading’ issued for bunker cargoes for delivery to oceangoing vessels may not be given effect to as documents of title / contracts of carriage.

The impact on banks is uncertain. In the Luna, the Court rejected an argument by P66’s counsel that bills of lading similarly worded to the subject bills of lading was relied upon by banks to provide financing; this was because it was unclear whether those cases involved the use of credit terms. The Court observed that cases involving banks would invariably involve the use of letters of credit or the requirement for payment against presentation of bills of lading, and extension of credit terms would typically remove the need for bank financing. Whilst the Court’s observation applies to cases involving letters of credit and DAP (documents against payment), it is not clear if the same outcome would be reached in a case of receivables financing – where there is a credit period, and the bill of lading may be presented to the bank as part of the documents in order to obtain financing.

Contact details of Jonathan Tan 陈勇仁 are as follows:

This article is intended to provide general information only, and is not to be construed as or relied upon as legal advice. Although we endeavour to ensure that the information contained herein is accurate, we do not warrant its accuracy or completeness or accept any liability for any loss or damage arising from any reliance thereon. The information in this article should not be treated as a substitute for legal advice concerning specific situations. If you would like to discuss the implications of this article on your business or obtain legal advice, please do not hesitate to contact Helmsman LLC.

National Bank of Fujairah is looking to recover the outstanding amount of USD 2 million from a USD 11 million loan taken out in 2015 by GP Global, reports Reuters.

The first contract month to trade is December 2019, with a total of 12 consecutive monthly contracts listed.