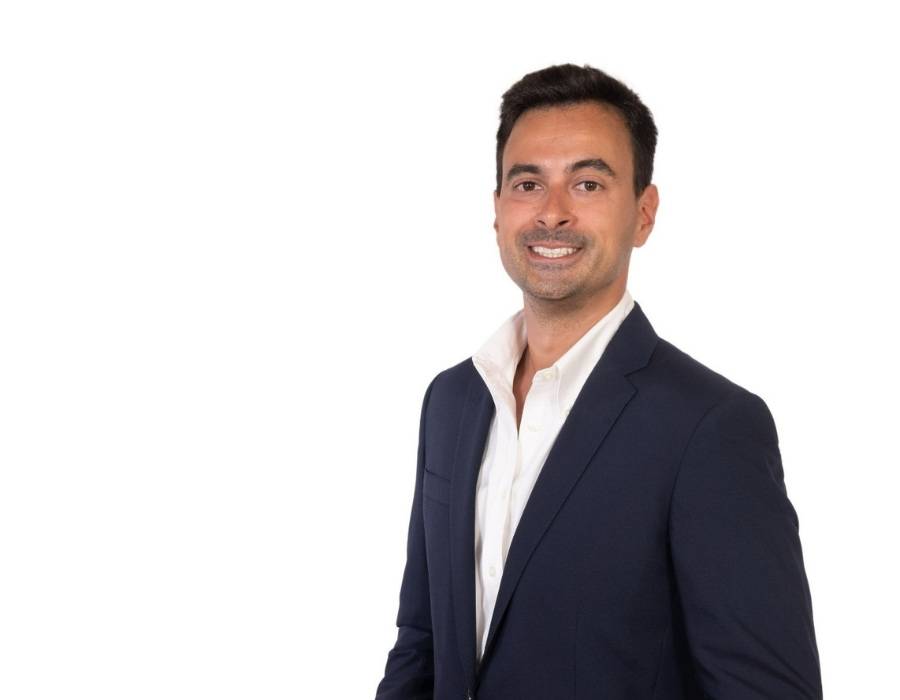 Singapore-based energy trading company Sing Fuels on Monday (25 July) announced the appointment of Vasileios Tsakiridis as Bunker Trader. He will be based in Sing Fuels Dubai office.

Tsakiridis is experienced in bunker trading, and developing and conducting businesses worldwide. During his internship, he worked as a Line Analyst, and he holds a B.Sc. in Maritime Studies from the University of Piraeus and M.Sc. in Shipping and Logistics from the Hong Kong Polytechnic University.

“I am excited to join Sing Fuels and be part of such a dynamic company. The vision of the team was clear from the beginning. I am looking forward to working hard and contributing to the team’s success and further thrive,” says Tsakiridis.

Creditors required to send in particulars of debts or claims and the names and addresses of their solicitors (if any) to the Liquidator by 3 March 2022.