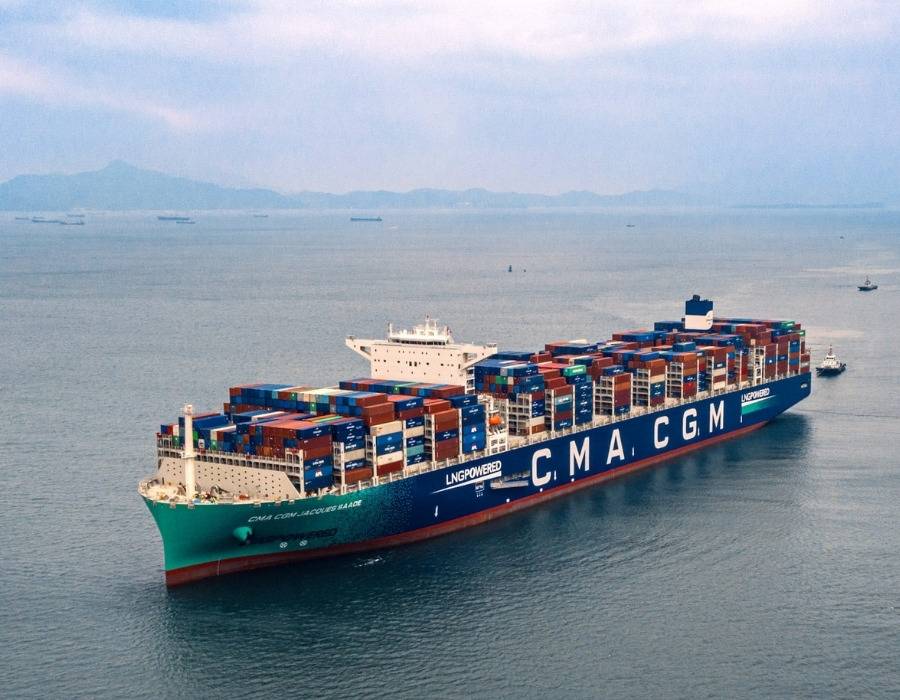 It said while CMA-CGM has taken a step forward in ordering six dual-fuel methanol powered ships for use by 2025, the company also ordered the 10 vessels, which the campaign described as “relying on toxic chemicals and methane-emitting fossil fuels to ship goods worldwide”.

CMA-CGM, Ship It Zero said, had also announced that it tripled its profits by 70% to USD 18.22 billion since the first quarter last year as the pandemic raged through the world.

“We call on the company to invest its record-breaking pandemic-era profits into 100% zero-emissions fuels from well-to-wake to power these ships in order to do its part to defeat the climate crisis during these most decisive years of human history,” said Dawny’all Heydari, Ship It Zero Campaign Lead, Pacific Environment.

“Further, we call on CMA-CGM to cancel its orders for 10 LNG-powered ships, given that LNG is a major source of methane emissions, a climate super polluter.”

“While we are encouraged to see CMA CGM finally making investments in cleaner vessels with these methanol dual-fuel vessel orders, the company remains one of the worst climate offenders amongst container ship operators,” said Kendra Ulrich, Shipping Campaigns Director and Ship IT Zero Campaign Lead at Stand.earth.

“It has invested billions in recent years in dozens of fossil gas powered newbuilds, including nine of the world’s largest LNG container ships.”

“Liquefied fossil gas is primarily methane, a greenhouse gas that traps 86 times more heat on a short and mid-term time frame than CO2. Powering marine vessels with fossil gas is between 70-82% worse for the climate than business as usual.”

“If CMA CGM wants to be a climate champion, it must end its LNG newbuild program and invest wholly in zero emissions fuels and vessels.”

Report will be a key reference point for shipowners and operators when evaluating investment in any one of the thirteen fuels considered in the study, ranging from biofuels to electro-fuels.