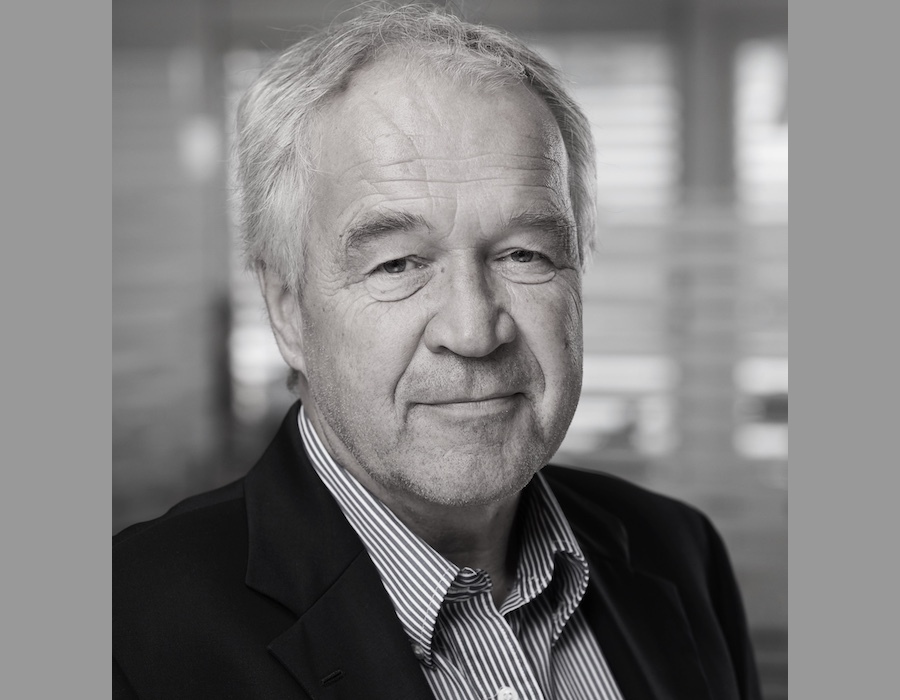 Scrubber manufacturers Clean Marine AS and FMSI on Friday (31st January)  announced the companies have finalised a previously proposed merger to create a leading provider of exhaust gas cleaning systems.

The Norway-based group will keep the Clean Marine name and offer “significant capacity, fast production times, project management and global after-sales services”. It will also offer financing to its customers through affiliated companies.

“We are now even better equipped to satisfy our customers’ requirements and meet the increased demand for scrubbers following the implementation of new limits on sulphur emission that came into effect on 1 January 2020,” said Clean Marine chief executive and founder Nils Hoy-Petersen, a former Klaveness director.

“The merger will provide additional scale and ensure continued investment to allow us to develop new products to help our customers increase their fuel efficiency and decrease their environmental footprint.”

The company said the move went smoothly, with all planned units in operation. John Fredriksen-controlled tanker giant Frontline will hold a 14.5% stake in the combined business. It had 30% of FMSI, the former Feen Marine.

Fredriksen was initially sceptical about the installation of scrubbers, but Frontline changed its attitude to the method of compliance with the new international low-sulphur fuel rules in 2018. The company bought into Feen Marine that year as part of its retrofit programme.

In January last year, Feen Marine founder Bjornar Feen sold his shares in the company he set up in 2017 and turned over management reigns to Navig8 chief executive Nicolas Busch, who became interim chief executive. Busch and partner Gary Brocklesby, Navig8’s chairman, became Feen’s new majority holders and the name changed to FMSI. Frontline has so far installed scrubbers on eight VLCCs and seven smaller tankers. The next 10 retrofits will be in the summer, according to chief executive Robert Hvide Macleod.

Clean Marine is currently working on turnkey projects at shipbuilder PaxOcean in Batam, Indonesia, it said. It already has a fabrication site at Batam. Together with a “highly viable” financing scheme, the company believes this will represent a “unique offering to shipowners”, Clean Marine added.

“The fuel spread is healthy, giving a strong incentive for scrubber installations and we see an increase in number of enquiries from shipowners,” said Hoy-Petersen.Delivery times will be shortened after the merger, he said. The group also plans to increase resources focused on research and development to offer more products.