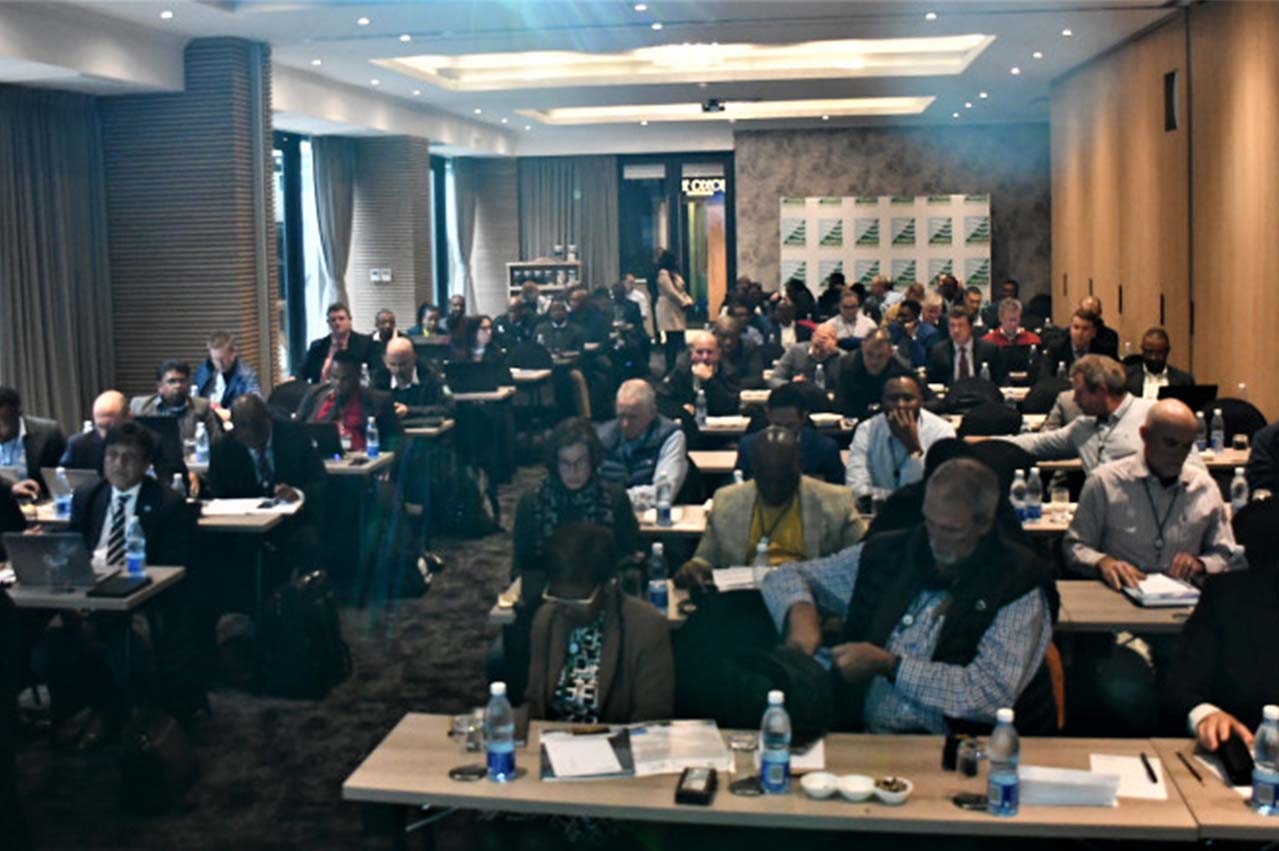 South Africa will be ready to implement new global ships fuel regulations aimed at prevention of air pollution by ships at sea, but may have to pick up pace putting in place prerequisite legislation to legalise the process, said the South African Maritime Safety Authority (SAMSA) on Sunday (28 July).

This was the general consensus view of more than 100 industry and government delegates at a two-day national consultative workshop on IMO 2020 in Cape Town on Wednesday and Thursday this past week.

Among those attending were representatives of various sub-sectors of the maritime transport industry, fuel producers and distributors, bunkering services providers, ship owners and shipping agents, cargo owners, academics, various government departments representatives including the Environmental Affairs, Forestry and Fishing ministry, the Department of Energy, the Department of Transport, as well as SAMSA.

However, a key instrument to knead it all together would be a yet non-existent but crucially important piece of legislation to legalise the implementation of the new regulations – a task that is the responsibility of the Department of Transport along with SAMSA, it says.

Sipho Mbata, South Africa’s Alternate Permanent Representative to the International Maritime Organisation, said he believed crafting the legislation would be achievable as it only required the Minister of Transport to facilitate the enactment process.

“According to Mr Mbata, the most viable approach to passage of the necessary legislation would be in the form of an annexure to already existing law, rather the bill process that would take anything up to two years prior to enactment,” said SAMSA.

“He expressed confidence that this would not present a problem as facilitation for passage of the necessary legislation only required the Minister of Transport.”

Most ports and harbours already have discharge requirements which have been in place for years.

Platts information to be made available to IBIA members including white paper research, news and analysis.