The following is an announcement on Friday (27 May) published on the South African Maritime Safety Authority website informing the two oil tankers involved in an oil spill incident at Algoa Bay near Ngqurha on South Africa’s eastern seaboard have finally separated while the cause of the spill is still under investigation.

Two oil tankers involved in an oil spill incident at Algoa Bay on South Africa’s eastern seaboard near Ngqurha have been finally separated, a few days after accidentally spilling oil at sea what conducting a ship-to-ship transfer about midday on Monday (23 May) this week.

Incident management authorities, the South African Maritime Safety Authority (SAMSA), Transnet National Ports Authority (TNPA) and the Department of Forestry, Fisheries and Environment (DFFE) said in a joint statement on Thursday afternoon that the cause of the oil spill was still under investigation.

Initially, the two vessels were kept side-to-side since the incident, in order to contain the spillage in their location, said the authorities. Now, with much of the oil around them collected from the waters, the authorities released the smaller tanker to sail back to the port of Port Elizabeth while the bigger one remained anchored offshore awaiting a berth at the port. 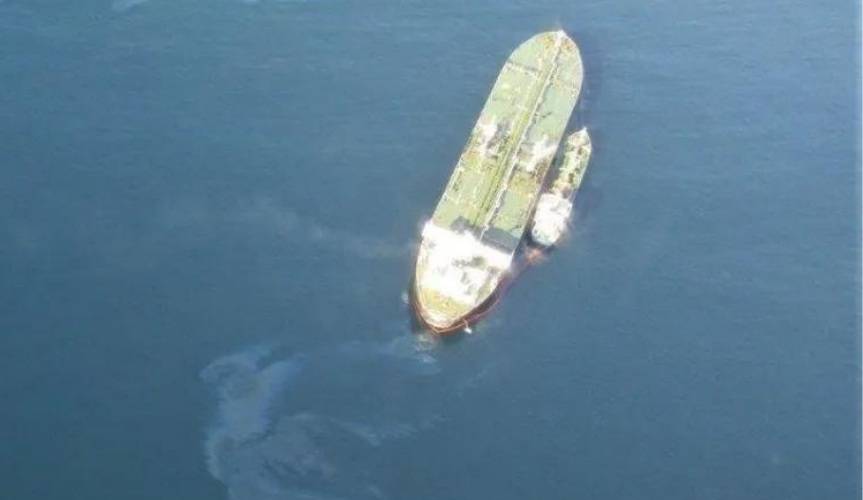 SAMSA, DFFE and Transnet said on Thursday: ” The investigation into the cause of the oil spill on Monday in Algoa Bay is continuing.”

“The clean-up and recovery of the spilled oil continued this morning (Thursday 26 May), (with) the recovery teams also continu(ing) with the aerial surveillance, using a drone and oil recovery boats.”

“The two (2) vessels involved were separated yesterday (25 May 2022) and the smaller vessel MT Lefkas has berthed at the port of Port Elizabeth and all the oiled equipment has been removed from the water thus posing no pollution threat to the port and its operations.

“The motor tanker Umnenga II is not able to enter port yet due to the unavailability of a suitable berth.”

According to the authorities, “None of the oil has reached the beaches. Most of the oil was cleaned and there is no oil sheen visible on the waters.

They further indicated that boat patrols by SANParks “revealed no oil near the Algoa Bay Islands and no oiled birds were spotted.”

That nowithstanding, they urged members of the public to report oiled birds and wildlife to SANPARKS or SANCCOB Gqeberha at Cape Recife Nature Reserve on 063 942 4702, “but not to approach or try to capture the affected wildlife. Rangers will continue to monitor the Islands for oiled birds retuning from their feeding grounds in Algoa Bay.”

Meanwhile, their surveillance of the coastal areas as well as the ocean adjacent the oil spill incident was continuing. 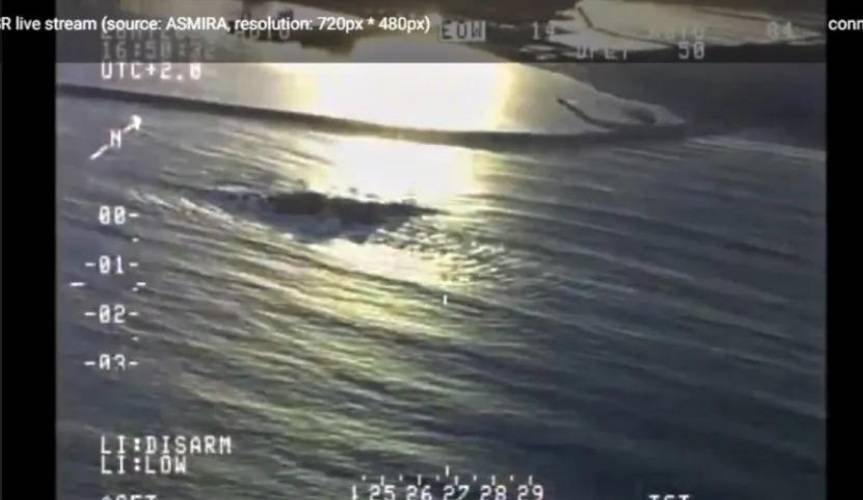 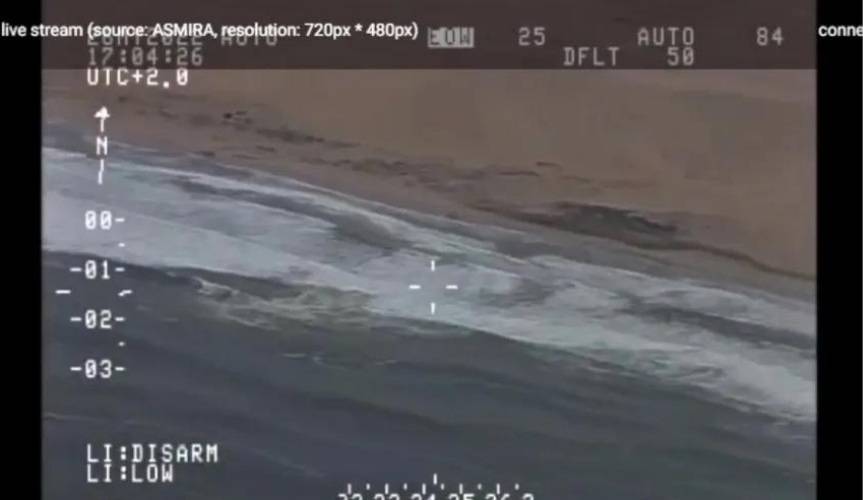 “A fixed wing aircraft with the state-of-the-art oil sensing equipment has been charted from Cape Town to conduct a full search for any oil over the entire Algoa Bay area. The aircraft will use high-definition cameras and oil detection systems to complete a full aerial surveillance of the Algoa Bay area.

“If there is any oil spotted the aircraft will also complete live oil spill modelling to determine the direction of oil, however the authorities are optimistic that most of the oil has been recovered and only the vessel hull cleaning needs to be completed. The Environmental Protection Vessel , the Sarah Baartman, is on standby in Algoa Bay to assist with the clean-up operations,” they said.

Under the terms of the plea agreement and subject to court approval, New Trade will pay a total fine of USD 1,100,000 and serve a four-year term of probation.

Study aims to identify the potential emissions impact with the transition to low carbon alternative bunker fuels, including hydrogen and hydrogen derivative fuels.

‘The drop of profit from this segment was offset by the port management segment which registered a revenue and PBT of RM3.1 million and RM1.0 million,’ it said.