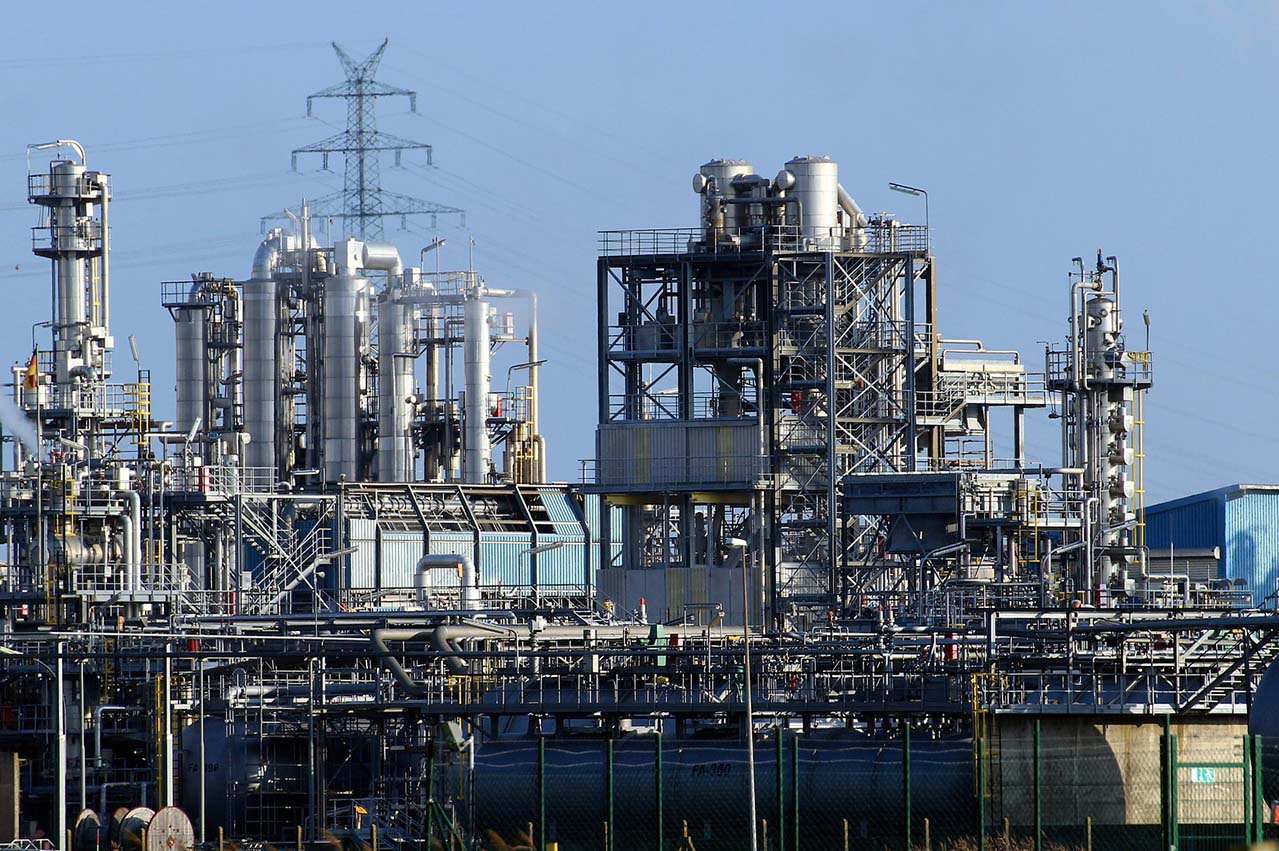 Pavel Sorokin, the Deputy Minister of Energy of the Russian Federation, shared at the 12th international Transport of Russia conference on the country’s preparations for IMO 2020.

“Russian manufacturers will cope with it. The measures that that government is taking to stimulate and accelerate the transition from heavy fuel oil to low-sulphur fuel, are already bringing effect. There is a potential, and the risks are minimal,” he said, as quoted by Sea News.

“As a result, the cost of low-sulphur fuel will grow considerably. How to administer this, is yet to be decided. Time will show,” he said.

To help the transition from HFO to low sulphur marine fuel, the Ministry of energy will offer refinery companies special privileges to produce low sulphur fuels, adds Sorokin.
“We will offer a small premium for every ton of low-sulphur fuel in the Baltic and in the Far East basin,” he said.

Plans for ban to be adopted in 2021 and phased in by 2023, says Lead Advisor to the Clean Arctic Alliance.