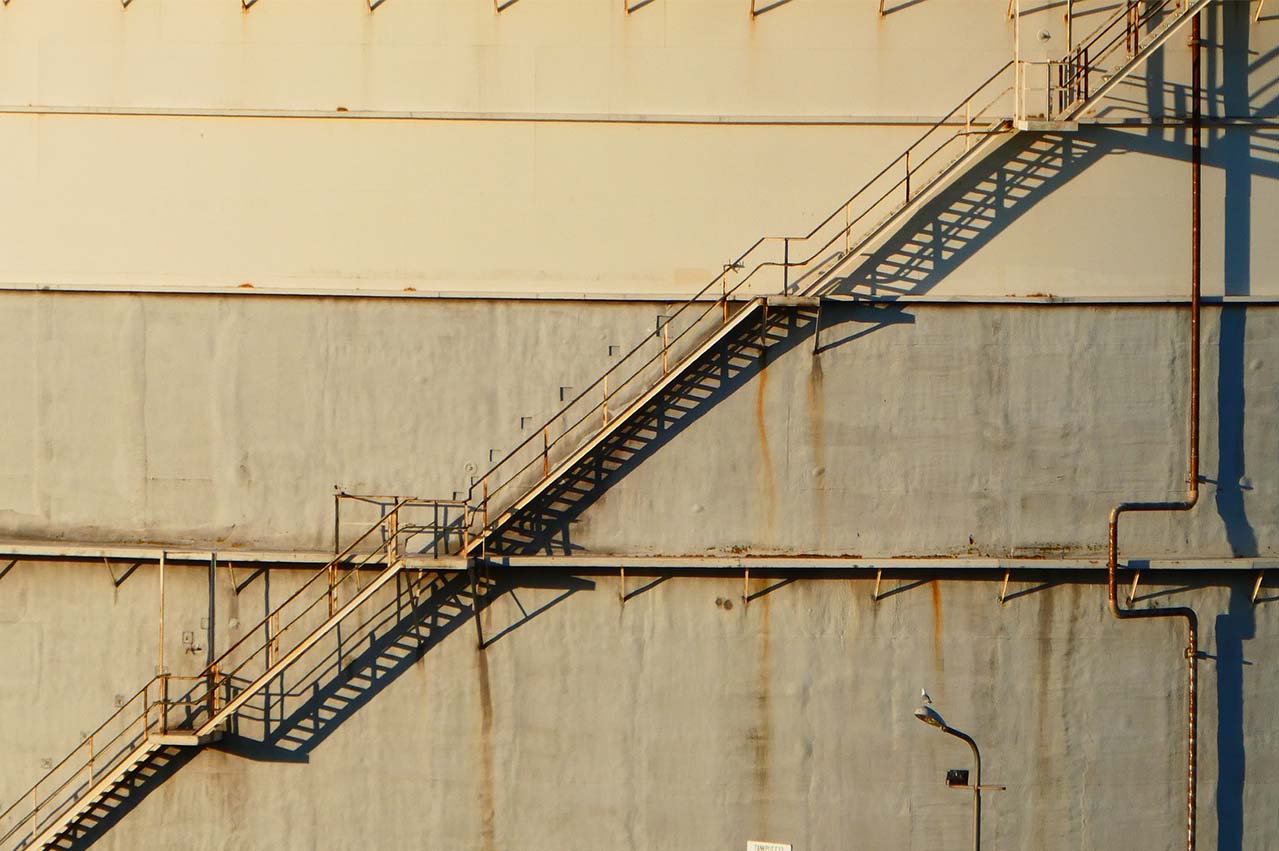 Development of the 1.3 million cubic metre (cbm) capacity HES Hartel Tank Terminal, a project of HES International, at Rotterdam has made “significant progress”, said the Port of Rotterdam on Thursday (23 May).

It noted the project, to build a clean petroleum products and biofuels storage terminal, receiving the necessary environmental, construction and discharge permits to start construction.

HES International has also entered into construction contracts with firms while securing appropriate financing, while BP Refinery Rotterdam has committed to the project with plans for a pipeline connection between the refinery and the terminal.

According to the Port of Rotterdam, 54 tanks varying in size from 5,000 to 50,000 cbm for the storage of different products will be built on the 27-hectare site.

In addition to transport by pipeline, loading and discharge of products will predominantly take place by vessels and barges.

The terminal will have six berths for seagoing vessels ranging in size up to VLCCs with a draft of 21 meters. In addition, there will be nine berths for inland barges in the Hudson harbour.

The new tank terminal will be the first terminal in the Netherlands that will be built according to the latest PGS 29 regulations for tank storage, meaning that the terminal will meet very high safety and environmental standards.

On top of legal health and safety requirements HES International decided to invest in an automated system to fight a tank bund fire, a project to provide shore side electricity for barges and monitoring equipment to detect the release of odorous substances at an early stage.

The monitoring equipment is in direct connection with the Port of Rotterdam’s own control room making it possible to adjust operations immediately when necessary.