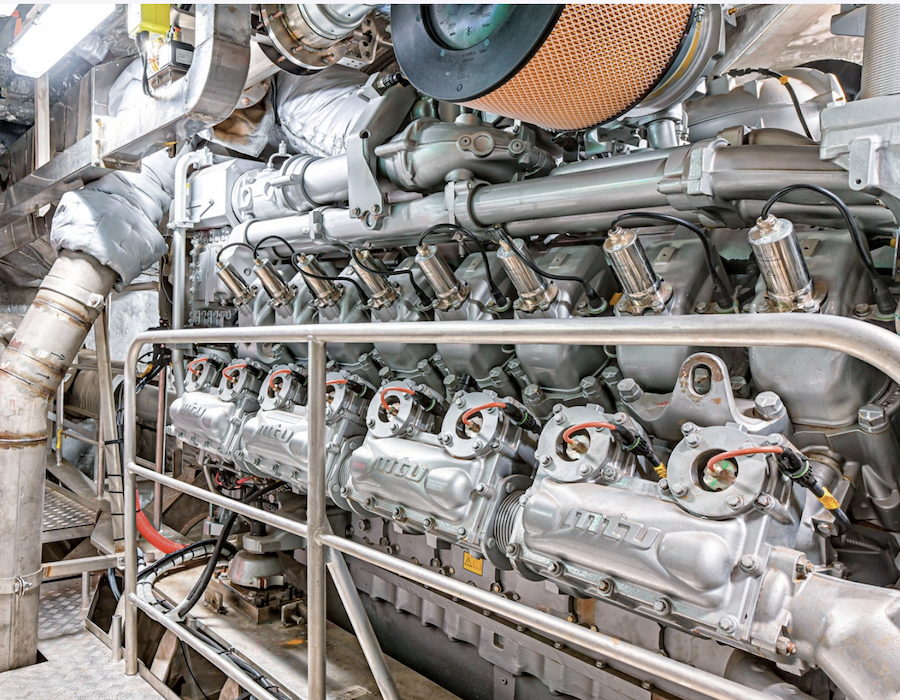 William Barentz is the first of two new 70-m ferries commissioned by Doeksen on 1 July in Harlingen and operates on the Wadden Sea – a UNESCO World Heritage site.

“So far, they’ve met all our expectations in terms of performance, transient response behavior, smooth travel and low noise.”

“We’re very proud that the Doeksen shipping company has chosen our new gas engines for eco-friendly operation of their ferries on the Wadden Sea, which is recognized as worthy of special environmental protection,” said Knut Müller, head of marine and governmental business at Rolls-Royce Power Systems.

A pair of 746-kW, 8-cylinder versions of the gas engine were supplied to the City of Constance public utility at the end of 2019 for the new Lake Constance ferry, which is planned to be commissioned during the upcoming winter, added Rolls Royce.

“Rolls-Royce has developed the very first single-fuel gas engine that can drive a fixed propeller directly and is therefore capable of dynamic acceleration. That was the advantage that really made the difference for us,” explained Paul Melles.

From its headquarters in the city of Harlingen, the Doeksen shipping company operates ferry services to the West Frisian islands of Terschelling and Vlieland.

Following the Willem Barentsz, its sister ferry, the Willem de Vlamingh, will be added in September to the fleet, which will then count 8 vessels in total.

The two new arrivals will each have the capacity to transport up to 600 passengers and 64 cars across the Wadden Sea. 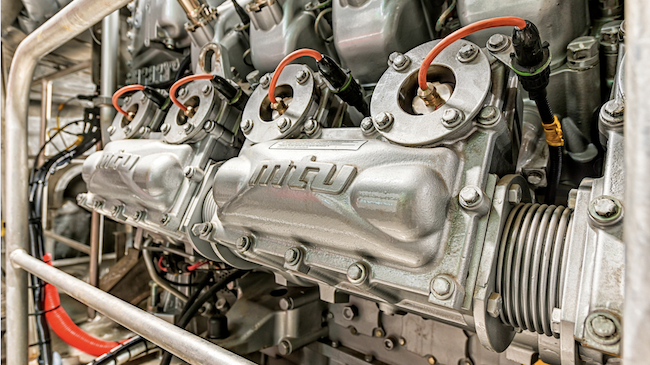 T&E: ‘Time to dump the obsession with LNG’

Use of LNG as fuel by the industry ‘is a decarbonisation dead-end’, says T&E shipping director Bill Hemmings.

Plans to own and operate nine LNG-fuelled ships over next three years, says President of Baleària.