Quadrise raises US $1.97 million in open offer, avoids wind down 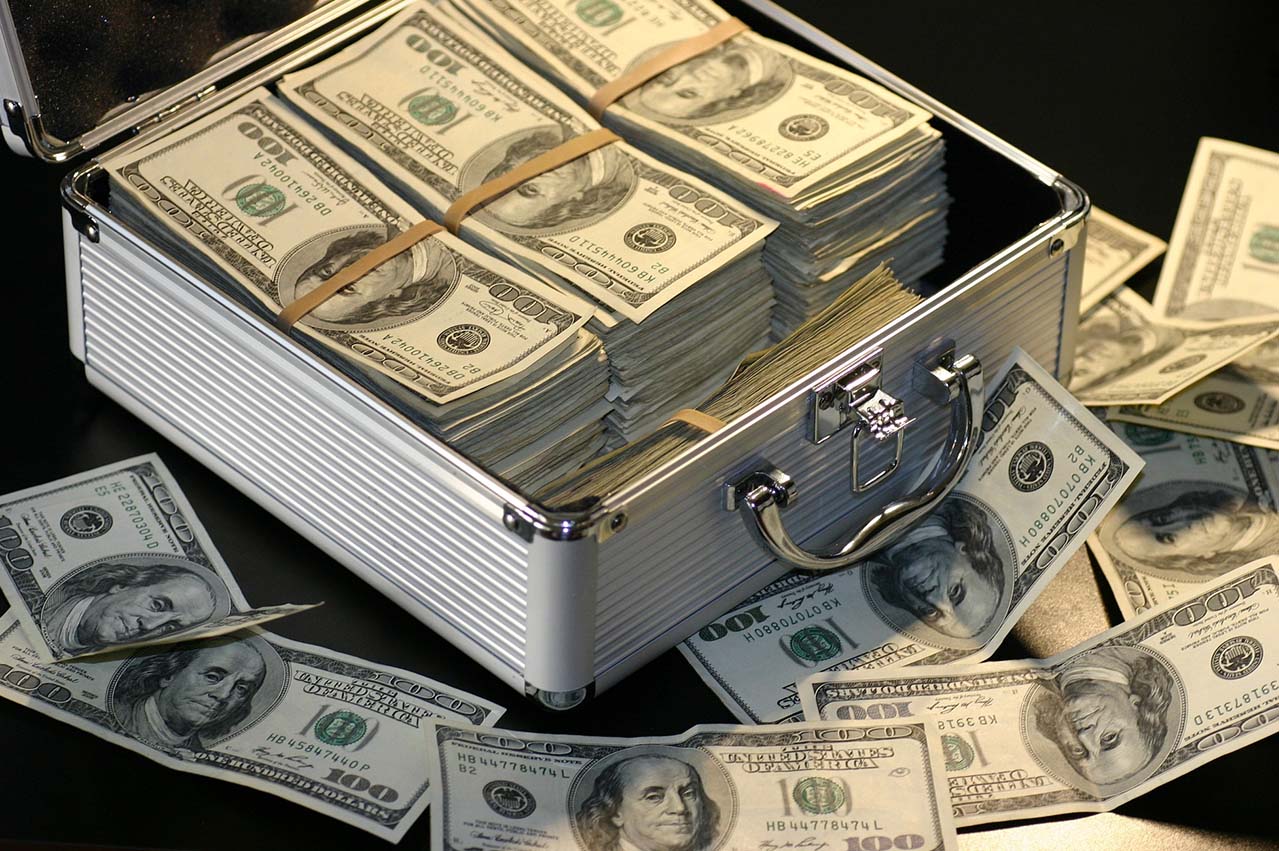 “We are delighted to have received an enthusiastic response from Quadrise's existing shareholders to the Open Offer,” said Mike Kirk, Executive Chairman of Quadrise.

“We would like to thank our shareholders for their continued strong support.  Having raised gross proceeds of £1.51 million from the Open Offer, Quadrise is now funded in the short term to build on the substantial progress made in our business development operations, and progress during 2019 our plans for the migration to commercial operations.”

It earlier announced a non-underwritten open offer to raise up to £2.16 million (USD $2.75 million) in order to continue operations; if unable to do so, the company will conduct an “orderly winding down”.

Moving forward, the Board considers that, together with its existing cash balances, the latest proceeds of the open offer will enable QFI to continue operating until early October 2019.

Examination of 2013 financial report identifies ‘significant deficiencies in the work performed’, it says.