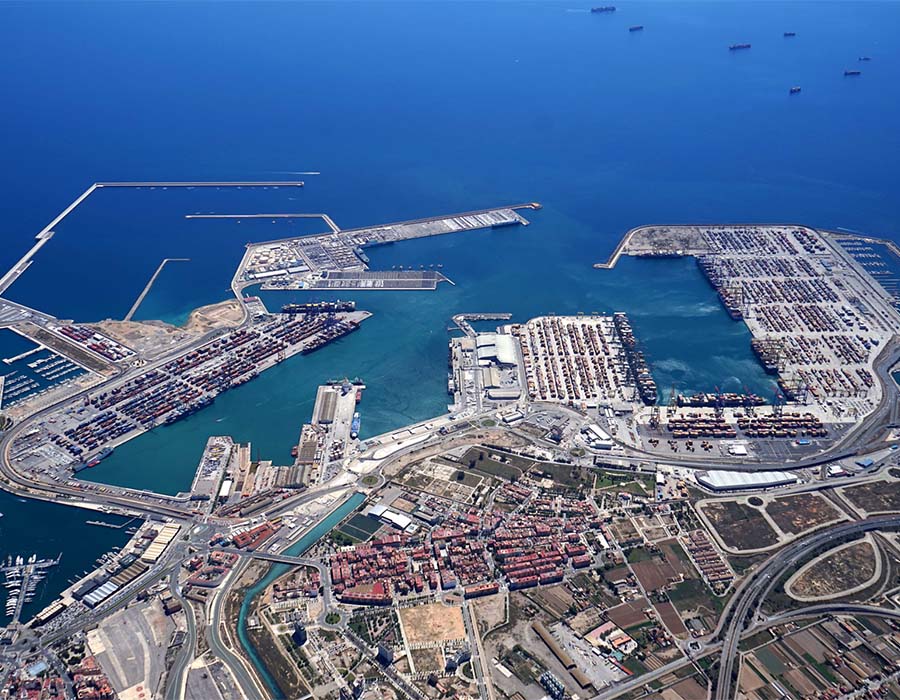 The Port Authority of Valencia (PAV) on Wednesday (26 January) said it has awarded the works of the new electrical substation that will begin to be executed in the coming weeks.

Valenciaport is thus making progress in the Spanish Government’s commitment to achieve 100% electrification of the ports by 2030. An objective which, in the case of Valenciaport, goes even further to move from an eco-efficient port to a completely green port by 2030.

To this end, in addition to the electrification of the quays, projects such as the use of hydrogen in the port installations, the implementation of photovoltaic panels or the use of wind turbines to obtain electrical energy are being carried out.

This commitment is also present in the infrastructures being developed by the PAV, such as the new north container terminal and the passenger terminal, which will be a model of environmental sustainability.

Specifically, the PAV has already awarded the construction of the electrical substation to the company Cobra Instalaciones y Servicios for EUR 5.1 million (exact: EUR 5,143,487) and a completion period of 24 months; the connection to supply 132 kV voltage to the new substation for EUR 2.3 million (exact: EUR 2,257,250) to the company Eiffage Energía, with a completion period of eight months; and the site management and health and safety coordination to Gesman-Coseltel for EUR 408,538.

The substation will make it possible for ships to connect to the general electricity grid once they are docked at the quay, using clean energy. This will eliminate thousands of tonnes of greenhouse gases per year and significantly reduce emissions of other particulates.

The electrification of the terminals is one of the actions being carried out by the world’s most important port facilities and is in addition to the commitment being made by maritime transport to reduce emissions and combat climate change with specific actions. These include the use of non-polluting fuels such as hydrogen or carbon-neutral methanol in ships.

Singapore is a global centre of innovation for sustainable shipping and decarbonisation and reflects the values of the firm’s business to the core, says Mark Cameron.