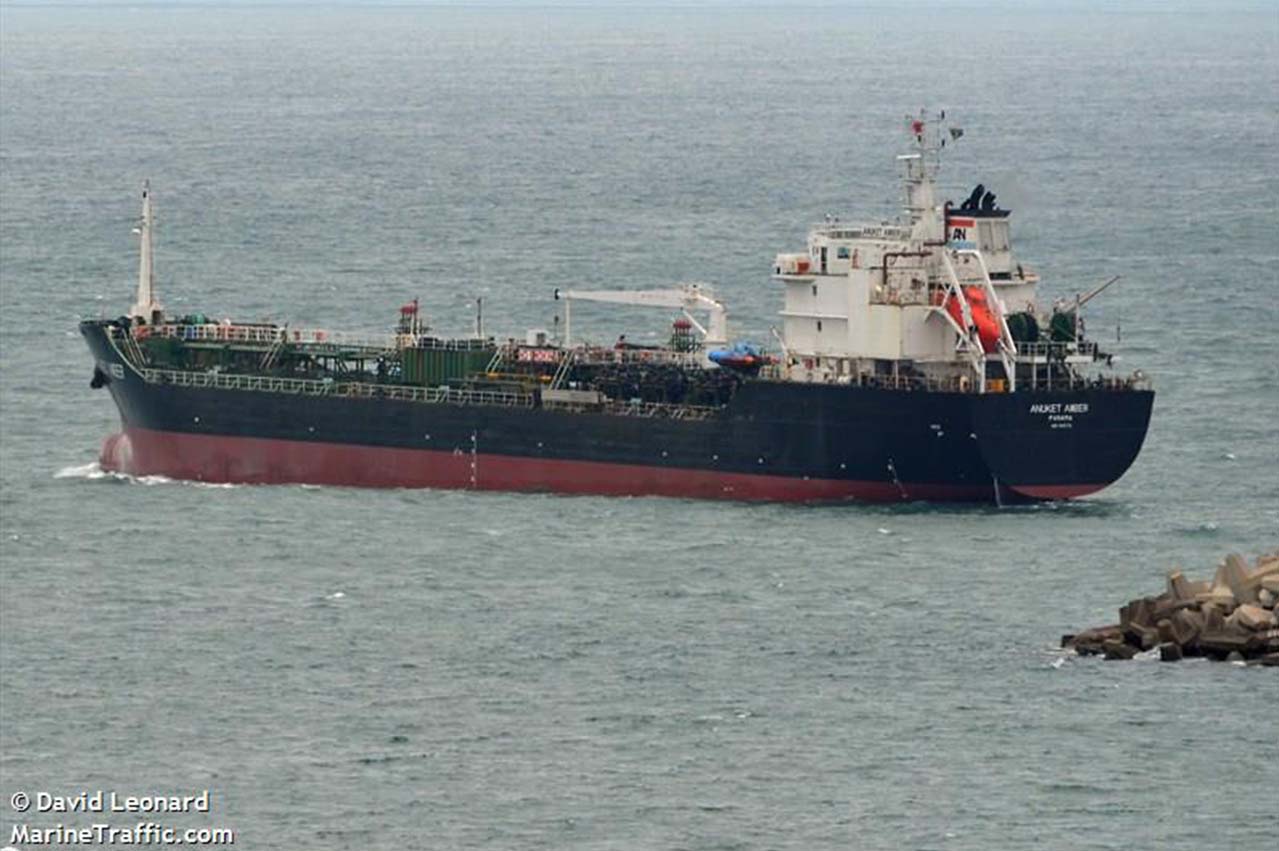 The Anuket Amber was under a time charter contract with international oil trading and bunkering firm Monjasa when it was attacked by pirates on 29 October 2018 off Pointe Noire, Congo in West Africa.

The crew from both Anuket Amber and Ark Tze were later taken hostage by the pirates.

“Norbulk Shipping and RK8 Offshore are delighted to confirm that the 12 crew members taken by armed men from the tanker Anuket Amber and the anchor handling tug supply vessel Ark Tze on 29th October 2018 while off the Congolese coast have been released and are safe and in good spirits,” said the management.

“We are extremely grateful to the many parties that assisted in achieving the successful resolution of this incident.

“We are focused now on continuing to support the crew and their families. The crew were met by senior representatives from Norbulk Shipping and RK8 Offshore in Nigeria before returning to their home countries and their loved ones.

“We sincerely appreciate the support and efforts of all involved, including the authorities in Latvia, Philippines, Russia, Ukraine, and Nigeria.

“To protect the safety and security of our seafarers, and of the many others who serve onboard other vessels in this region, we will not be sharing further details of the release of our seafarers.”

As a first step, 10% of the company’s energy supplies will include alternative fuels; this is in addition to its plan to reduce 40% of CO2 emissions by 2030.