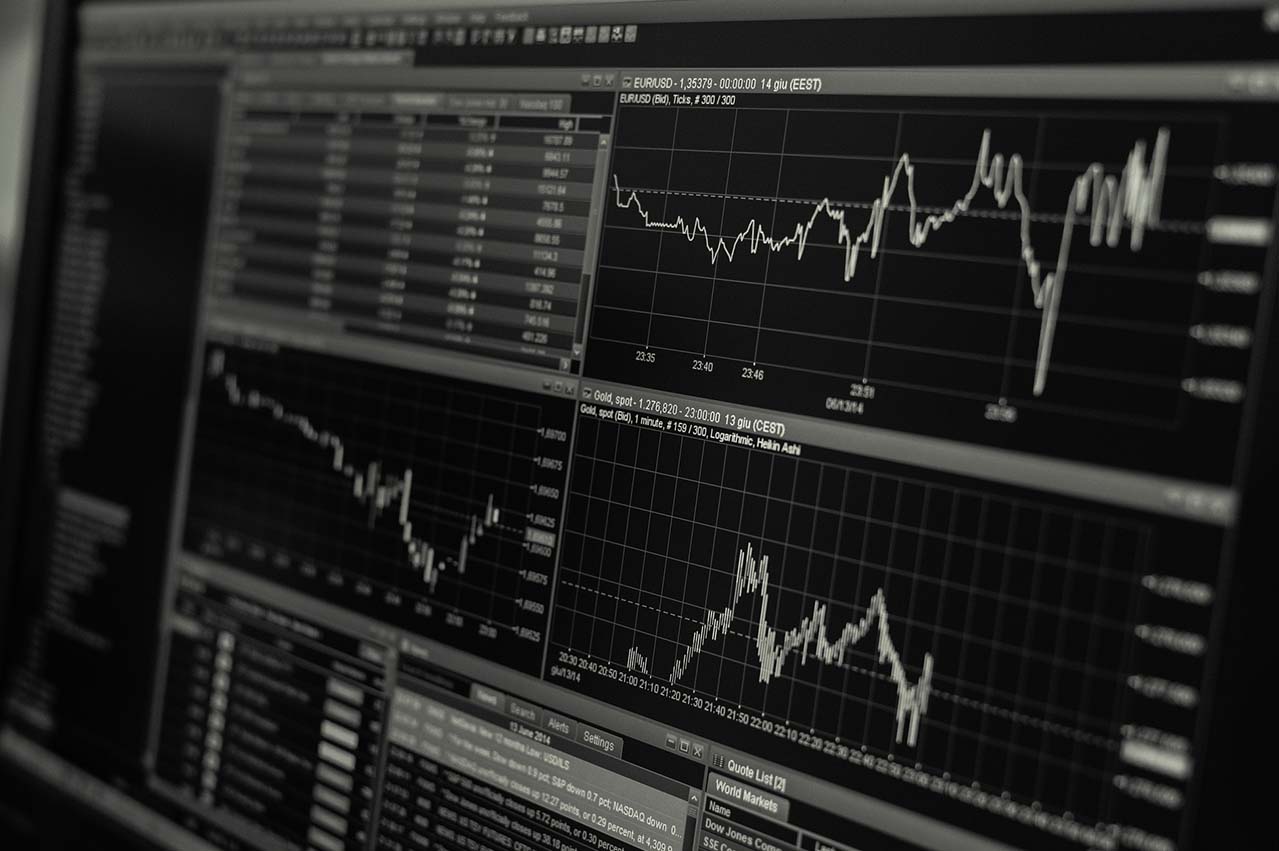 An overly bold prediction? Perhaps, but Alphaliner’s analysis of pricing in August showed that the spread was already over halfway there. And at the time of writing (October 2019) the spread for November 2019 is $250, and it’s $200 and already rising for the first months of 2020.

It’s no surprise that demand for LFO is increasing ahead of the looming 0.5% sulphur (sulfur) fuel cap, and supply chain woes are being exacerbated by an increase in operator stockpiling and a global lag in refineries switching production.

Predictions universally suggest that LFO price will continue to rise in the short-term and, put simply by Kurt Barrow, IHS Markit Consultancy Vice President, “the industry is not ready” for IMO 2020.

According to the U.S. Energy Information Agency (EIA) in its March report, the effects of LFO price increase will be felt most acutely in 2020 and will then moderate in 2021.

Vindication for those shipowners who moved early on marine gas scrubbers

As part of Alphaliner’s analysis, a saving of $2m was calculated per Asia-North Europe round trip voyage for a container vessel running on HFO. With an industry average marine exhaust gas scrubber installation costing $5m-10m per vessel, it’s clear that the risk of investing in the technology now is very low, even if the wide spread only lasts until the end of 2021.

Predictions are not certainties, of course, but as highlighted by the EIA, “as January 2020 approaches, the [LFO], MDO, and [HFO] price spread will be more certain, providing clearer signals to market participants on how to react, invest, and plan.”

With regulatory implementation only three months away, what is certain is that shipowners who decide to retrofit scrubbers will not be exposed to any potential (perhaps inevitable) LFO price increases or lack of supply.

Vindication, then, for those owners who moved early in favour of marine gas scrubbers.

And, if cost-saving and guaranteed fuel supply were not reason enough for shipowners to choose scrubbers over switching to LFO, there are a range of environmental, operational and financial reasons to consider.

Put simply, scrubbers are good for the environment.

They are an effective and proven method of reducing sulphur oxide and other harmful emissions, although they have been incorrectly criticised by some environmentalists in relation to the discharge of supposedly harmful wash water.

In January, the Clean Shipping Alliance 2020 released a report following a 3-year study into the quality and composition of wash water. Through “rigorous comparison to other world water quality standards,” the study showed that the wastewater met IMO standards and the results reaffirmed that “exhaust gas cleaning systems are effective and safe for the ocean environment.”

Most recently, the Japanese Ministry of Land, Infrastructure, Transport and Tourism released a report on wash water, concluding that no environmentally unacceptable impacts would occur from scrubber operation.

Furthermore, Japan is leading the way by deciding to support the use of open-loop scrubbers aboard ships and discouraging other countries from banning wash water discharge.

According to the International Energy Agency, “some shipping companies may be reluctant to adopt a new fuel immediately, and would prefer to use marine gas oil (MGO) until they have confidence that LFO will be easily available in ports and stable and compatible with similar grades.”

MGO is still a high cost option and switching between fuel types creates additional complexity for operators, including the configuration of fuel handling systems and machinery, and the need to switch engine lubricating oils.

Retrofitting a scrubber, on the other hand, facilitates business-as-usual operations

Industry commentators suggest that many operators simply plan to roll the dice of non-compliance – an ill-advised and potentially costly approach to avoid acting before January.

Switching to LFO or MGO means higher operating costs, which puts further financial burden on operators, will require many to stretch lines of credit, and will likely force operators to adopt slow-steaming in order reduce fuel consumption.

Retrofitting a scrubber, on the other hand, facilitates business-as-usual operations. HFO is low cost and in plentiful supply across the globe – a situation that no fuel analyst would suggest is going to change anytime soon.

And investing in the safe removal of pollutants from a ship’s exhaust emissions is an environmentally and socially responsible act, as supported by the IMO – the very organization that exists to protect the world’s marine environment.

All video footage collected by FUELTRAX is coupled with existing fuel monitoring data and location tracking information to provide greater transparency in operations.

‘The Board accepts the resumption conditions have not been fulfilled and there are uncertainties as to whether the conditions could be fulfilled by end 2020,’ it said.