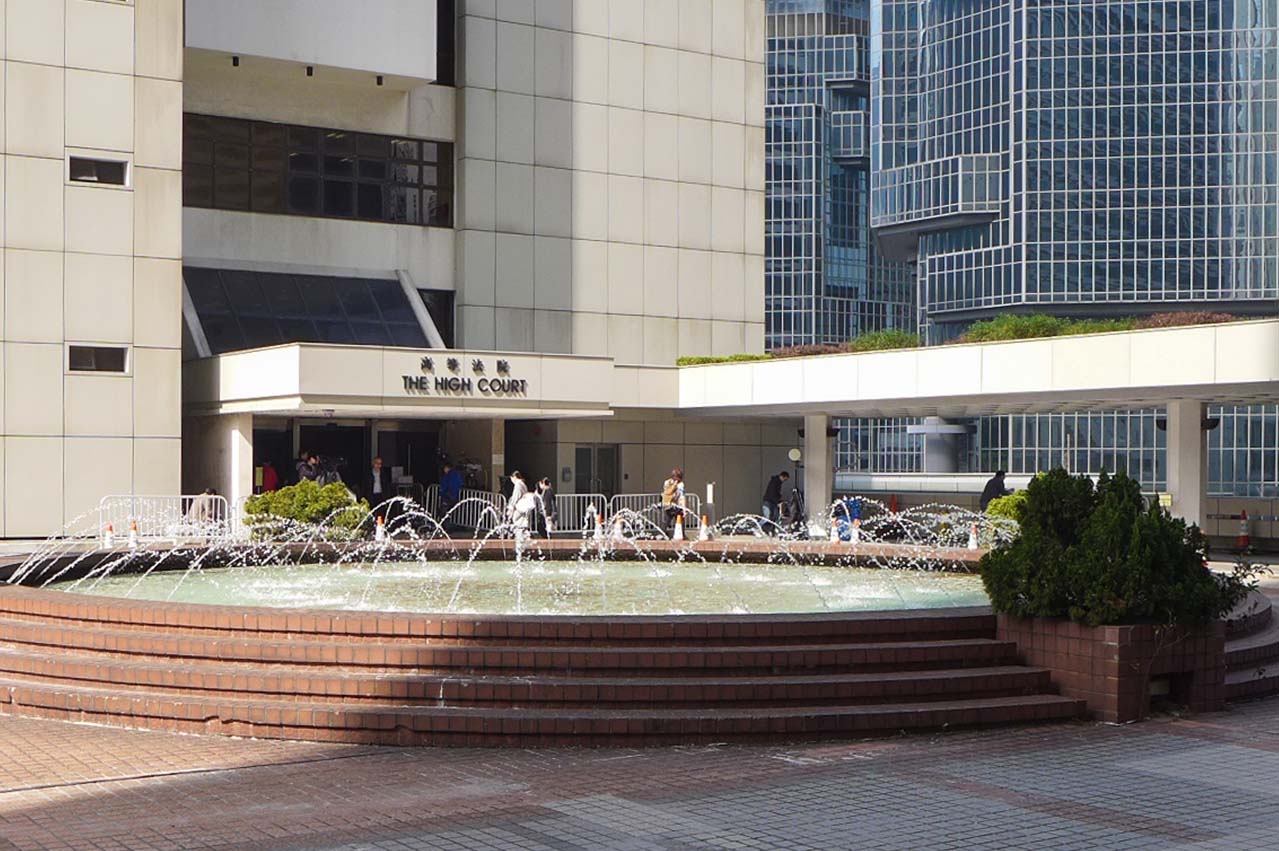 An appeal by the former Chairman and Executive Director of Hong Kong-listed Brightoil Petroleum Holdings Dr Sit Kwong Lam against a bankruptcy order presented by Petrolimex Singapore Pte Ltd due to debt of over USD 30 million has been dismissed by the Court of Appeal in the High Court of the Hong Kong Special Administrative Region on 24 October 2019.

Developments leading up to the case

Brightoil Petroleum (Singapore) Pte Ltd (Brightoil Singapore), a wholly-owned subsidiary of Brightoil Petroleum Holdings bought USD 30,253,600 worth of goods from Petrolimex Singapore on 23 April 2018 payable under two invoices, but had difficulty paying, according to the judgement seen by Manifold Times.

A Personal Guarantee (which did not contain any Arbitration Clause) undertaken by Dr Sit Kwong Lam on 23 April 2018 guaranteed the punctual payment performance by Brightoil Singapore for the two invoices on or before 10 July 2018.

However, Brightoil Singapore failed to pay the sum due by 10 July 2018; this resulted in the company and Petrolimex Singapore on 12 July 2018 entering into a contractual arrangement (which included an arbitration clause) for payment via four instalments between 10 August 2018 and 9 November 2018.

Issue of the contested ‘Arbitration Clause’

In the latest development, lawyers representing Dr Sit said the contractual arrangement between Brightoil Singapore and Petrolimex Singapore on 12 July 2018 included an Arbitration Clause from a Personal Guarantee signed by Dr Sit on 23 April 2018.

However, the court did not find an Arbitration Clause existing in the Personal Guarantee signed by Dr Sit at the earlier date.

“The judge acknowledged that while in construing a contract, all parts of it must be given effect where possible and no part of it should be treated as inoperative or surplus, he took the view that the reference to “arbitration clause” in clause 4 of the PG Addendum was a clerical mistake, which should be ignored as a matter of construction,” stated Susan Kwan, Vice President, Peter Cheung, Justice of Appeal, and Carlye Chu, Justice of Appeal, in a joint statement explaining the judgement on 1 November 2019.

Kwan, Cheung, and Chu believed, “it is more probable than not the parties had mistakenly believed the Personal Guarantee had incorporated an arbitration clause in the same or similar terms as clause 7 of the Settlement Agreement.”

The trio concluded: “The debt in the petition is not subject to any arbitration provision. There is no challenge to the holding that there is no bona fide dispute of the debt on substantial grounds.  We have therefore dismissed the Debtor’s appeal with costs.”

A chronologically organised list of articles related to Dr Sit Kwong Lam’s involvement in Brightoil is as follows:

Tanker in question was discovered by Coast Guard Region 1 during 1850 on Sunday evening at the Gót area of Hai Phong; vessel has since been detained at Gót Harbour.

Well within Malaysia’s right to draw any port limit in its territorial sea in accordance with its own national laws.