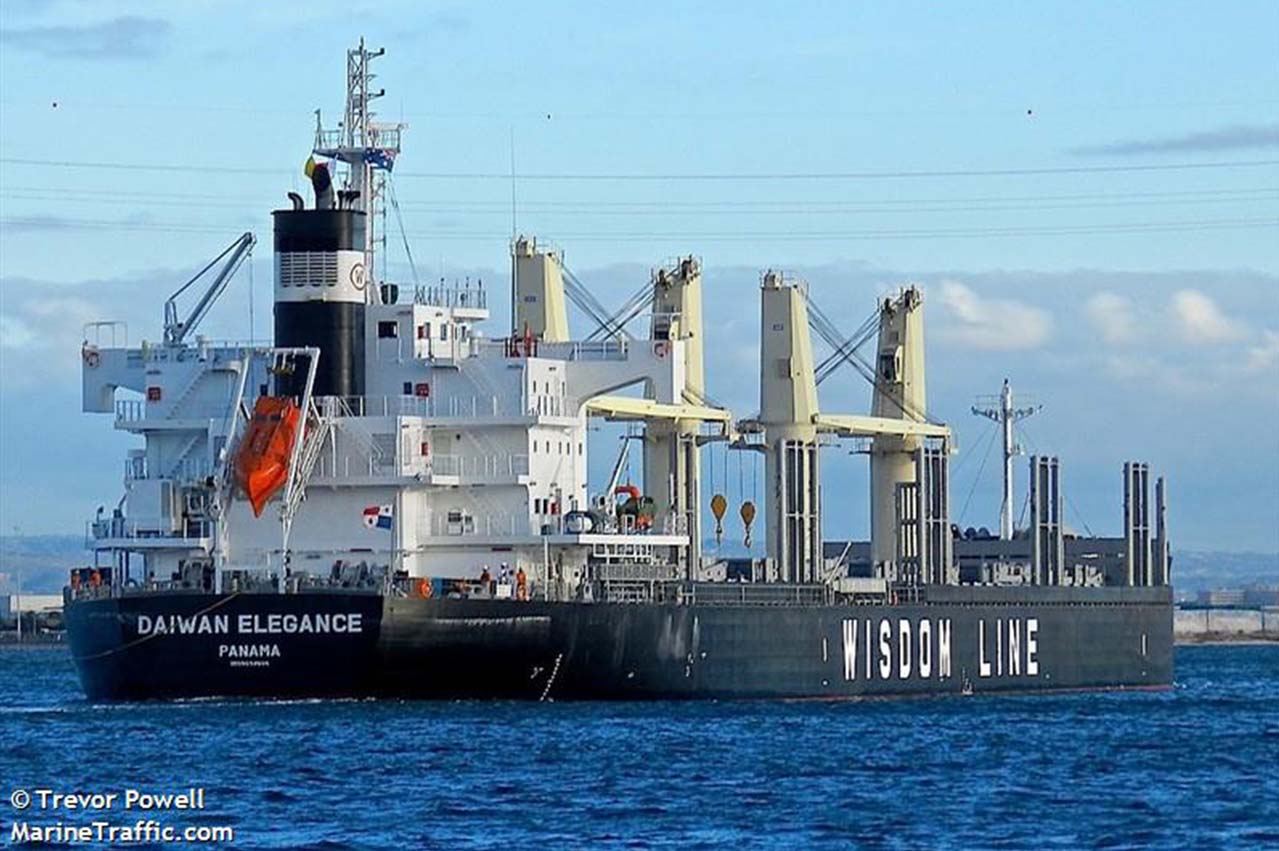 Amaggi order the fuel from Fratelli Cosulich which in turn contracted Bomin Bunker Oil to supply the bunkers when the vessel reached Hampton Roads in early November 2018.
About 310 metric tonnes (mt) of ISO 8217:2005 RMG 380 – 3.50% S MAX marine fuel was delivered to the 35,531 dwt vessel on 3 November.

Results of second test on 18 April of a sample provided by Bomin Bunker Oil showed the fuel was off-speculation for “Density @ 15°C,” this time registering 994.1 kg/m3 compared to the upper specification limit of 991.0 kg/m3.

Amaggi notes the off-spec fuel will have to be debunkered and disposed at “considerable cost” if it cannot be salvaged for use.

It is seeking compensation from Fratelli Cosulich and Bomin Bunker Oil for all damages arising out of the use of the off-spec marine fuel.

Creditors to send it in their names and addresses, with particulars of their debts and claims, to the Liquidator on or before 25 July 2022, according to notice.