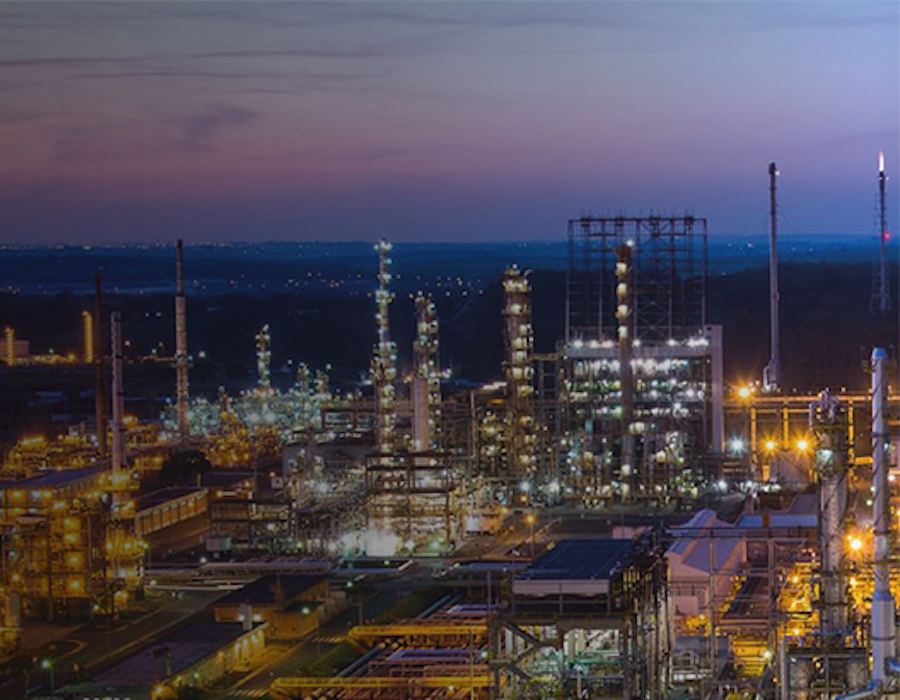 “The production of low sulfur bunker and fuel oil continued to stand out, maintaining its appreciation in the international market, according to the IMO 2020 specifications.

“We started 2020 fully supplying the market, with the required quality, constantly capturing export opportunities, especially in the Asian market.

“The production of fuel oil, especially bunker streams and low sulfur fuel oil, reached an average of 295 kbpd [in 1Q20], a meaningful increase of 18.5% in relation to 4Q19 production.”

Petrobras earlier considered reducing its oil production in April to 2.07 MMbpd and the utilisation factor of its refineries from 79% to 60%.

However, the Brazilian oil company recently changed its mind and planned for the gradual return to an average oil production level of 2.26 MMbpd in April alongside an increase in the utilisation factor of its refineries due to better than expected demand for its products.

“Oil has been and will be essential for the functioning of the modern economy for a long time,” explained CEO Roberto Castello Branco.

“We are strongly committed to promoting Petrobras’ resilience to the global scenario that is extremely hostile to the oil industry.

“Despite the enormous challenges, we are confident that with the dedication and talent of our employees we will achieve this goal. The lessons learned in this crisis will contribute to transforming us into a stronger and more value-generating company.”

Winding Up Order was approved on 2 March and creditors should file proofs of debt to BDO Advisory Pte Ltd who are appointed as liquidators for the process.