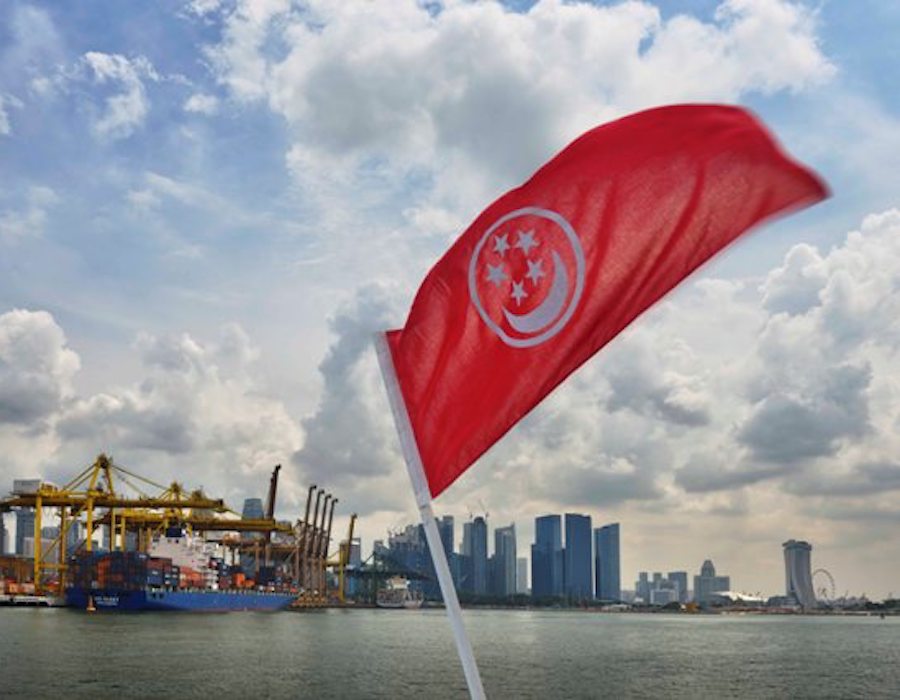 The Maritime and Port Authority of Singapore (MPA) on Monday (27 April) said in the first quarter of 2020, most ships calling at the Port of Singapore have complied with the International Maritime Organization’s (IMO) 2020 sulphur regulations since they came into effect on 1 January 2020.

Based on pre-arrival notification submitted, the Maritime and Port Authority of Singapore (MPA) noted about 96% of the ships that arrived in the Port of Singapore used compliant fuel from January to March 2020.

This excludes ships installed with open-loop scrubbers that switch to using compliant fuel upon arriving in the Port of Singapore.

In the first quarter of 2020, MPA reported it conducted a total of 326 Port State Control (PSC) and Flag State Control (FSC) inspections in the Port of Singapore.

During these inspections, 12 ships which were not fitted with scrubbers, were discovered to be using fuel that marginally exceeded the sulphur limit.

MPA explains that this was likely due to remnant residues of high-sulphur fuel in the fuel oil tanks and piping.

It expects that in time, the fuel oil tanks and piping will be properly flushed with the continual use of compliant fuel.

MPA, meanwhile, notes it has informed the respective managers and flag administrations of these ships about the non-compliance.

Additionally, two foreign-registered ships were found to be using non-compliant fuel. They were each issued a PSC detention order, and were only allowed to depart from the Port of Singapore after it was verified that they had switched to using compliant fuel.

During the first three months of 2020, MPA reports there was no Singapore-registered ship detained by port state authorities for non-compliance with the IMO 2020 regulations.

Amongst the small number of Singapore-registered ships installed with scrubbers, there were 31 reports of scrubber malfunction as at 29 February 2020.

“As a leading maritime nation, Singapore is committed to reducing the environmental impact of shipping,” said Goh Chung Hun, MPA’s Director of Marine.

“By engaging the industry proactively, providing the necessary technical guidance and maintaining an adequate supply of compliant fuel in Singapore, we have ensured a high degree of compliance with IMO 2020 sulphur regulations.

“Singapore will continue to play its part to make shipping clean and sustainable.”

Improving clean fuel supply sustainability is only one half of the equation; the other half is balancing demand-based behaviour, says Xavier Pfeuty.