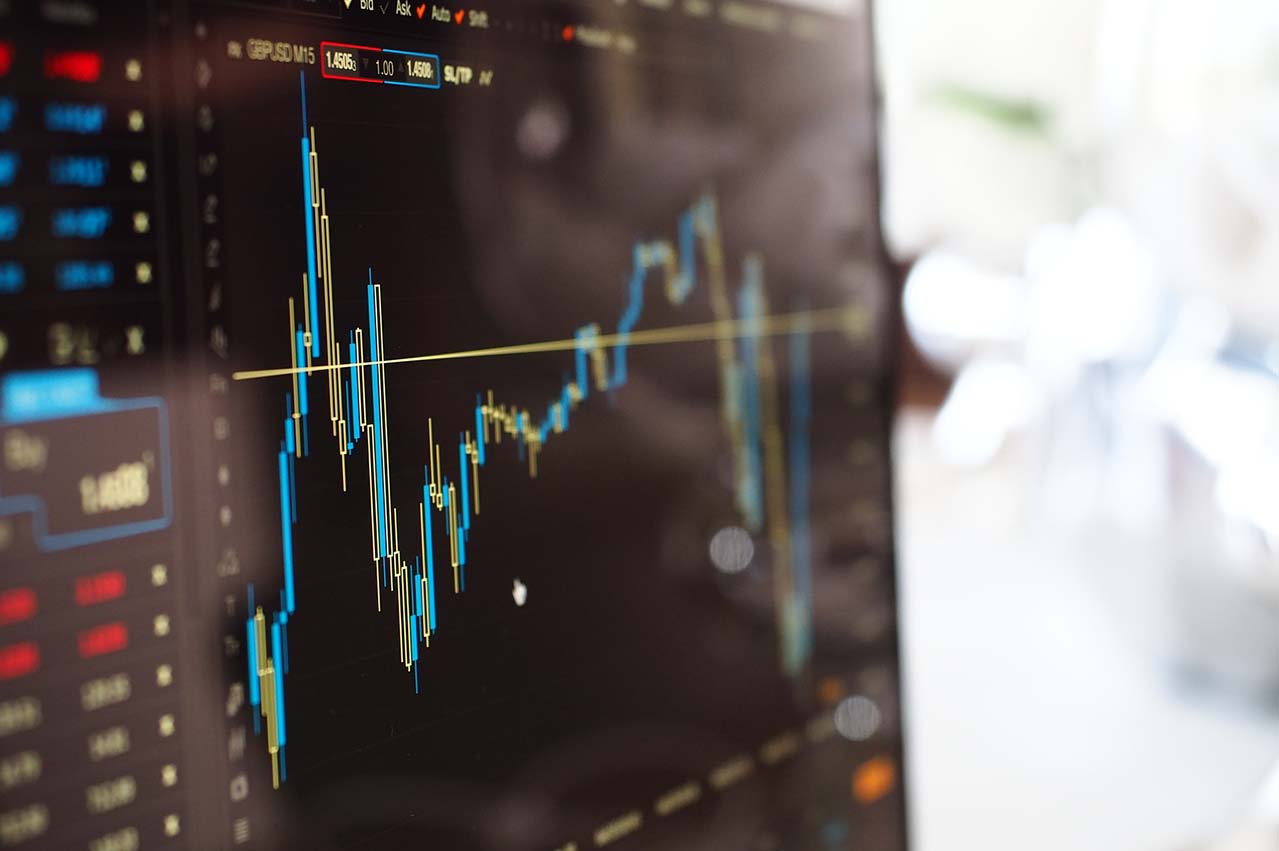 Investigations are currently ongoing to determine all of the details related to Petro-Diamond Singapore (Pte) Ltd. (PDS), it said.

“Although PDS has already closed the position in question and determined how much was lost on the underlying derivatives, we are now examining the total amount of losses,” said MC.

An employee who was hired locally by PDS to handle its crude oil trade with China was discovered to have been repeatedly engaging in unauthorised derivatives transactions and disguising them to look like hedge transactions since January of this year, it noted.

Because the employee was manipulating data in PDS’s risk-management system, the derivatives transactions appeared to be associated with actual transactions with PDS’s customers.

Since July, the price of crude oil has been dropping, resulting in large losses from derivatives trading. PDS began investigating the employee’s transactions during his absence from work in the middle of August, and that is when the unauthorized transactions were discovered.

“After recognising that the transactions being investigated could result in a loss for PDS, MC and PDS immediately consulted with an outside lawyer and established an investigation team, including local outside experts, to gain an overall picture of the situation and identify the causes,” said MC.

“PDS quickly closed the derivatives position in question and determined the losses caused by the transactions which were not associated with any crude oil transactions with PDS’s customers. PDS also has since prevented the commencement of any similar transactions.

“Based on its findings, MC has reconfirmed that PDS has sufficient internal controls in place, including a middle office responsible for risk management. MC also confirmed PDS already tightened its governance to ensure that any similar improprieties can be detected at a much earlier stage.

“MC also performed investigations at its other MC group companies and MC’s in-house business departments engaged in derivatives trading to determine whether or not any similar improprieties have been taking place. These investigations confirmed that there are no such problems or risks at present.”

Hambantota Port oil depot is expected to enhance the company’s comprehensive bunkering service capabilities as it remains optimistic about the industry, it says.