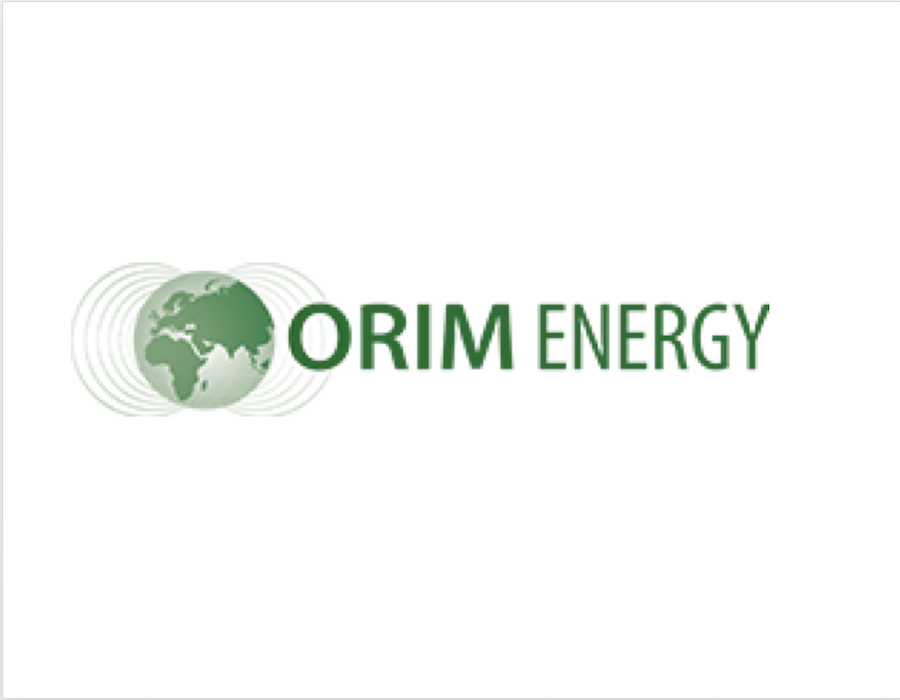 With this appointment, Orim Energy is taking the next step to achieving its growth ambitions in the Amsterdam-Rotterdam-Antwerp (ARA) region and, in particular, the Mediterranean.

Elfrink, previously COO at another bunkering company, will be responsible for driving growth and extending Orim Energy’s bunkering activities in the ARA region and Malta in his new role.

In addition, he will be actively involved with the company’s trading team, leveraging his 12+ years of expert industry experience as an oil trader. As announced earlier, he is looking forward to this “new adventure in the industry”.

Orim Energy said it has been specialising in low sulphur fuel oils since 2015, and the appointment of Elfrink as Head of Bunkering is a logical and exciting next step, further strengthening the team going forward.

With the highly experienced and well-connected oil trader on board, Orim Energy added it is well-positioned to deliver its growth ambitions and to realize its true potential in the highly competitive bunkering market.

The firm took part in several LNG bunkering related developments and received an award for its methanol-fuelled vessels.