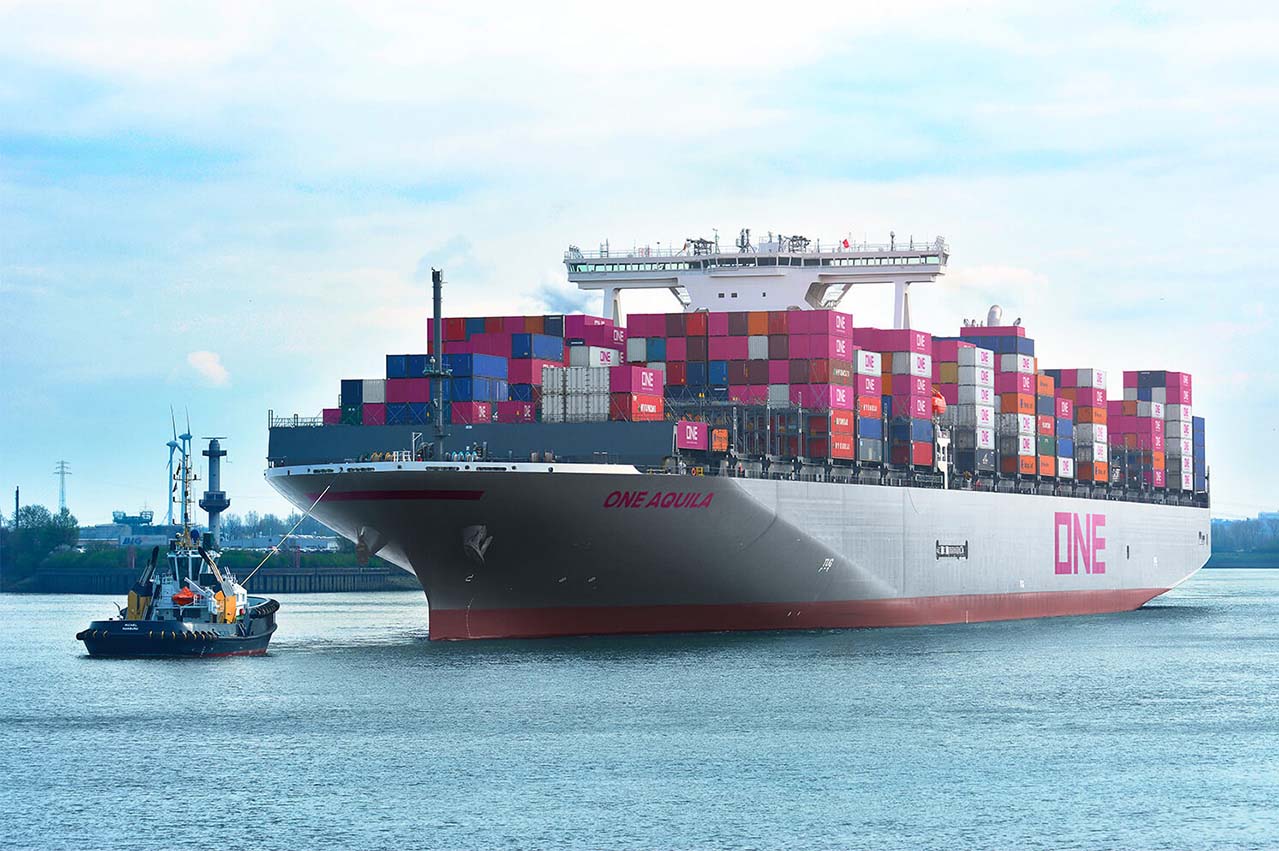 “In the container shipping division, the newly established shipping line ONE started offering service from April 1, 2018,” it says.

“During the period immediately following the commencement of service, administrative problems occurred due to insufficient employee familiarization with the systems and insufficient preparation of the administrative processes, but since then, various improvement measures have been implemented and operations are returning to normal.”

The issues resulted in loading volumes below the forecast on the North America, Europe and Intra-Asia shipping routes and decrease in total handling volumes at the container terminals in Japan and overseas resulted in further losses.

NYK’s bunkering business, meanwhile, recorded a decline in gross profit even though revenue increased year on year. The company did not provide further details on its marine fuels business.

Moving forward, NYK expects its financial performance to improve in the coming quarter.

“Concerning the future outlook, in the container shipping division, the service being offered by ONE is already being carried out stably, and efforts will be made to achieve improvements through the continued accumulation of synergies resulting from the integration and the further reduction of costs,” it says.

“Also, the recording of one-time costs in relation to the termination of the container shipping business at NYK Line is expected to drop significantly.”

Higher pressures and temperatures used to achieve greater engine efficiency mean lubricants will need to be more resistant to these challenging in-cylinder environments.

The Hong Kong-listed company made several changes to its board during May, according to its latest update.

Chinese banks could be the new owners of DVB Bank

Bank of China and ICBC are among several interested in the German bank which specialises in transportation, according to Reuters.

MFMS shown to have delivered clear benefits in the face of measures taken in response to the pandemic, according to ExxonMobil and Bunkerspot research.