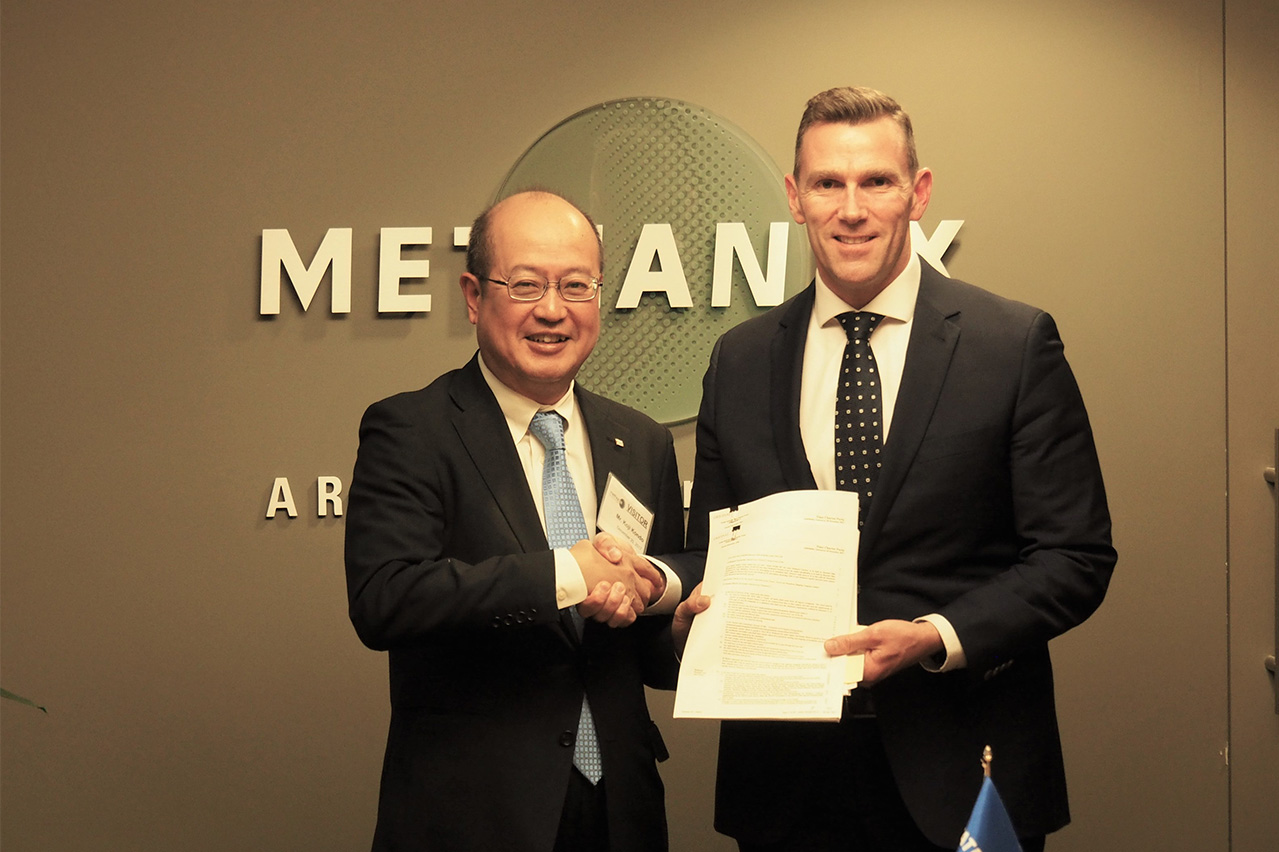 The new ship will be equipped with an engine that allows the vessel to be powered by methanol, fuel oil, marine diesel oil or gas oil — this is the first NYK ship to make use of such technology.

After completion from the Hyundai Mipo Dockyard in 2019, the vessel will be delivered to WFS, a wholly owned subsidiary of Methanex Corporation, the world’s largest producer and supplier of methanol.

The use of methanol as a marine fuel reduces sulphur oxide (SOx) emissions by approximately 99%. The product is able to meet the International Maritime Organization (IMO) new regulations requiring a global 0.5% cap on sulphur content in marine fuels starting in 2020.

WFS ordered a total of four methanol-fuelled newbuildings from the Hyundai Mipo Dockyard at Korea on Thursday.

Bunker One bolsters fuel delivery operations in US Gulf, Caribbean and West Africa

‘The current downtrend in the market is not affecting our entrepreneurial spirit, and we continue to execute on our strategy for growth,’ says CEO.

The Group delivers a 16% improvement in EBT to $40 million despite a challenged bunker market.