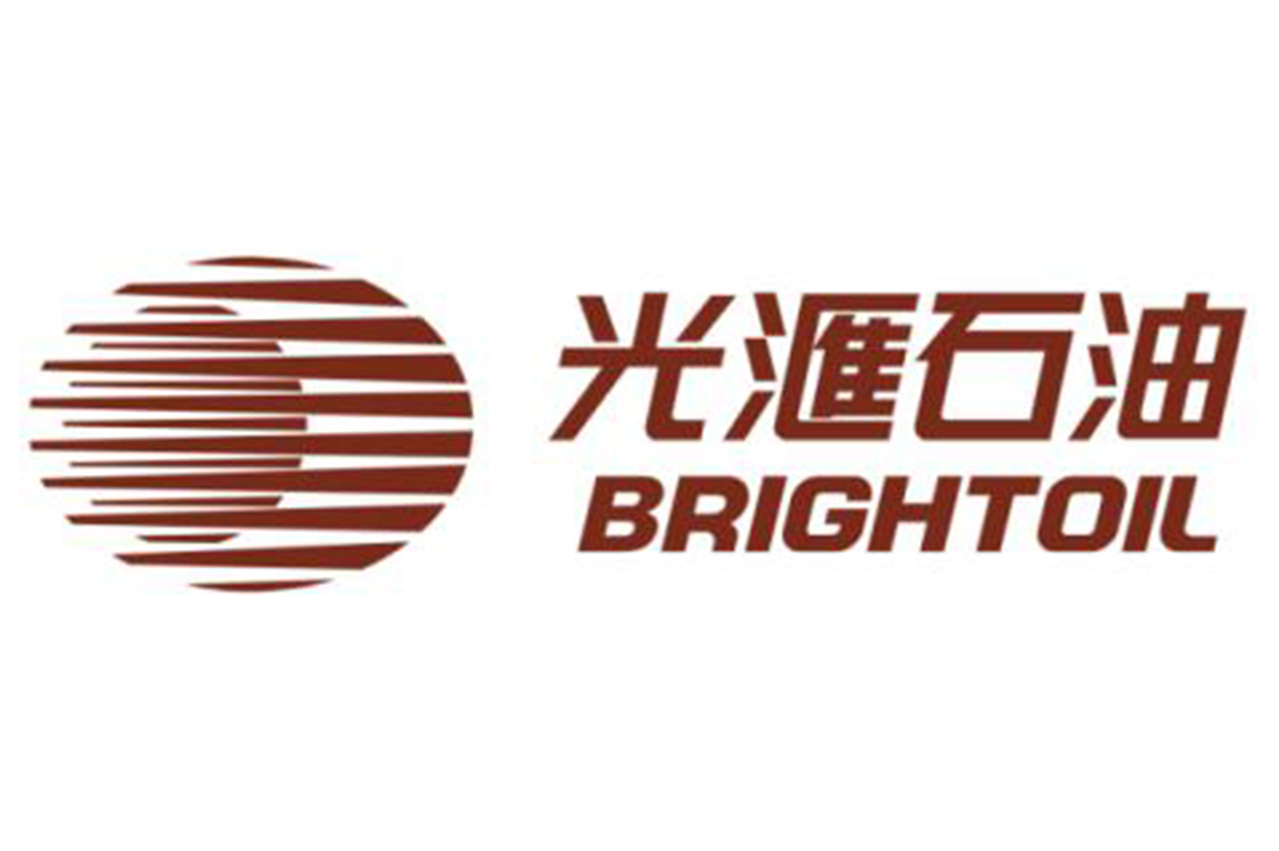 Hong Kong-listed Brightoil Petroleum (Holdings) Limited has redeemed all outstanding unconverted Listed Convertible Bonds with a principal amount of $9.6 million in full, together with accrued and unpaid interest on 12 February 2018.

The development is part of an earlier voluntary announcement on 15 November 2017 when Brightoil described the company entering a "relevant event" to redeem the bonds.

"Following the company’s request for suspension of trading in its shares and debt securities on the Stock Exchange from 9:00 a.m. on 3 October 2017, a relevant event occurs as at the date hereof," it said in the voluntary announcement.

Ionian Management was sentenced to pay a fine of USD 250,000 and placed on probation for one year after pleading guilty to a violation of the Act to Prevent Pollution from Ships.