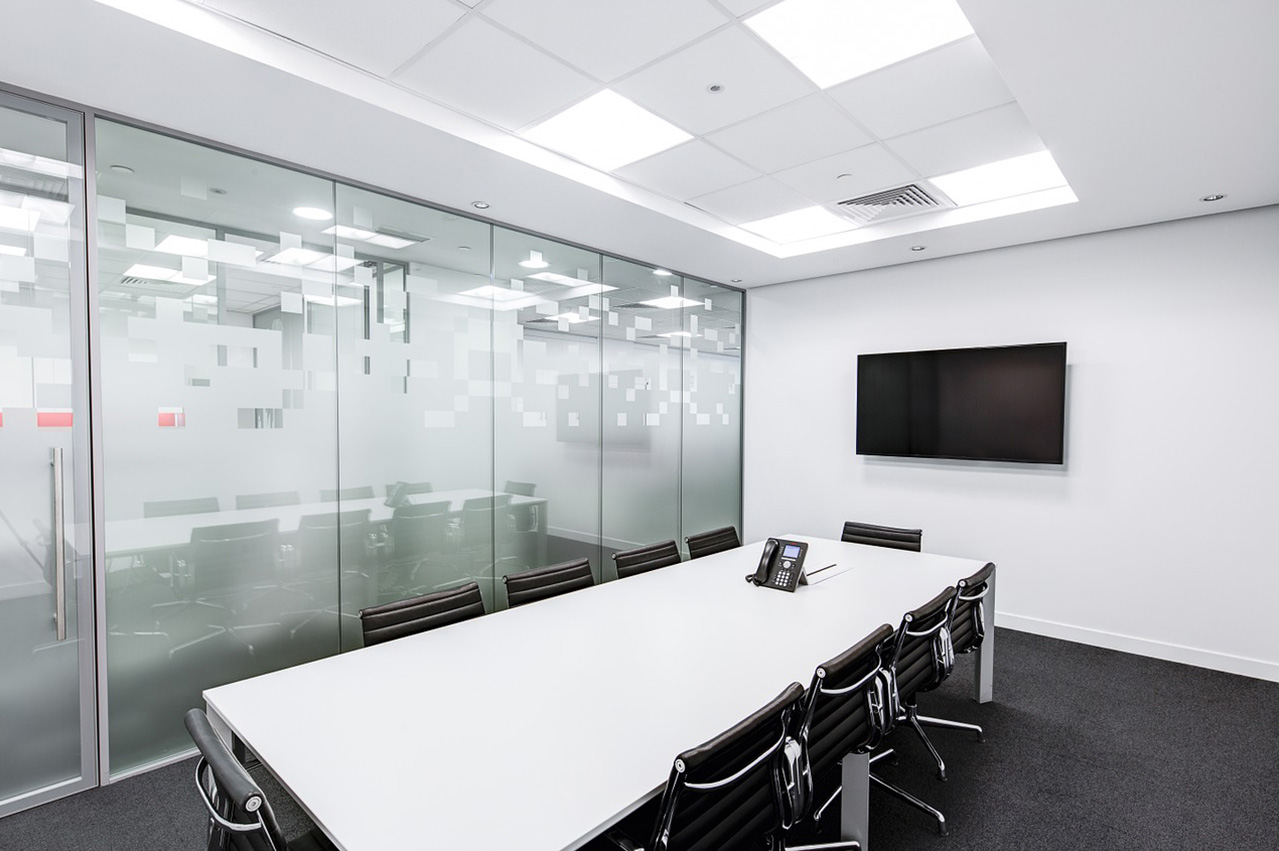 The below is a press release from the Committee for Aegean Accountability:

The Committee for Aegean Accountability (the "Committee"), a group of shareholders collectively owning approximately 12.8% of the outstanding shares of Aegean Marine Petroleum Network, Inc. ("Aegean" or, the "Company") (NYSE: ANW), has issued the statement below, directed at the Chairman of the Company's Board of Directors (the "Board") to convey its serious concerns regarding the Board's refusal to engage with the Committee regarding its director nominations for the Company's 2018 Annual Meeting.  The Committee also expressed its grave concern that the Board, which has relationships with Founder Dimitris Melissanidis and a history of approving troubling related party transactions, may be planning a dilutive transaction designed to thwart the efforts of shareholders to elect new directors at the upcoming 2018 Annual Meeting.
Tyler Baron issued the following statement on behalf of the Committee:

"We are deeply disappointed by the Board's lack of response to our nomination of four highly qualified candidates for election to the Board at the 2018 Annual Meeting.  The Committee has, in good faith, made repeated efforts at constructive engagement, including a public letter to the Company in December.  To date, these efforts have been met with silence and dismissal from the Board.  Unfortunately, this is consistent with the Board's established pattern of inadequately addressing the concerns of the very shareholders for which it has a fiduciary duty to represent, a pattern which required the formation of the Committee to begin with and has persisted.

A foundational principle of corporate governance is that the owners of a company are vested with the power to choose who will best represent their interests and uphold the fiduciary duties to which the board of directors is bound.  The Committee's nominations present shareholders with a compelling choice to restore accountability to the Board and unlock substantial shareholder value.  Based on extensive feedback from shareholders, the Committee is confident that its views are broadly shared. We look forward to soliciting votes in favor of the election of our slate of four highly qualified nominees to restore credibility on the Board and effect long-overdue changes at the Company.

The Committee would like to remind the Board that while the majority of its members are based in Greece, the Company is subject to the applicable laws and regulations of the Securities and Exchange Commission, the New York Stock Exchange and the Republic of the Marshall Islands, where the Company is domiciled. This Board's troubling history of related party transactions that benefit Founder Dimitris Melissanidis at the expense of shareholders makes us gravely concerned that the Board's silence means it is contemplating a transaction designed to dilute shareholder influence at Aegean. We caution the Board against any attempt to suppress the voting rights of shareholders through a dilutive transaction.

The Committee can only interpret the Board's lack of meaningful response as a further indication of its entrenchment, and absent any communication, we intend to serve the Company with a books and records request to determine the full extent of the Board's involvement in related party dealings.  As always, however, we remain ready and willing to engage in constructive discussions with the Company at all times."

Vessel can carry VLSFO and marine gas oil; it is able to supply bunkering services in ports right along the UK coast and in northwestern Europe.