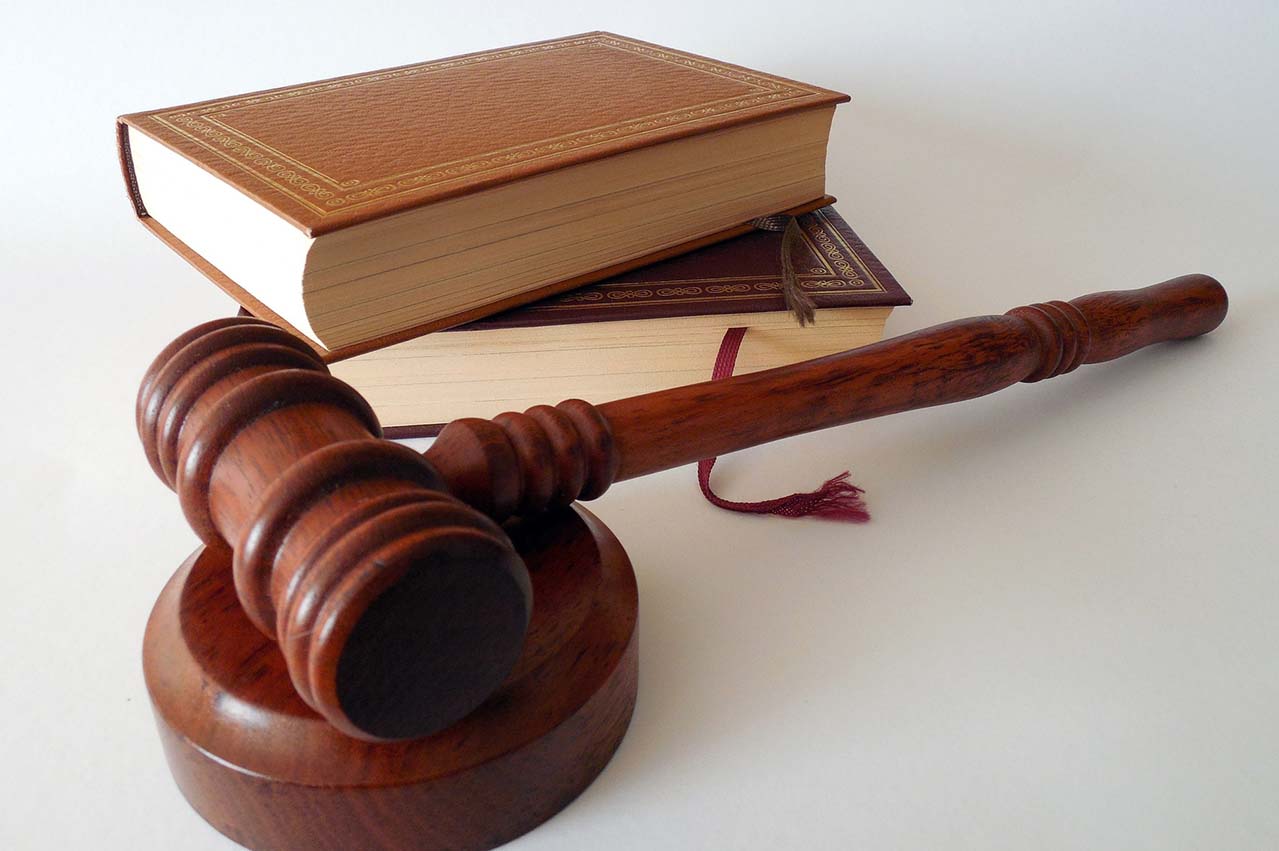 Physical bunker supplier NuStar Energy L.P., also among the largest independent liquids terminal and pipeline operators in the U.S., has lost an appeal over a claim for amounts used for the supply of marine fuel to four COSCO vessels.

Earlier, COSCO ships ordered marine fuel from COSCO Petroleum, which then contracted through Chimbusco Americas, according to the U.S. Court of Appeals judgement on Monday (14 January).

Chimbusco contracted with OW Far East, who subcontracted to its United States affiliate OW USA, to supply the bunkers. OW USA subcontracted to NuStar, which physically supplied the marine fuel to the COSCO ships.

“NuStar cannot, however, assert any claims the Trust is unwilling or unable to assert, because OW USA’s chapter 11 plan of liquidation (the “Plan”) vests all “Litigation Claims” in the Trust,” responded ING lawyers in reply to the appeal.

“Under the Plan, the Trust has the “exclusive right, authority, and discretion to determine and to initiate, file, prosecute, enforce, abandon, settle, compromise, release, withdraw, or litigate to judgment any Litigation Claim and to decline to do any of the foregoing without further notice to, or action, order, or approval of, the Bankruptcy Court.

“Even if NuStar could assert rights exclusively held by the Trust – and it cannot – NuStar incorrectly argued during rebuttal that the Trust has rights left to assert against ING or OW Far East in this case or in OW USA’s bankruptcy case.”

As such, the U.S. Court of Appeals concludes that NuStar has not shown that it is “likely, as opposed to merely speculative” that the nonpayment of the fuel “will be ‘redressed by a favorable decision’” on ING’s liens.

“We thus lack jurisdiction to review the district court’s ruling that OW Far East assigned its maritime liens to ING, and we must dismiss NuStar’s appeal of that ruling,” it states.

MMEA estimates the value of the vessels and the fuel onboard to be worth MYR 7.5 million; it reports a total of eight Thai and 25 Cambodian crew onboard the vessels.