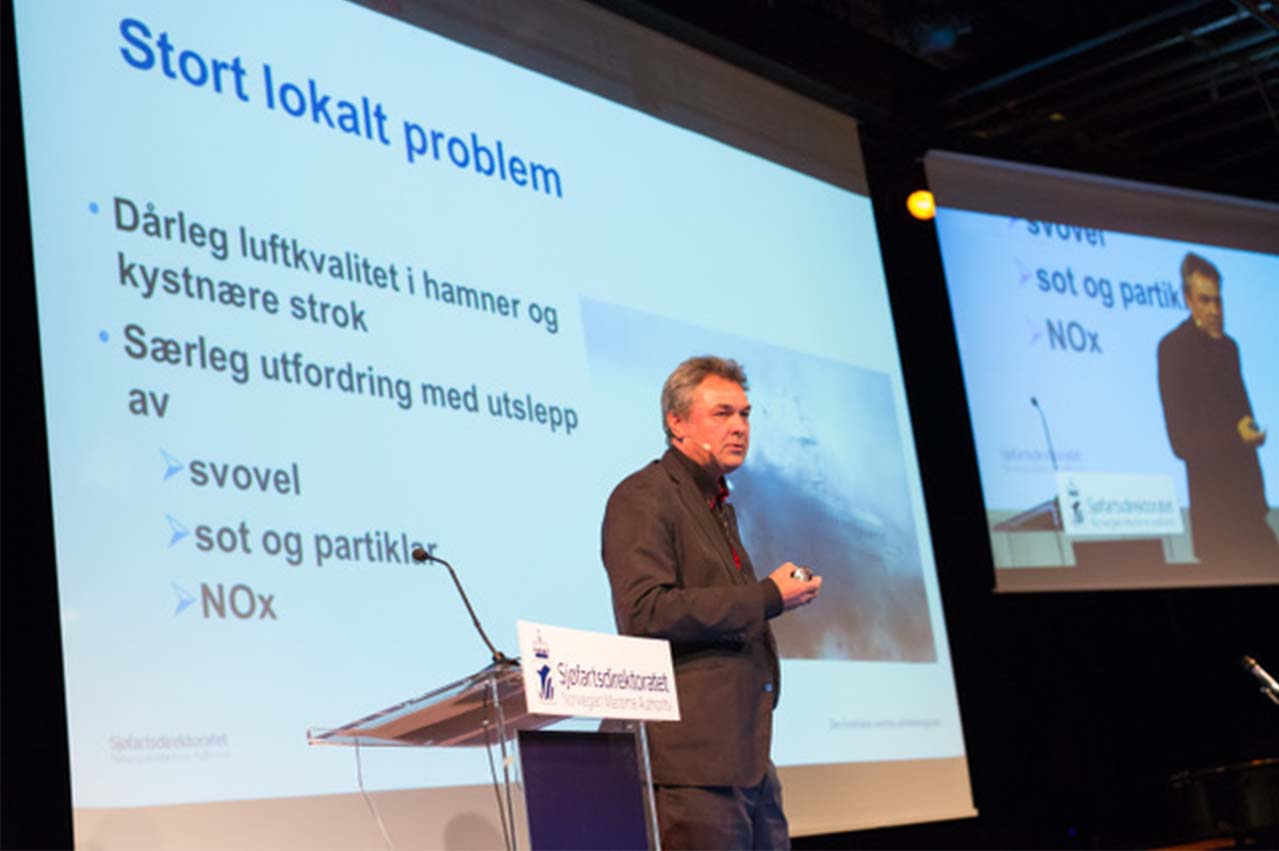 The Norwegian Maritime Authority (NMA) will be utilising drone technology to check if vessels are using marine fuel with a compliant sulphur limit in its waters.

The drones will be equipped with sensors for measuring sulphur content from the vessel’s smoke stack.

“After several tests earlier this year, it appears that drones can be an effective aid in combating sulphur emissions from shipping,” it says.

NMA has chosen the environment as its annual focus area for 2019; this means that the directorate's inspectors will focus on environment-related issues when carrying out inspections on ships in the following year.

“With this focus, we want to influence the industry to think and act environmentally friendly,” says Olav Akselsen, Maritime Director at NMA.

“At the same time, we want to raise awareness of all the new rules for discharges to sea and air.”

Irish Continental Group’s $199.04 million cruise ferry will be the world’s largest in terms of vehicle capacity.

Scrubber retrofit as well as LNG-powered vessel technology to be displayed at Singapore exhibition.

Mitsubishi Heavy Industries will conduct a demonstration test project on a large vessel, it says.