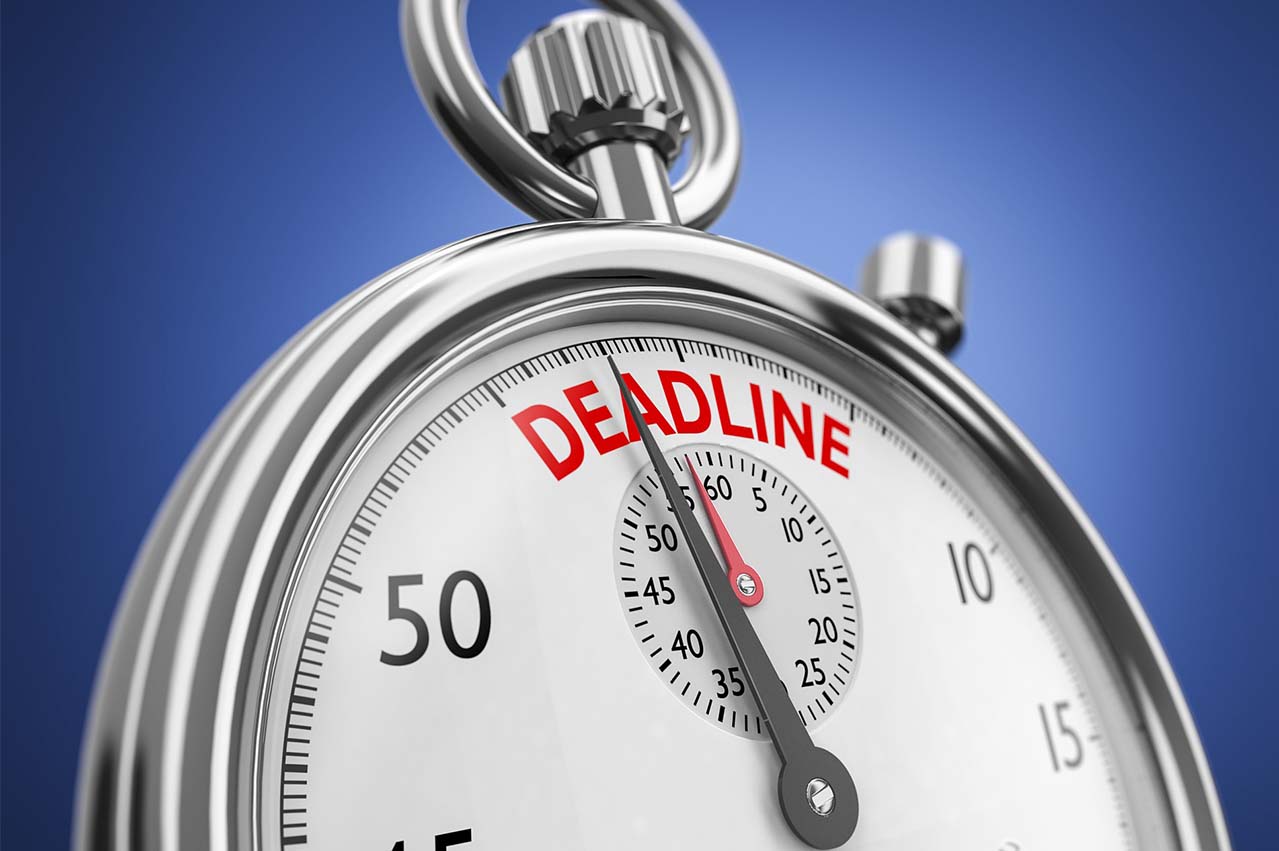 Jim Leighton, the Senior Solicitor England and Wales, Freight, Demurrage and Defense (FD&D) at the North P&I Club has written an article to remind stakeholders to pay close attention on all clauses in a charterparty that stipulate time bars. The following is part of the whole article:

The “Ocean Neptune” [2018] EWHC 163 (Comm) serves as an important reminder that close attention needs to be paid to demurrage claim presentation time bars. Such time bars also present the risk of an owner being caught out on less conventional claims concerning the delay of the vessel while awaiting a charterer’s orders.

Unfortunately, the cargo was never accepted by the receiver at the first port of discharge. The cargo was later discharged in a more usual time frame at the second and third ports of discharge, before completing the contractual voyage. The owner then presented its claim within the demurrage claim presentation time bar period.

However, the owner did not comply with some of the documentary presentation requirements for the conventional demurrage claim, for time used during cargo operations in port. The High Court, in agreement with the arbitrators, decided that this demurrage claim failed for want of compliance.

Nevertheless, the arbitrators allowed the delay claim while awaiting the charterer’s orders on the premise that there were no documents identified, or that needed to be presented, by the relevant clauses for that aspect of the claim to succeed. The High Court did not agree, so dismissed the delay claim too.

The High Court decision was made on the basis that the delay awaiting the charterer’s orders was to “count as” time on demurrage. As that was inherently tied up with the demurrage clauses in general, including the time bar, the decision time barred what would otherwise have been a true detention claim.

This case can be contrasted with The “Seagrace” [2018] EWHC 156 (Comm). The charterparty clauses in this case did not give the charterer a right to order the vessel to await orders. The parties agreed a delay awaiting orders would be allowed at the demurrage rate.  However, this did not result in the demurrage claim presentation time bar barring what in this case was a true detention claim.

A key point to take away from these cases is that whether or not a demurrage claim presentation time bar is effective against other claims that are not of a conventional demurrage nature, depends on the careful reading of the charterparty in question. As such, an owner should check all demurrage clauses, including related time bars, carefully in each case.

The full article can be found here.

The above article is related to earlier news stories below concerning time bars:

The crew failed to furnish relevant tax and customs documents.