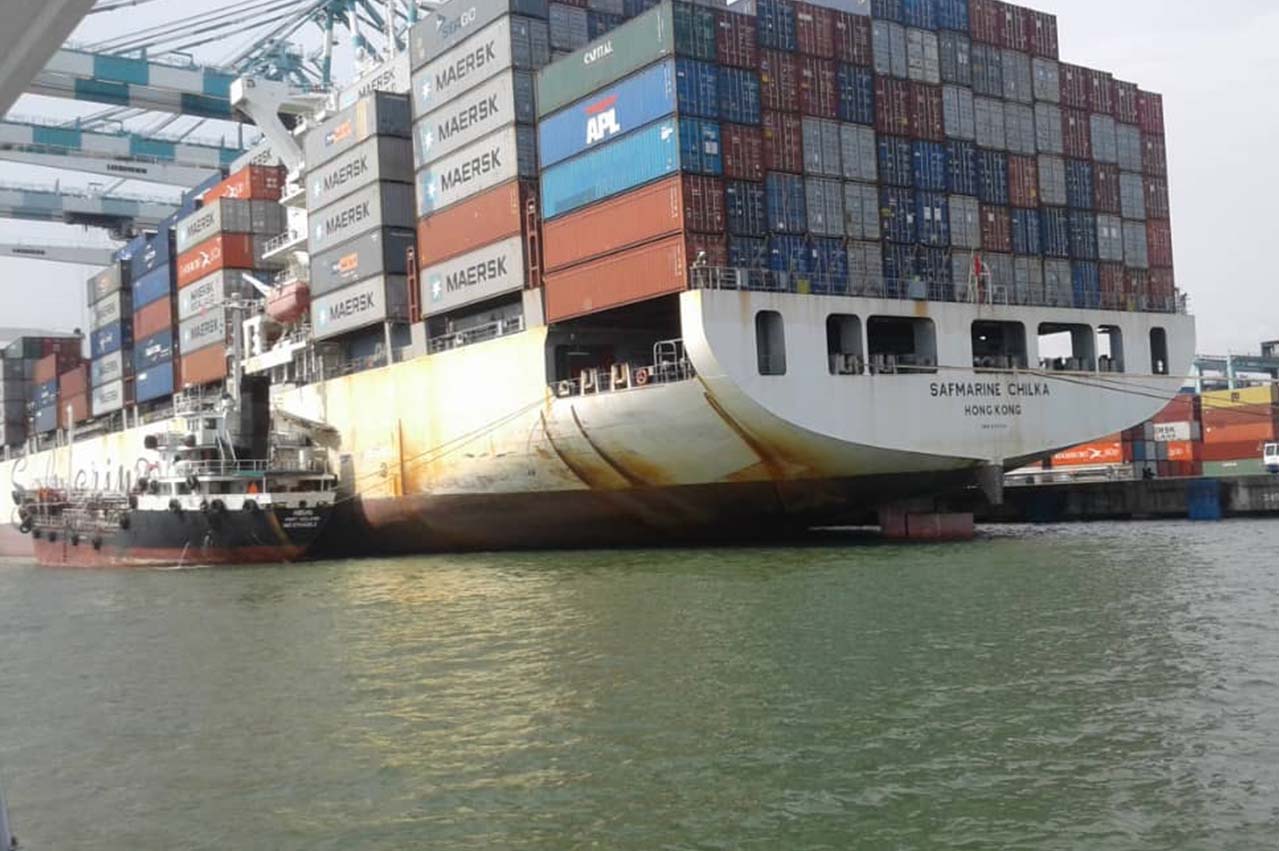 11 October, 2018 (Editor): A latest version of the following article is available here.

The Malaysia Marine Department (MMD) Wednesday morning arrested a Port Klang-registered bunkering tanker during a marine refuelling operation at the Port of Tanjung Pelepas (PTP) due to an alleged illegal ship to ship (STS) activity, according to documents seen by Manifold Times.

After an investigation, MMD alleged Abbas did not comply with s.491B(1)(k) OPS 1952 of the Malaysia Merchant Shipping Ordinance of 1952, which requires ship to ship activity in Malaysian waters to be approved by the Director of Marine.

As such, the Abbas has been detained at Sungai Pulai, a location close to MMD office, for investigation until release. A check by Manifold Times on Thursday (4 October, 2018) show the bunker tanker to be presently anchored in the area.

Shipping databases show the bunker tanker to be managed and owned by Singapore bunkering firm Sirius Marine; however, Sirius Marine has confirmed to Manifold Times it has already sold away the vessel away to another party at an earlier date.

Master and bosun allegedly siphoned MGO of Brightoil 326 in an illegal transaction to a tugboat.

OW Bunker: Judgement to be appealed