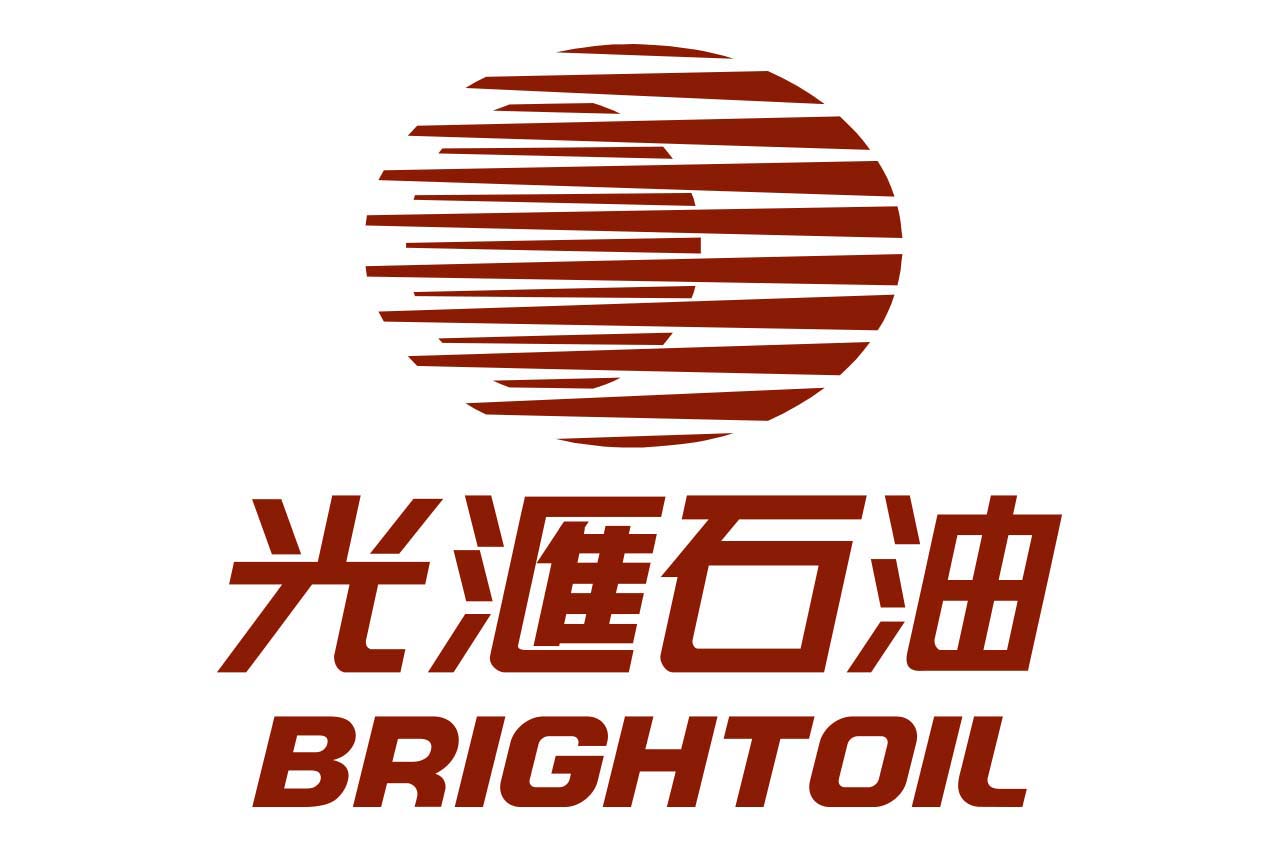 An independent adviser engaged by the audit committee to assist with the review to complete the audit procedures for the financial year ended 30 June, 2017 has requested for more information and documents.

According to the audit committee, the key work performed thus far by the independent adviser include reviewing the financial data of the relevant entities, general background checks on customers, checking the relevant sales data, invoices and supporting documents, checking the documentation and terms and conditions of the transactions, conducting analysis of trade, credit review process of the customers concerned, and potential repetitive sales, conducting integrity due diligence work on customers and suppliers; and carrying out benchmark analysis.

The board has been informed by the audit committee that the next stages of work to be performed by the independent adviser involves more detailed analysis into the background and commercial rationales for conducting and continuing the transactions, and analysis of the relevant transactional records, documents and communications, and that substantial work is required.

“The audit committee and the independent adviser have looked into employing computer analysis technology to assist in the work involved,” it says.
“However, the potential costs, as presently advised, have exceeded the expectations of the audit committee as they seem not to be proportionate to the initial budget.

“Substantial sums have already been incurred, and the audit committee is concerned to keep costs under control having regard to proportionality and the circumstances of the situation.

“The audit committee are not only deeply concerned about the staggering amount of the present costs estimate but also the possibilities that these estimate could not be contained and could go out of control in completing the Investigation procedures.”

The audit committee, meanwhile, says it is presently liaising with the independent adviser in relation to matters of costs and budgeting and also to consider the feasibility and appropriateness of alternative procedures that could be less costly and which can be done efficiently bearing in mind the desirability of completing the Review as soon as practicable.

“The audit committee are also in the course of consulting with further professional advisors for views and the recommendations on control of costs and the methodologies to be applied,” it adds.

“The final results of the review is expected to include findings (where possible) as well as recommendations.”

The audit committee presently expect matters including methodology, costs, budget and timetable to be agreed upon within the next few weeks. Further announcement will be made when more information is available, including timetable for completion of the review process.

Trading in the Brightoil’s shares on the Hong Kong Stock Exchange has been suspended since 3 October, 2017 pending the publication of the results announcements, and will remain suspended until further notice.

Turkey: Spike in customs officials scrutinising bunker quantities on board

Kalimbassieris warns these inspections are unannounced and any discrepancies in bunker quantities will be considered violations of law.