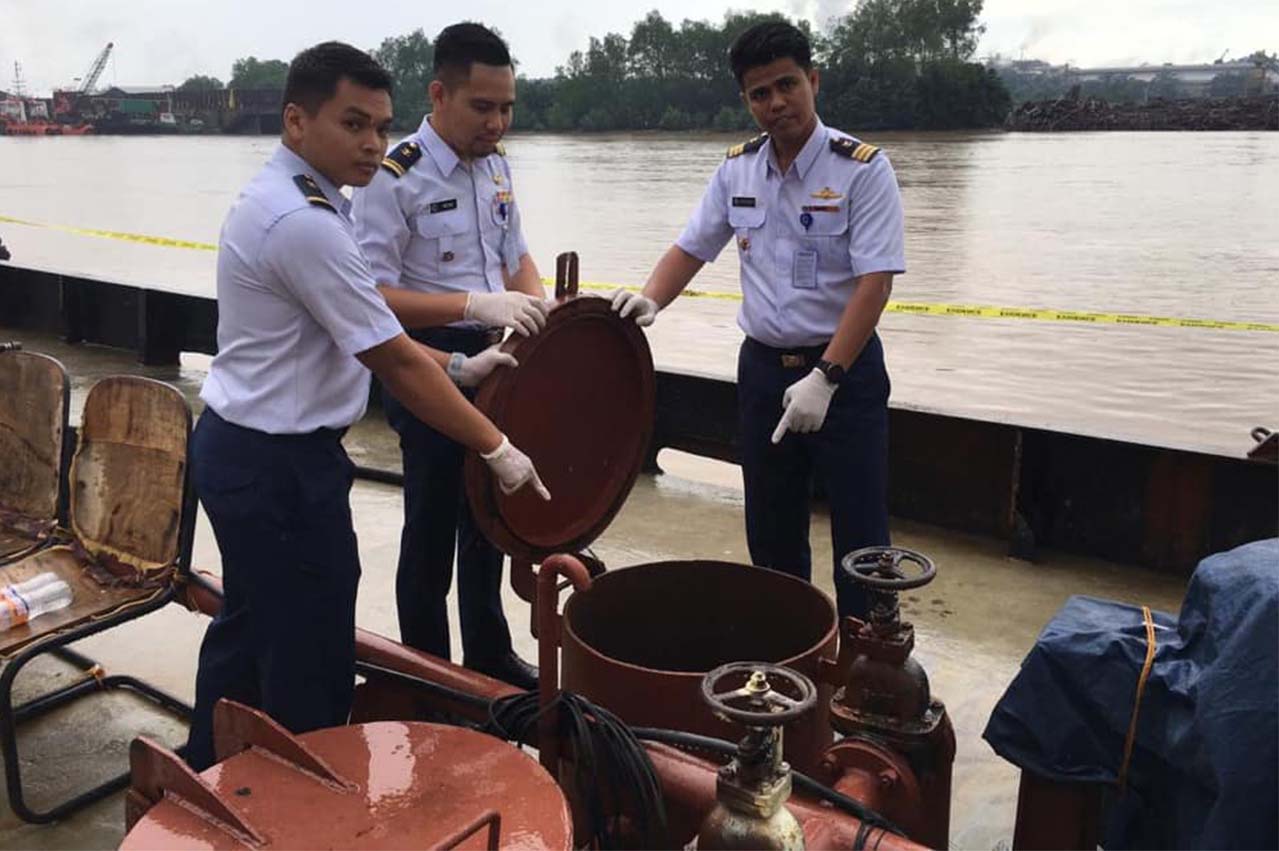 The detention was over the lack of documentation for approximately 100,000 litres of diesel oil, worth about RM 300,000 (USD 71,740), being transported by the tanker, said MMEA.

“The tanker is suspected of committing an unlawful carriage of diesel fuel and will be investigated under the Supply Control Act 1961 under the Ministry of Domestic Trade and Consumerism (KPDNKK),” it notes.

“The vessel will also be investigated under the Customs Act 1967 and the Merchant Shipping Ordinance 1952.”