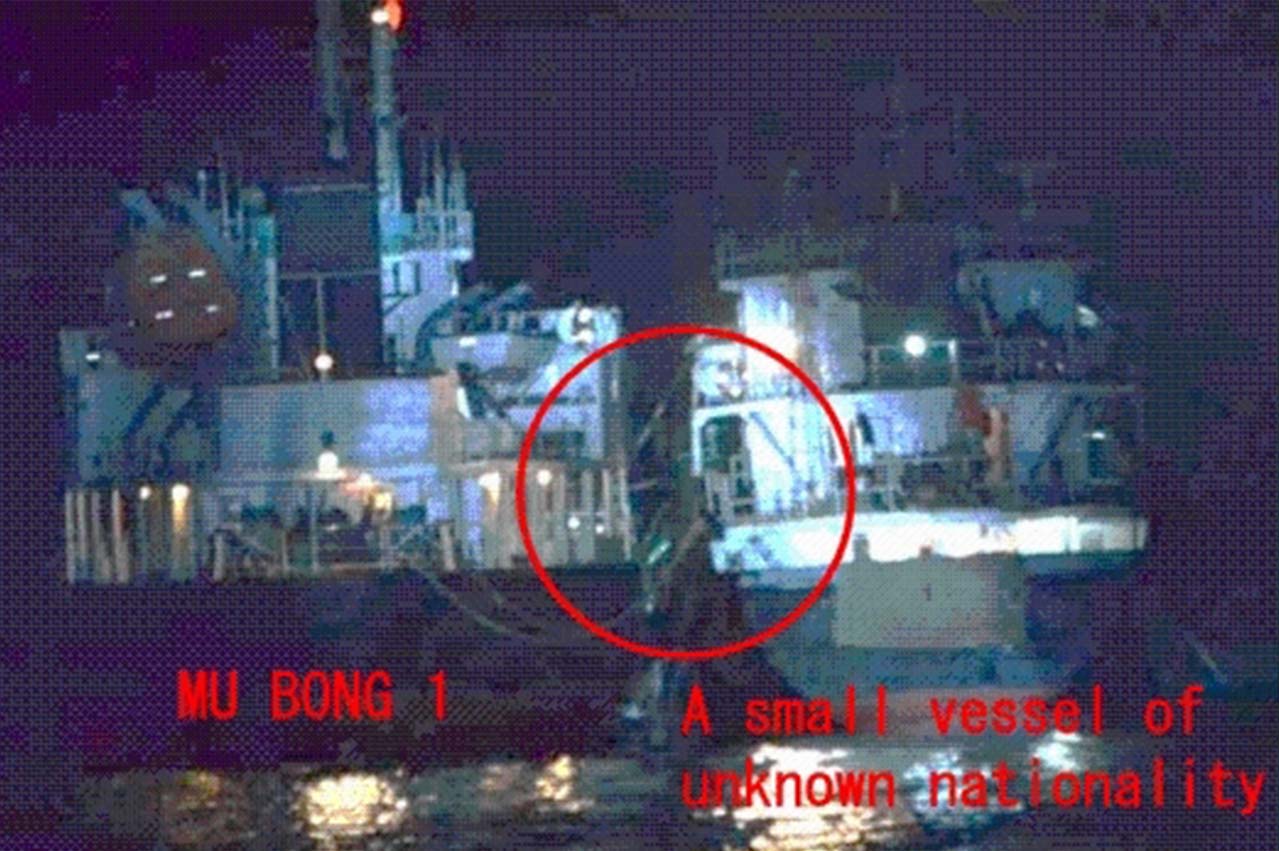 The North Korean-flagged tanker Mu Bong 1 (IMO number: 8610461) has been found conducting a ship-to-ship transfer operation with a small vessel of unknown nationality on the high seas (around 280km eastern offshore of Shanghai) in the East China Sea on 13 November, said the Ministry of Foreign Affairs of Japan.

“Judging from the fact that these vessels lay alongside each other and connected hoses, these vessels could have been engaged in some type of activity,” said the organisation.

Interested parties required to submit bids with deposit by 3pm on Wednesday (23 April) at Sheriff’s Office.

The firm will be cooperating with CAD and MAS to assist the investigation, and its operations have not been affected and will continue as usual, says spokesman.