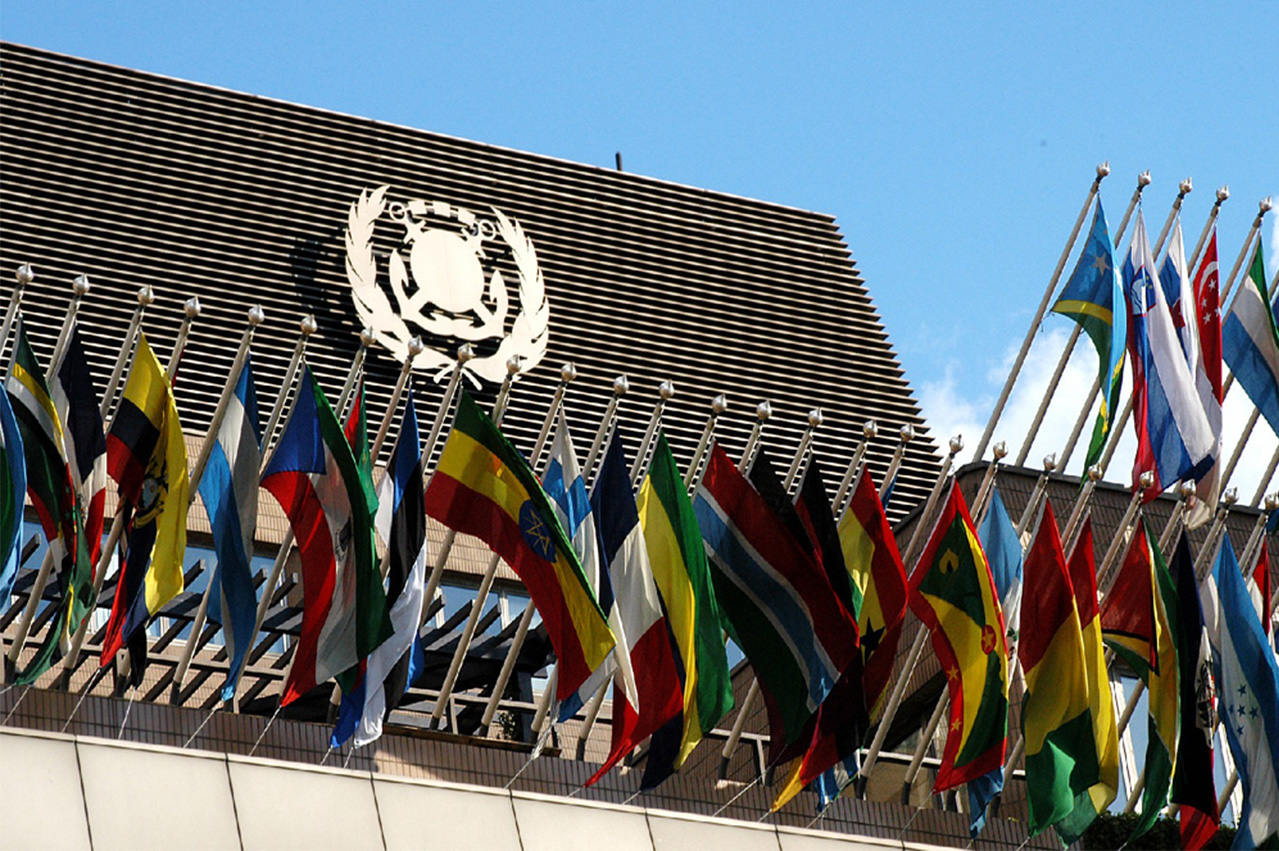 MEPC 72 discussions, held at IMO headquarters on 9 to 13 April, seeks to discuss bunker-related topics including a carriage ban to support 2020 sulphur limit implementation, reduction of greenhouse gas emissions from ships, a ban of the use of heavy fuel oil in the Arctic, and more.

“The industry is very impressed by the willingness of governments on all sides of the debate to cooperate and compromise. This includes those developing nations with valid concerns about the potential impact on trade and sustainable development,” says ICS Deputy Secretary General, Simon Bennett.

“While some further fine tuning of the strategy will be required by the MEPC, it’s vital that those governments who are serious about helping shipping to reduce its CO2 remain loyal to the carefully crafted political package that has now been negotiated and that they refrain so far as possible from reopening major substantive issues – unless they wish to risk unravelling what will be a very significant climate deal covering a major industrial sector that moves around 90% of global trade.”

ESCA says it is ‘confident’ that all governments will realise that a deal has to be made at MEPC 72.

“European governments can be the driving force in reaching an agreement that strikes the right balance between the interests of all countries worldwide,” notes.

“If an initial strategy is agreed upon, this will give a clear and much wanted signal to the shipping industry and all other organisations in the maritime cluster to move full speed ahead to a fully decarbonised shipping industry as soon as possible.

“Alternative low carbon or carbon free fuels, alternative propulsion systems and operational measures will be absolutely necessary to reach that ultimate goal. Much R&D has to be done, for which public funding will be an important source of finance. Also by taking other smart and effective measures governments can speed up the developments, for example by supporting first movers and adapting or introducing legislation to accommodate new concepts.

“On the short and medium term other CO2 emission reduction measures are possible and should be introduced and implemented as soon as possible after a thorough assessment of all related aspects, to prevent mistakes that might harm longer term developments.”

Vessels could enjoy substantial savings on fuel if they were better informed about berth availability.