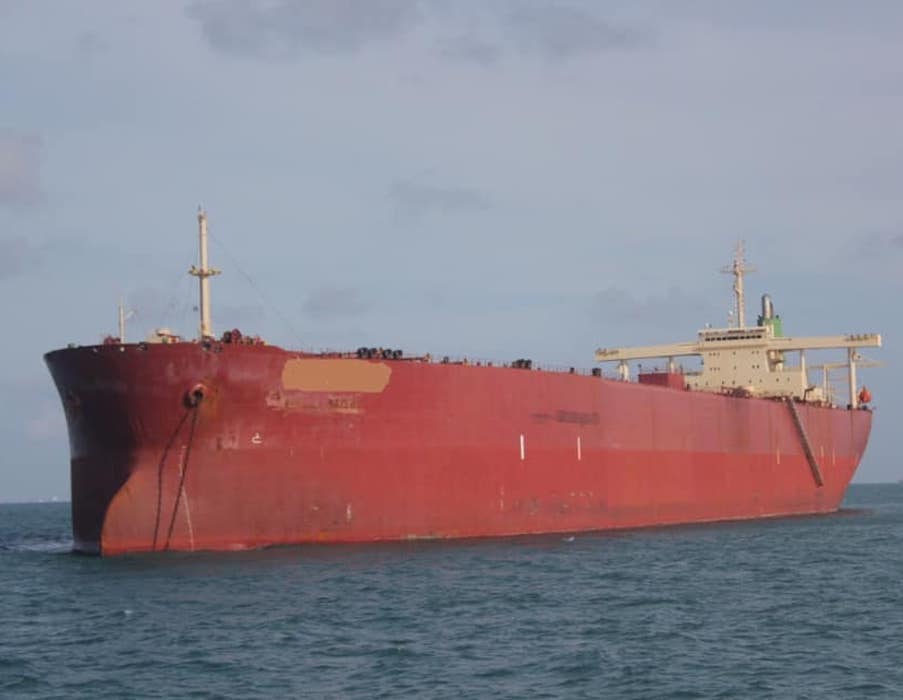 The Tanjung Sedili division of the Malaysia Maritime Enforcement Agency (MMEA) on Friday (14 February) detained an unnamed Korean-flagged VLCC, according to an MMEA official statement.

The case is investigated under section 491B(L) of the Merchant Shipping Ordinance 1952 for anchoring in a non-anchorage area without permission.

The VLCC was found 6.5 nautical miles east of Tanjung Penawar at 1611 hours on Friday.

The inspection found the ship was manned by 22 crew members (Master included), consisting of Filipino and Korean nationals, said an official statement.

The MMEA official statement highlighted Malaysia’s territorial waters extending as far as Eastern Bank, Ramunia Shoal, and North Patch even though they are beyond 12 nautical miles from the nearest land.

Judge found Energetic Tank and the U.S. government to be respectively 20% and 80% responsible for the collision with the U.S. Navy destroyer.

Cargo ship was carrying a load of leftover palm powder and detained during an enforcement patrol at 23 nautical miles east of Penawar Cape around 3.30 pm on Monday.