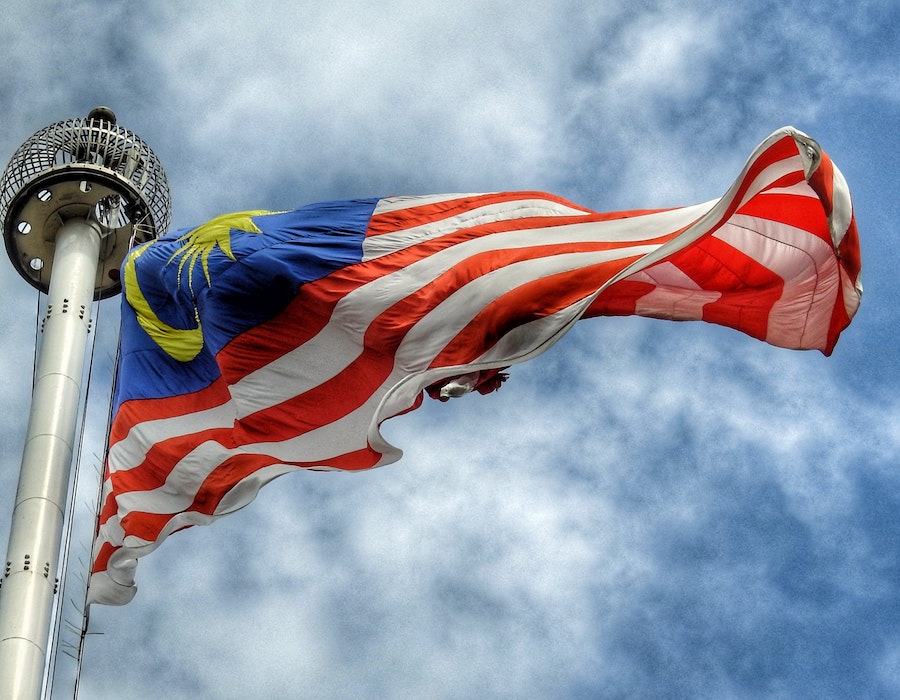 Editor’s note: The following article is based on an official Malaysia Shipowners’ Association letter which was written in Malay. Its authenticity has been verified by a senior member of MASA, and the content has been translated by Malay native speakers.

The Malaysia Shipowners’ Association (MASA) on Thursday (12 November) submitted a letter to Datuk Seri Ir Dr Wee Ka Siong, the Malaysia Minister of Transport, asking him to reconsider a ban on single hull tankers which has negatively affected the local bunkering sector, according to a communication obtained by Singapore bunkering publication Manifold Times.

The Marine Department of Malaysia (JLM) on 5 August issued a notice (MSN 16/2020) to the maritime industry clarifying restrictions and the types of oil permitted to be carried as cargo by Malaysia register oil tankers.

The above development lead to MASA sending the Minister of Transport a letter on 21 August to express the worries and concerns of bunker industry players on the short-term impact on the implementation of MSN 16/2020.

The Ministry of Transport held a meeting between MASA and JLM on 7 September to discuss issues, barriers and proposed options for the bunker industry before MSN 16/2020 will be implemented throughout the industry as a whole.

The various proposals for single hull oil tankers and bunker tankers were as follows:

To date, MASA has not received any permanent decision or follow-up action regarding the proposals, said Dato’ Ir. Abdul Hak Md Amin, Chairman of MASA, in the letter.

“On 6 November 2020, we were informed by MASA members that they had received a letter from JLM to allow shipping companies that had previously been exempted to be allowed to operate as usual to carry ‘Heavy Grade Oil’ in Malaysian waters until according to the date that has been approved. The permission has given light and hope to the shipping company to continue operating to supply bunker oil. As a result of the authorisation, shipping companies have made further plans for the continuation of their business activities by signing several bunker oil supply contracts with several companies for the coming months,” he added.

“However, just a day after the letter was issued, they were shocked to learn that the permission given had been postponed until a date to be announced later. As a result of the delay, it has resulted in them not being able to fulfill the agreed contract and this failure could result in their company being sued or fined. The reputation of their company as an oil supplier will be affected. It also seems there is no ruling in a decision and this has caused the bunker industry to continue to be in a state of dilemma and uncertainty where it has already been affected by the recession and the COVID-19 pandemic.

“Therefore, representing the players of the Malaysian bunker industry, we sincerely hope that this matter can be refined and reconsidered immediately so that all parties benefit together. We really appreciate all the attention and cooperation of Yang Berhormat Datuk Seri in this matter. MASA will continue to provide strong support to the Ministry in efforts to strengthen the maritime industry in the country.

“Finally, on this occasion, we would like to thank the Yang Berhormat Datuk Seri and the MOT staff, especially in the maritime sector who have worked hard to provide the best service in the country when the pandemic disaster struck which is worrying indeed.”

In a court filing, HSBC accused HLT of presenting fake documents in order to convince the bank to provide credit to the company, reports The Straits Times.

IBIA: All ships required to have sampling points for taking ‘in-use’ samples

Amendments to MARPOL Annex VI will require all ships that do not have designated sampling points for taking so-called in-use samples to have them fitted.