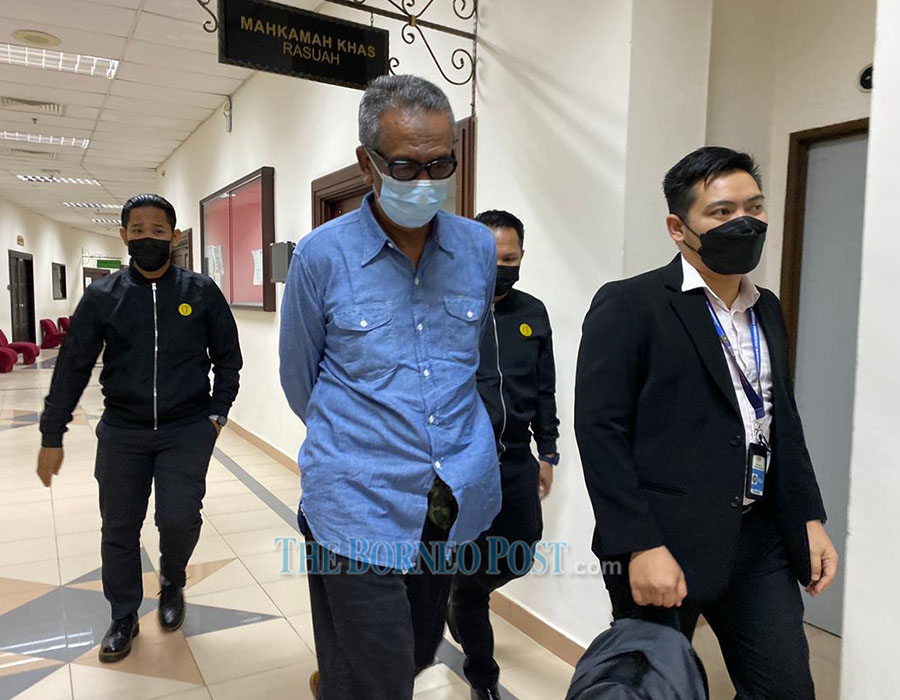 A Malaysian Maritime Enforcement Agency official who earlier served as the head of a vessel operating from Tanjung Sedili, Johor was reportedly fined RM 10,000 at a sessions court in Kuching, Sarawak on Friday (30 July) over accepting a series of bribes last year, according to the Borneo Post.

Tamisan Tumen, who had the rank of Second Warrant Officer, pleaded guilty to the charge under Section 165 of the Penal Code and agreed to pay the fine.

Court documents quoted by the Borneo Post noted Tumen accepting bribes totaling RM $8,000 via a series of online transactions from an individual with a “Datuk Seri” title between April to December in 2020.

He received the bribes as an inducement for not taking action against the vessel owned by the individual which had incomplete documents.

Nur Nisla Abdul Latif, a deputy public prosecutor for the Malaysian Anti-Corruption Commission, urged the court to issue a heavier penalty against Tumen due to the seriousness of the offence as it has been committed by a government servant.

Tumen had failed to protect the nation’s waters, she said.

Carry over of water into engine fuel rail has potential to cause damage to fuel pumps, injectors, cylinder components and possible turbocharger surging and fouling, says agency.