Maersk changes tack, will install scrubbers on some vessels 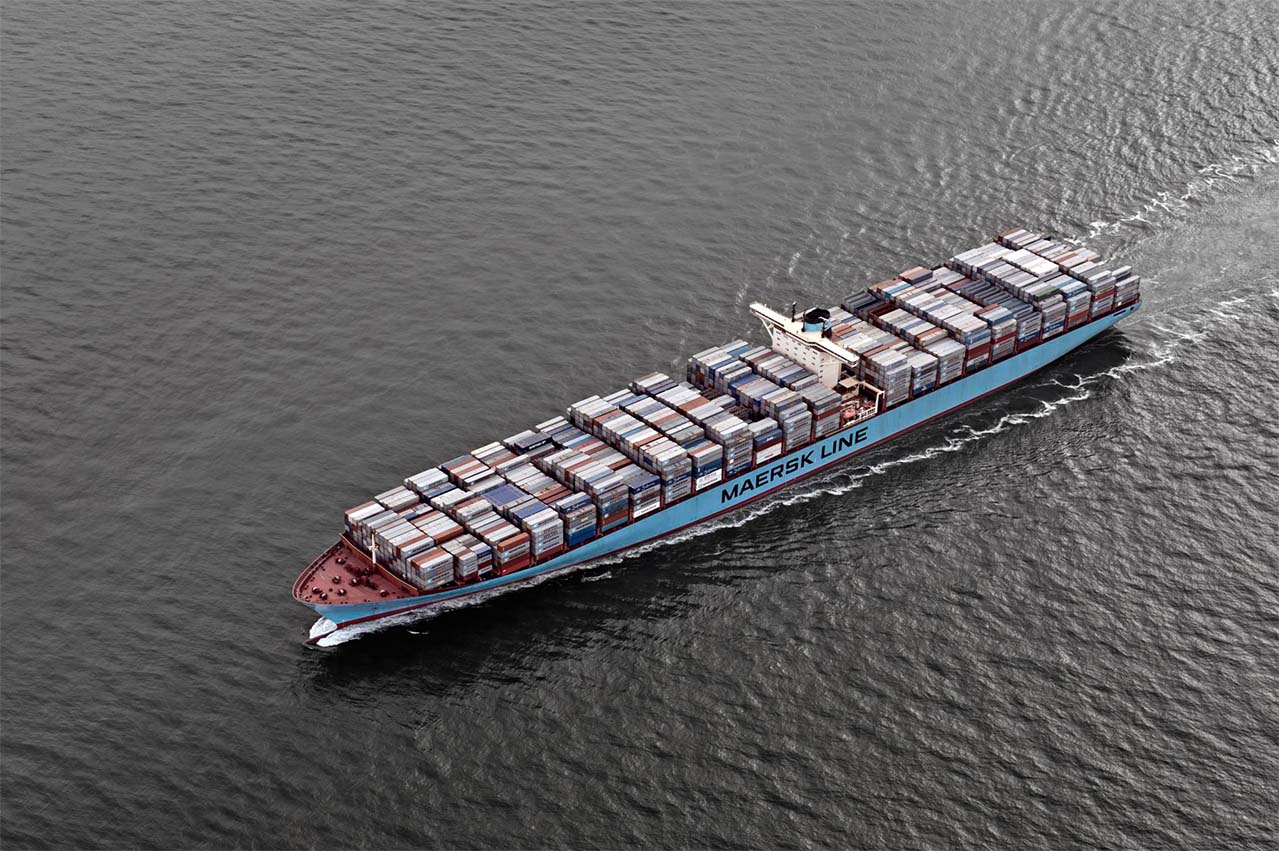 Having previously said that it will not install scrubbers, container giant A.P. Moller-Maersk has had a change of heart and will now install exhaust gas cleaning systems on a limited of number of its vessels, Reuters reported this week.

“As part of the preparations we have decided to invest in new scrubber technology on a limited number of vessels in our fleet of around 750 container vessels,” Niels-Henrik Lindegaard, head of Maersk Oil Trading told Reuters in an email.

Lindegaard pointed out that using scrubber technology was a small part of and just one of several elements of the company’s overall 2020 fuel sourcing strategy to ensure compliance in time.

To combat air pollution, the International Maritime Organization will cap sulfur content in bunker fuel to 0.5% from January 1, 2020, down from 3.5% currently.

“While we will continue to explore how to best comply with the 2020 sulphur cap, we still believe the best solution remains with compliant fuels from refineries on land,” said Lindegaard.

In August, Maersk announced it had reached an agreement with Royal Vopak, an independent tank storage operator, to launch a 0.5% sulfur fuel bunkering facility in Rotterdam.

The joint initiative with Vopak will meet about 20 percent of Maersk’s global demand for IMO 2020 compliant fuels “and we are looking into more bunkering facilities like this,” said Lindegaard.

Maersk Oil Trading purchases marine fuel for its parent company A.P. Moller-Maersk and is among the biggest bunker buyers in the world.

Delivery is expected in second half 2020.

‘We haven't yet gotten to the point where we feel that's a good use of capital for Scorpio Bulkers,’ says COO.

Platts information to be made available to IBIA members including white paper research, news and analysis.