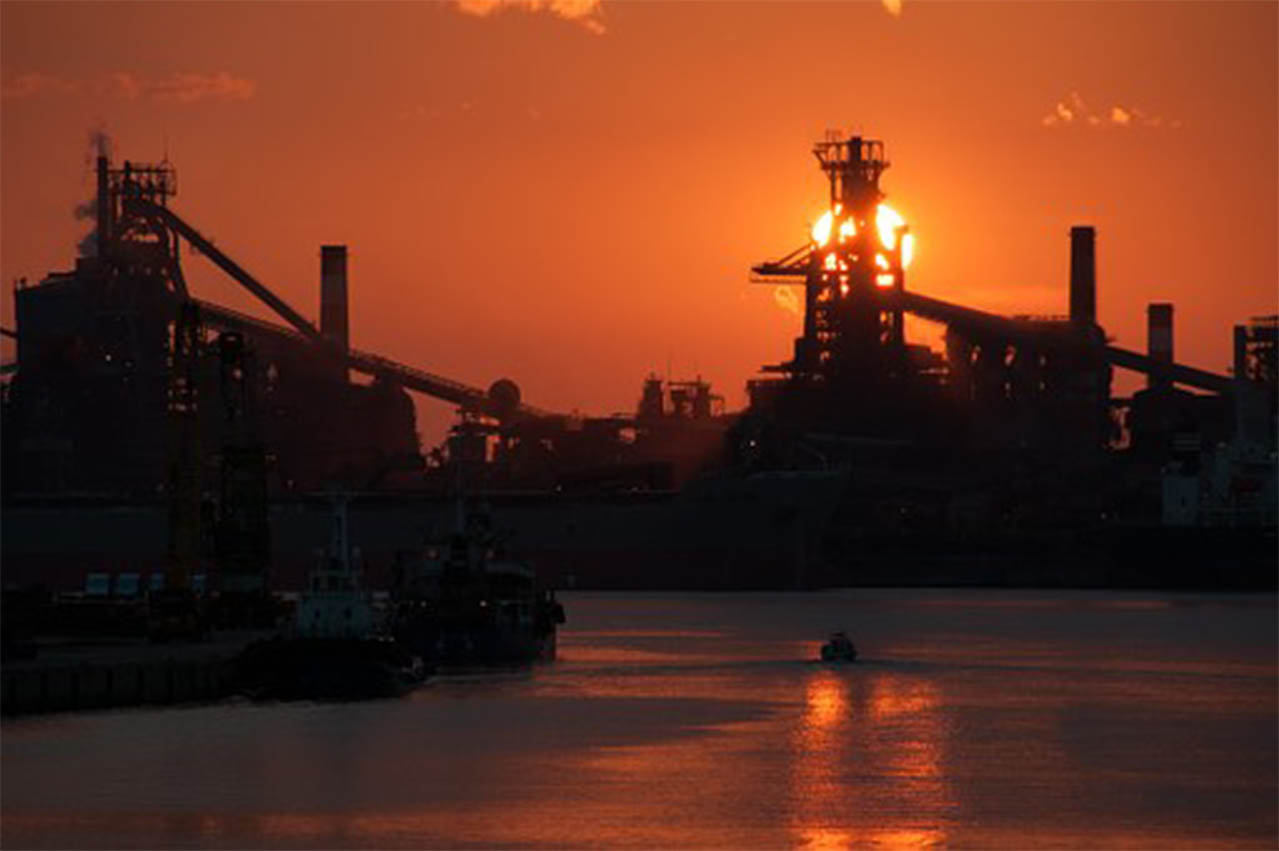 Mitsui E&S Shipbuilding has received orders to build three low fuel consumption Post Panamax bulk carriers and delivery is expected in the second half of 2020.

The shipbuilder has developed a new series of 87,000 dwt Post Panamax bulk carriers, which complies with IACS Harmonized Common Structural Rules (H-CSR), it said in a statement last week.

In addition to the use of low sulphur fuel oil in order to comply with the regulation on sulphur oxide (SOx) contained in ship's exhaust gas, SOx scrubber can be selected as an optional solution.

Oil major carries out successful trial of the new fuel on one of its own vessels, the Silver Carolyn, in Singapore.

Coalition for American Energy Security in full support of IMO 2020

‘Timely implementation of the IMO 2020 standards is in the best interest of our country,’ states CAES.

Final investment decision of the project is expected in 2019, with start-up anticipated in 2023.